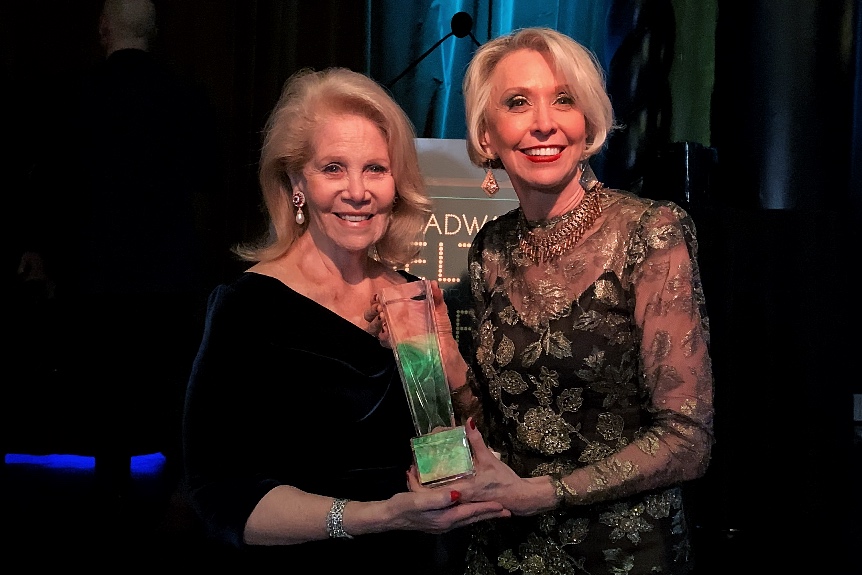 The annual sold-out BROADWAY BELTS FOR PFF! took place at the Edison Ballroom on February 24th with the Ralph Howard Legacy Award presented to Daryl Roth featuring Broadway stars performing some of their favorite songs and original pieces to benefit the Pulmonary Fibrosis Foundation (PFF). The benefit began as a tribute to Michael Kuchwara, Associated Press theater critic, who died suddenly of pulmonary fibrosis in 2010. Julie Halston, a founding partner of the event, is one of the PFF’s leading advocates nationwide and always shines as the evening’s witty and dynamic host (Tootsie, Hairspray, Gypsy, and You Can’t Take It With You). 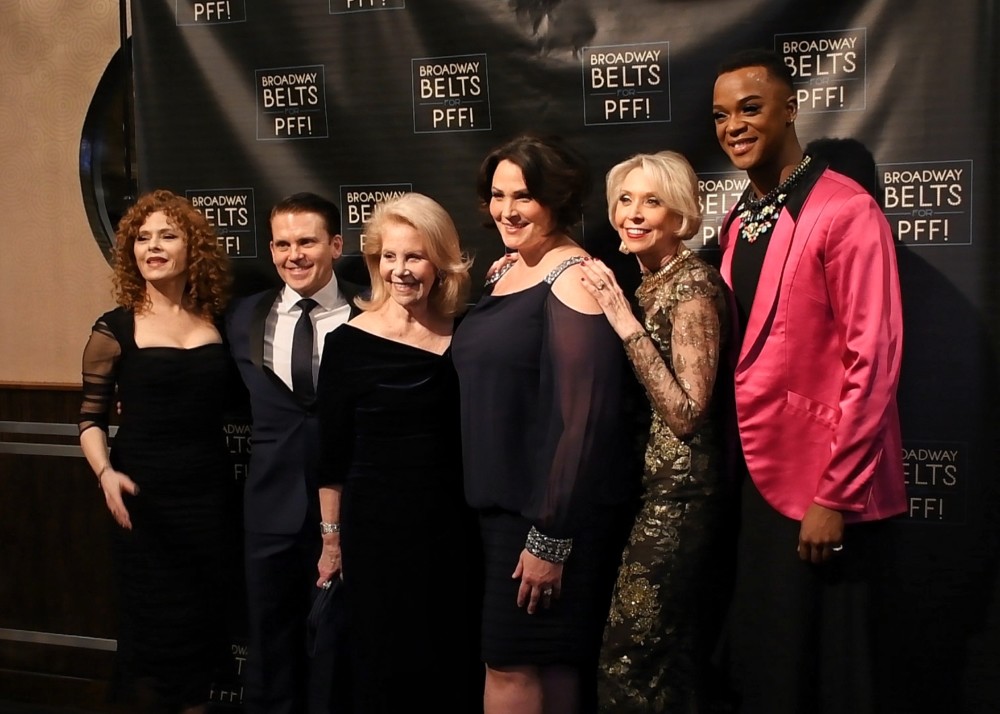 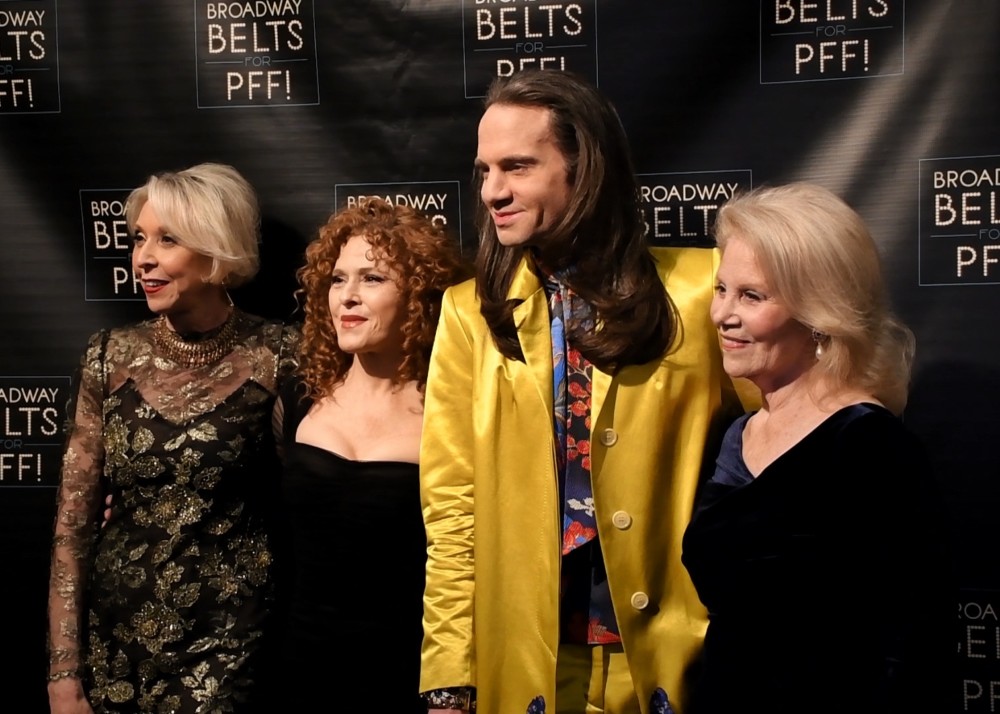 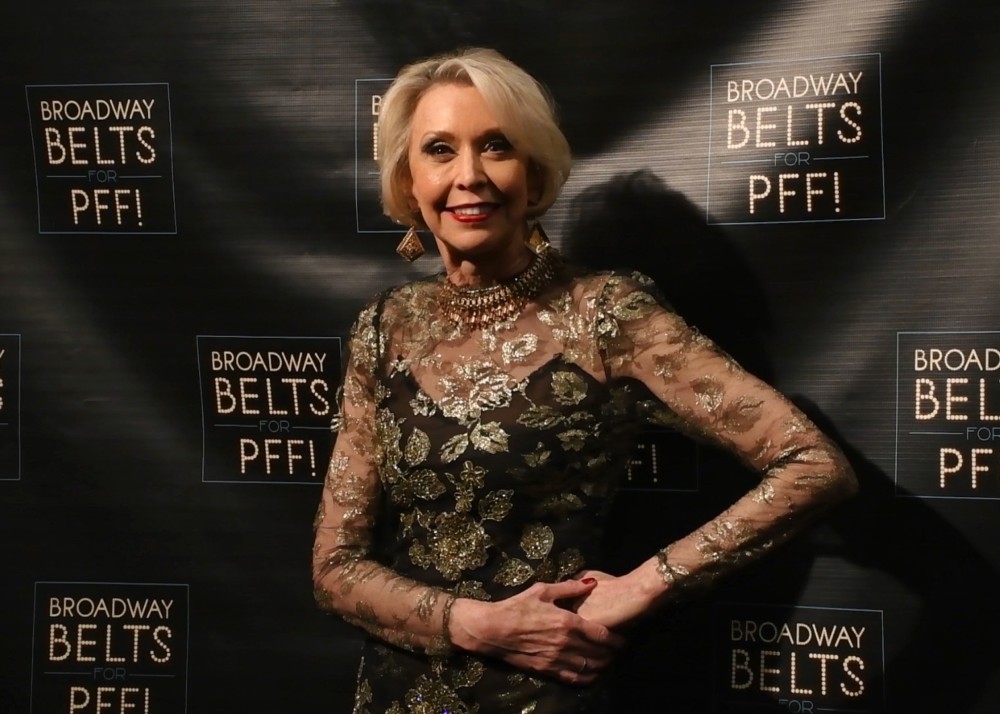 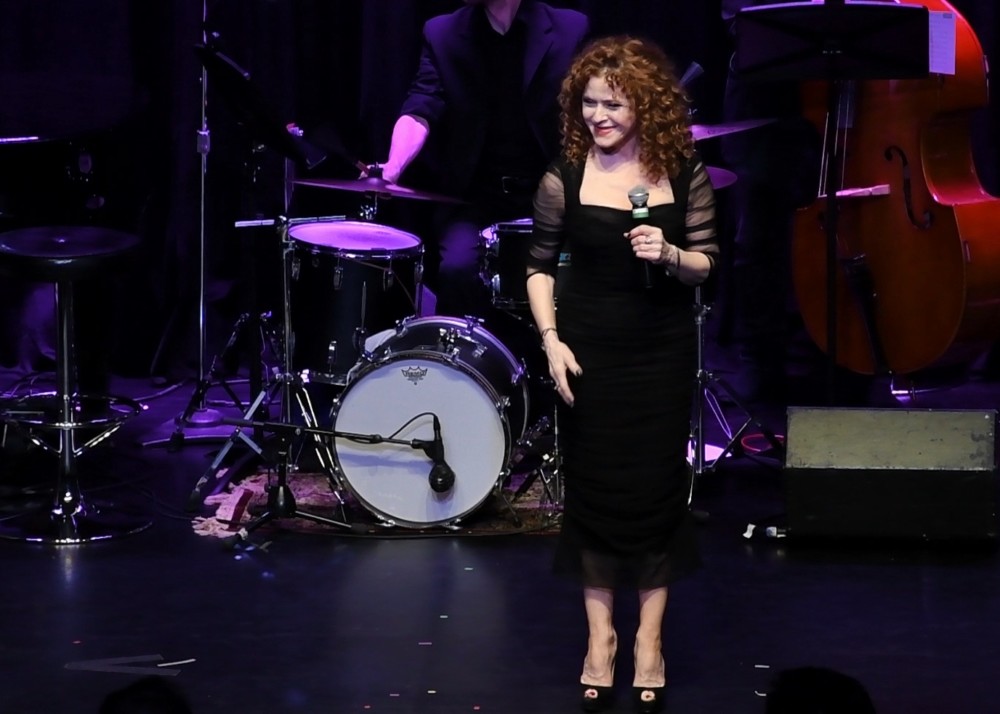 Ms. Halston’s motivation for participating in BROADWAY BELTS FOR PFF! is very personal as her husband, New York newscaster Ralph Howard, was diagnosed with pulmonary fibrosis and received a life-extending lung transplant. Mr. Howard, a generous volunteer to both the PFF and many other organizations and lover of all things New York, succumbed to complications from the disease in August 2018.

BROADWAY BELTS FOR PFF! is directed by Carl Andress (The Confession of Lily Dare, The Divine Sister) with Christopher McGovern (Cagney) as Musical Director, Ed Windels as Music Coordinator, and Greg Santos as Stage Manager. The benefit is produced for the tenth straight year by D. Michael Dvorchak, Sue Frost (Memphis, Come From Away), Julie Halston, and Ed Windels.