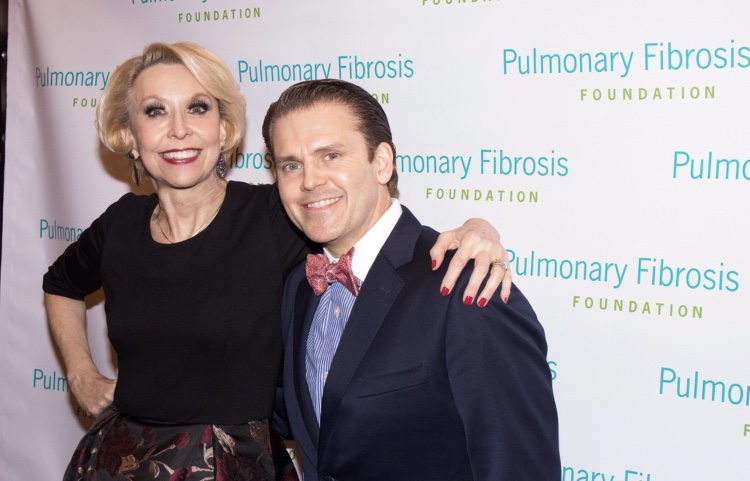 Broadway Belts for PFF! raises money to fight pulmonary fibrosis (PF), a devastating and progressive disease involving scarring in the lungs. PF affects 200,000 Americans and results in more than 40,000 deaths annually. Fifty-thousand new cases are diagnosed each year. With no known cure, many live only two or three years after diagnosis.  To date this event has raised nearly $1 million for the Pulmonary Fibrosis Foundation and is the largest single fundraiser for the national advocacy organization, based in Chicago.