Broadway and Off-Broadway Openings This Fall! 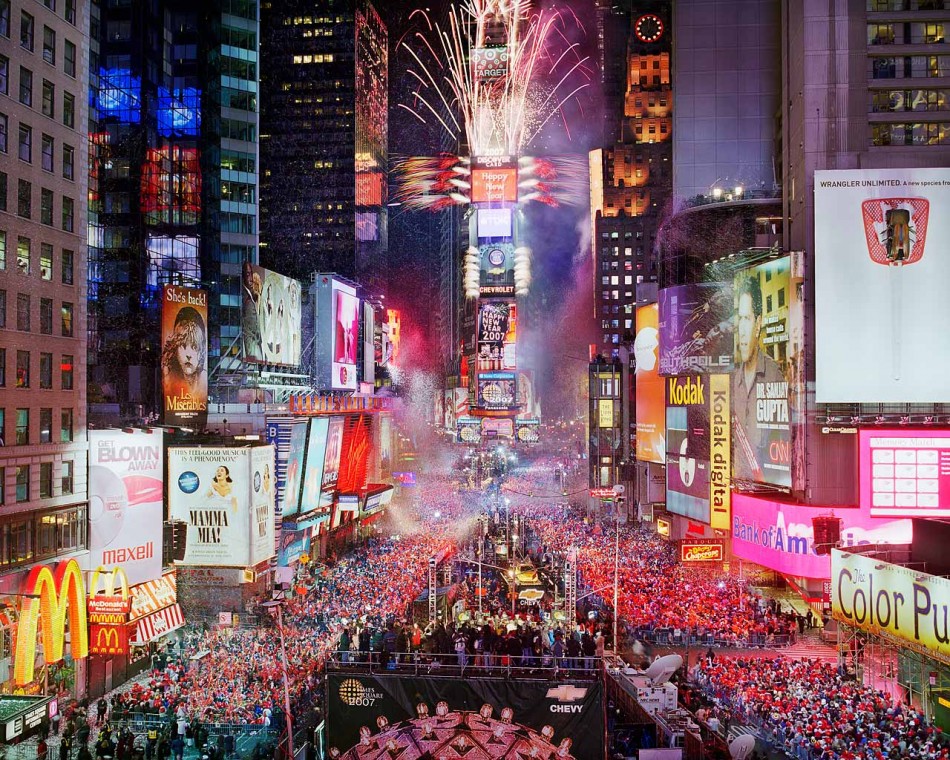 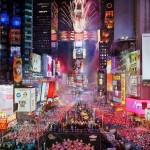 Once again, the theaters will be buzzing with new shows and revivals.  Here’s a taste of what’s in store:

This Is Our Youth (opens Sept. 11 at the Cort Theatre)
By: Kenneth Lonergan
Directed by: Anna D. Shapiro
Cast: Michael Cera, Kieran Culkin and Tavi Gevinson

Music by Sylvester, Book by Anthony Wayne at Theatre at St. Clement’s

Oct 10, 2014 IVY & BEAN, THE MUSICAL
Music and lyrics by Scott Elmegreen, based on the books by Annie Barrows
at Linda Gross Theater
(previews from Oct 10, 2014)

Oct 22, 2014 FORTRESS OF SOLITUDE, THE
Book by Itamar Moses, Music and lyrics by Michael Friedman, Conceived by Daniel Aukin. Based upon the novel by Jonathan Lethem
at The Public Theater
(previews from Sept 30, 2014)

Nov 6, 2014 BAND WAGON, THE
book by Douglas Carter Beane adapted from the screenplay by Betty Comden and Adolph Green, with music by Arthur Schwartz and lyrics by Howard Dietz
at New York City Center
(previews from  Nov 6,  2014)