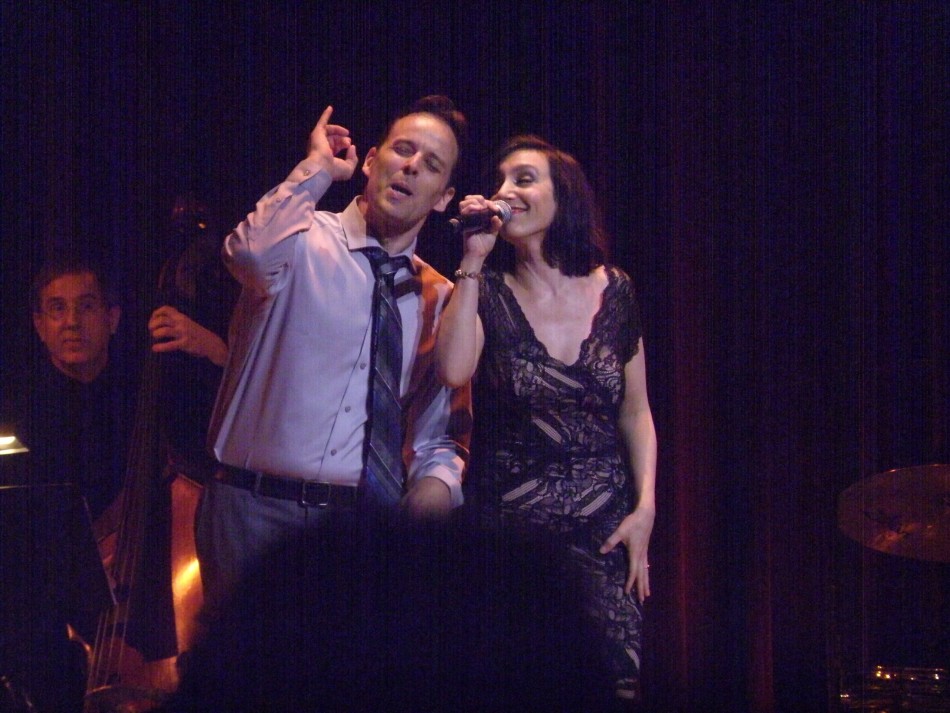 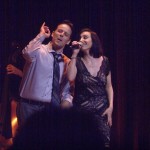 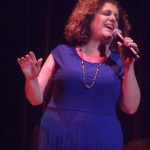 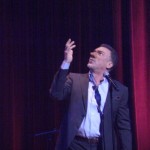 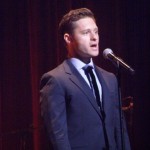 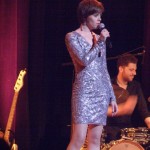 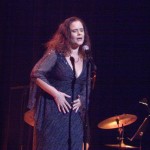 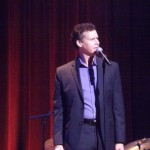 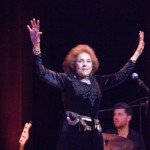 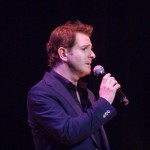 The Town Hall in New York City, under the leadership of Marvin Leffler and Tom Wirtshafter, presented the third concert in this season’s “Broadway by the Year” focusing on the Broadway musicals of 1966-1990. Conceived and created by Scott Siegel, the cast featured major Broadway stars, major cabaret performers, and several extraordinary newcomers. The musical direction and arrangements were by Ross Patterson and his superb Little Big Band and composed of Tom Hubbard on bass and bass guitar and Jamie Eblen on drums and percussion. 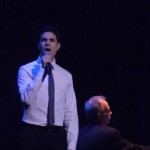 One of the first very special performances was a superb interpretation of “Being Good Isn’t Good Enough” sung by young Jason Gotay. It was the first of several cross gender and cross racial interpretations of the night. Gotay was dramatic and his voice soared on the song made famous by Leslie Uggams.

Throughout the evening, Siegel gave us facts about each show and each performer and unquestionably the most exciting performer of the evening was the appearance of Lorrain Serabian forty seven years later, with no loss of voice or dramatic power, singing “Life Is” from “Zorba,” The audience hand clapped with her as she effortless soared to the high notes. Siegel told us she was the understudy and had never even rehearsed the number with the cast when the original woman cast in the production did not show up for opening night in Philadelphia. Hal Prince fired the no-show and Serabian went on to play the part for the entire Broadway run.

Kevin Earley, who played the lead in “Death Takes A Holiday,” gave an all out version of “Molasses and Rum,” the slavery song from “1776.” Jamison Stern, who has played leads in road companies, did a wonderful version of “The Kite” from “You’re A Good Man, Charlie Brown.” Carole J. Bufford vamped and belted her way through the bluesy number from “Grease,” “There are Worse Things I Could Do.” Gabrielle Stravelli did a moving rendition of “Time Heals Everything” from the flop “Mack and Mabel.” 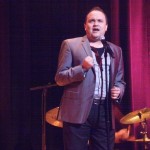 In the second cross gender/cross racial rendition, William Blake did a sound-breaking version of “Home” from “The Wiz.” Julie Reyburn, starting with a wonderful a cappella introduction, wrought beautiful things from “Sleepy Man” from “The Robber Bridegroom.” Daniel Everidge, an unknown to me, did a moving “Marry Me A Little” which was included in “Side by Side by Sondheim” in 1977.

The scheduled singer for “Not While I’m Around” was sick and at the last minute Jamison Stern sang it with all its tenderness and heartbreak. Broadway star Bobby Steggert did a big voiced “Not A Day Goes By” without sacrificing the dramatic heartbreak in the song. 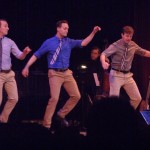 “Nice Work if You Can Get It” was sung and tap danced by Danny Gardner, Brent McBeth and Drew Humphrey with brilliant sychronization and energy, all choreographed by Gardner.

Young Alex Birnie did an energetic “We Can Make It” from “The Rink.” Multi-award winner Bob Stillman sang “Bring Him Home” from “Les Miserables.” Stillman made me care about the emotion and beauty of the song. Christopher Johnstone, who seems to have a classical background, did a great interpretation of the big balled from “Grand Hotel,” “Love Can’t Happen.”

For the finale, Danny Gardner brought out Sean Harkness and they performed “Oh Boy” from “Buddy – The Buddy Holly Story” encouraging the audience to sing out “oh boy” when he sang those words. The entire cast suddenly appeared behind them, and the Broadway by the Year Chorus, and all of them continued to sing “Oh Boy.” It was a great finale for a wonderful evening.