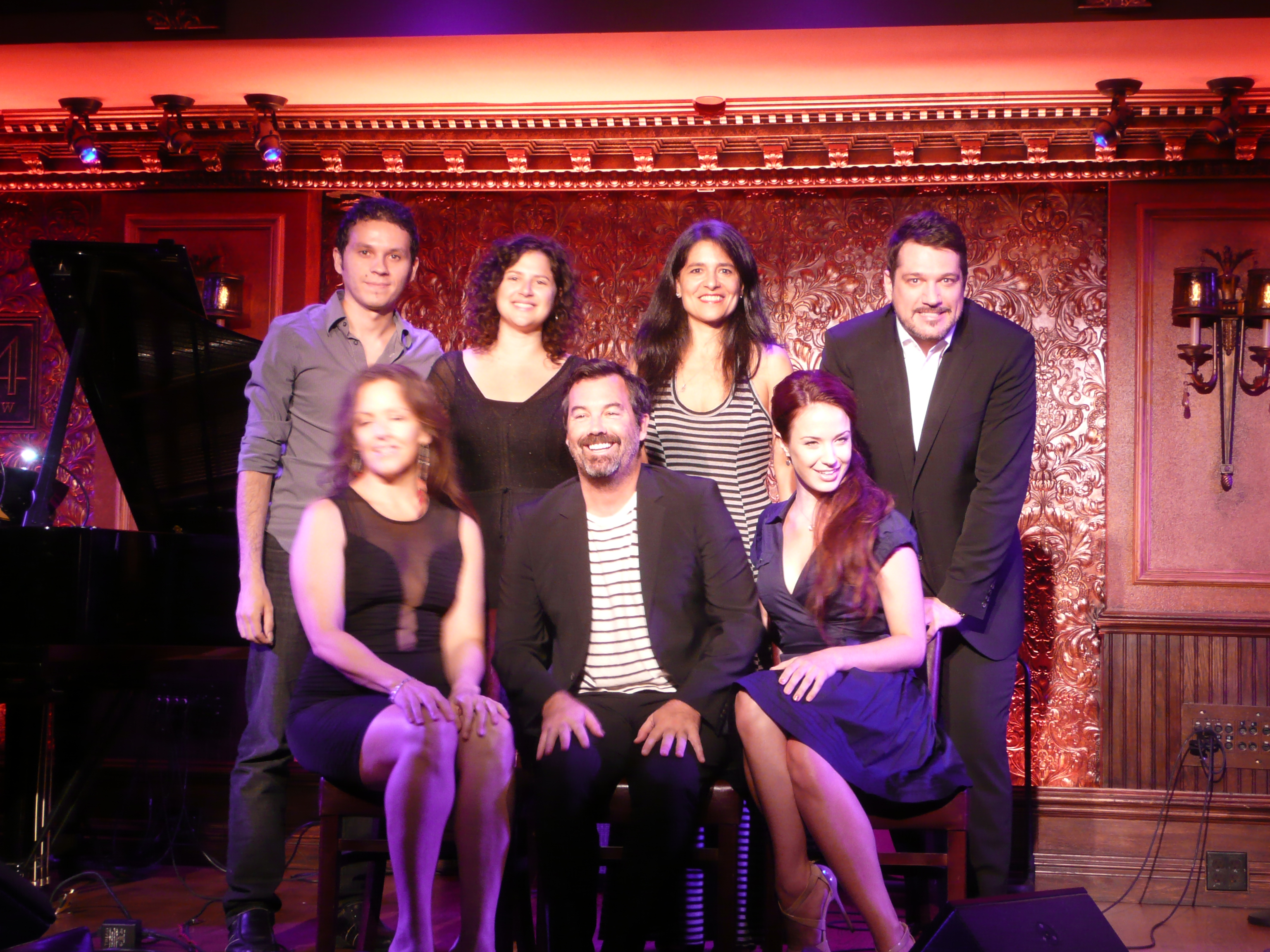 Broadway’s Nightclub 54 Below is hot, hot, hot. . . and not because it’s August! 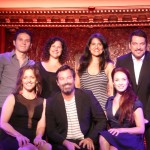 The star of The Little Mermaid and Phantom of the Opera, SIERRA BOGGESS, appears Aug.19 & 26.

Brazil is the favored country on board as the WBGO JAZZ SERIES CELEBRATES BRAZIL with ANAT COHEN (AUG. 6, 20-25), an amazing young Israeli clarinetist and saxophonist. She is a virtuoso player of ‘choro’ music, premiering her ‘Choro Aventuroso.’

Also appearing Aug. 6th, is MAUCHA ADNET, celebrated Brazilian jazz vocalist who sang with the grand maestro Antonio Carlos Jobin.  Expect some crossovers as she and Anat Cohen appear in each other’s shows.