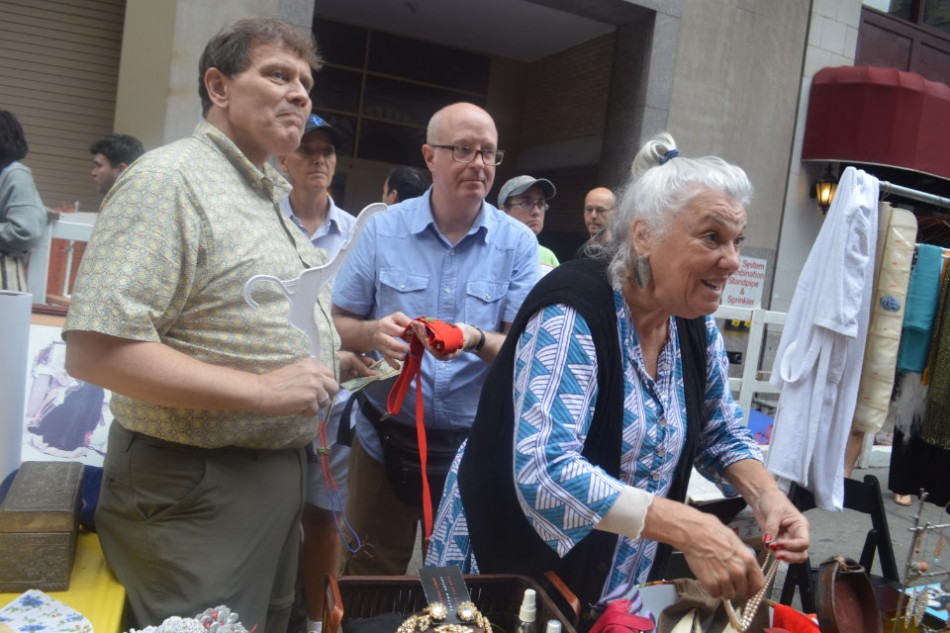 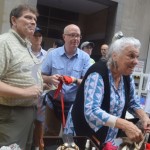 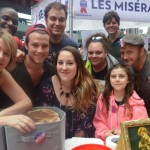 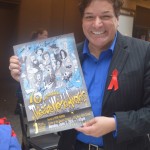 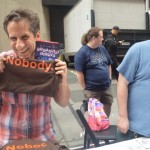 The biggest day for Broadway fans was this past Sunday, where fans searched for theatre treasures in every price range at the Broadway Flea Market & Grand Auction for BC/EFA.

This year’s event took place at the pedestrian plaza on Broadway between 43rd and 44th Streets as well as all of West 44th Street between Seventh and Eighth Avenues. 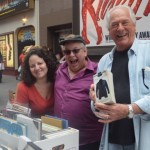 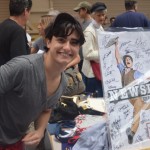 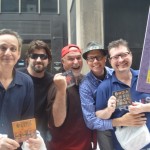 Maryann Lopinto was on the scene for Theater Pizzazz taking photos of all the goings on!