Broadway Heats Up as ‘Some Like it Hot’ Begins Rehearsals 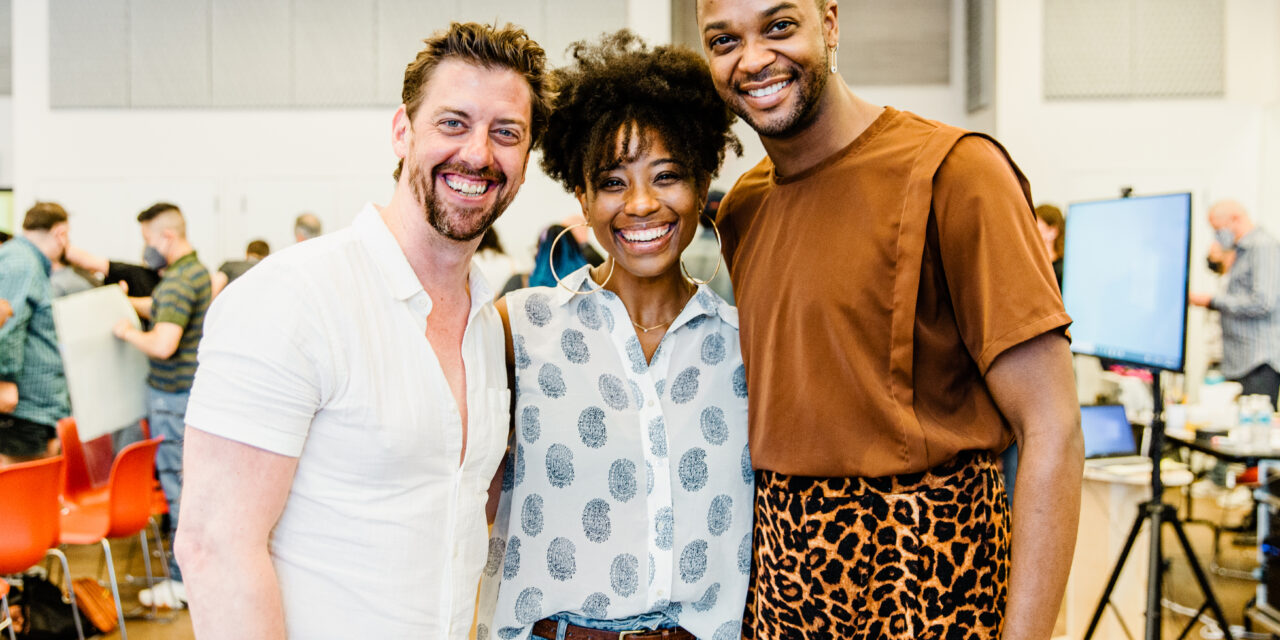 This brand-new Broadway musical comedy features a book by Matthew López (The Inheritance) & Amber Ruffin (“The Amber Ruffin Show”), music by Marc Shaiman, lyrics by Scott Wittman and Marc Shaiman (Hairspray) and direction and choreography by Casey Nicholaw (The Book of Mormon).  The musical is based on the classic MGM film Some Like It Hot which has been named the “Funniest American Movie of All Time” by the American Film Institute.  www.SomeLikeItHotMusical.com