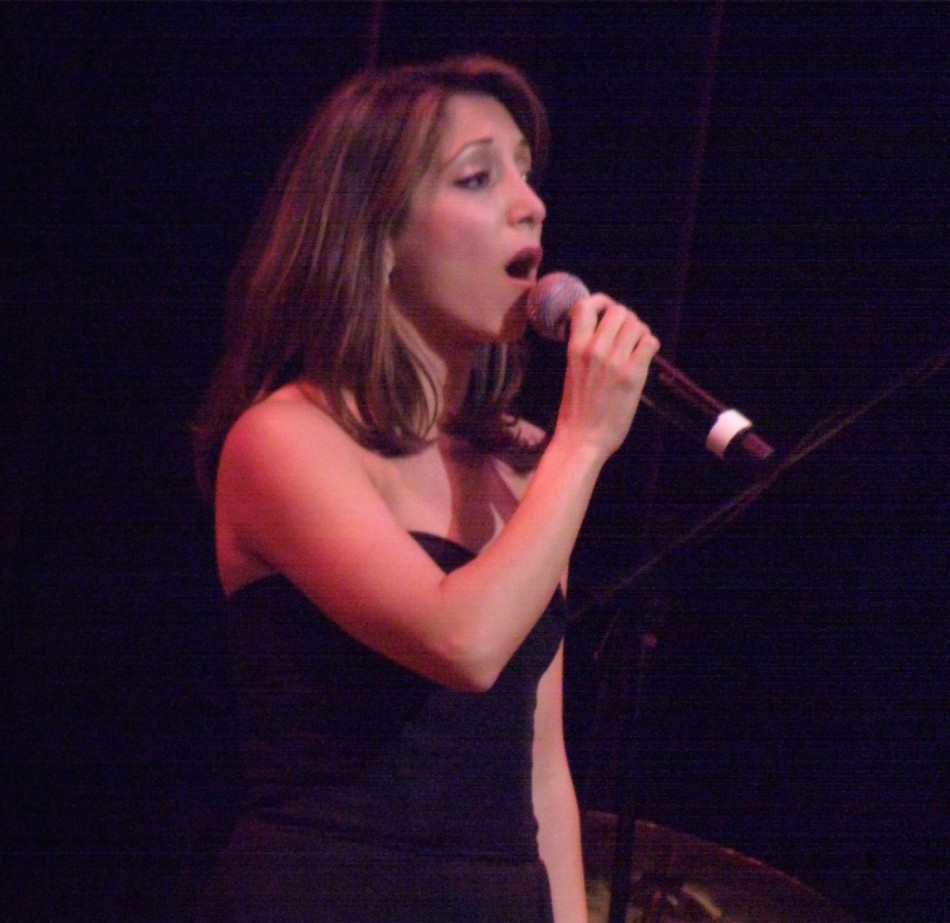 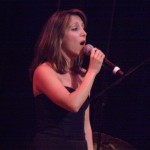 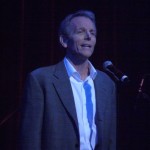 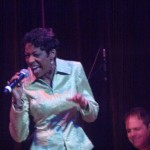 The third installment of Scott Siegel’s enormously entertaining tour of the last hundred years of Broadway musicals was the best so far. Perhaps it was because the musicals of the 1965-1989 are more familiar to us. Or, perhaps it was just the unforeseeable chemistry of this cast of enormously talented singers. Even the Broadway By the Year Chorus, which has previously seemed a bit rag-taggle, was very moving in Sondheim’s “Sunday” (1984).

It’s frustrating not to be able to mention all 26 singers, more than 30 if you count the ultra-talented and funny Christina Bianco who stopped the show with her renditions of “Who Can I Turn To?” (Bricusse/Newley – 1965) in the styles of, amongst others, Streisand, Julie Andrews, Liza Minnelli and a mush-mouthed Patti Lupone. She followed it up with a beautifully constructed “Unexpected Song” (Lloyd Webber/Don Black – 1985) in her own voice.

Cabaret legend Steve Ross’ “Kiss Her Now” (Herman – 1969) was exquisitely delicate and adult, a sentimental song morphing into a clear-eyed and heartfelt philosophy.   Annie Golden’s “Frank Mills” (McDermottRado/Ragni – 1968) was warm-heartedly funny and Stephen Bogardus’s “Being Alive” (Sondheim – 1970) had the power of experience.   Sondheim was alsol represented with “Send In the Clowns” (1973) interpreted with style and maturity by Sally Mayes and “Not While I’m Around” (1979) sung in a rich voice by Julie Reyburn.

On the lighter side were “Leaning on a Lamppost” (Noel Gay/L. Arthur Rose & Douglas Furber – 1986) performed with his usual easygoing grace by Stephen DeRosa; “Nobody” (Bert Williams/Alex Rogers, from 1905 but used in Bubbling Brown Sugar – 1976); “Tomorrow” (Strouse/Charnin – 1977) belted exuberantly by BBTY’s director Scott Coulter; “Keepin’ Out of Mischief Now” (Fats Waller – 1978) sung by a sassy Adriane Lenox; and the sardonic “You Can Always Count On Me” (Coleman/Zippel) sung, with understated wit, by the original interpreter, Randy Graff.

The dance element was represented by “Go Into Your Dance” from 42nd Street (Warren/Dubin – 1980). Mara Davi, Drew Humphrey, Lea Kohl, Kristyn Pope and Kelly Sheehan all tapped up a storm to choreography by Randy Skinner. 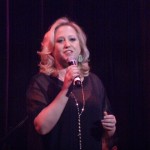 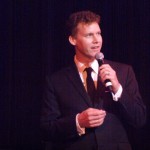 There were stops at Chorus Line (Hamlisch/Kleban) (“What I Did For Love” sung by powerhouse Sally Wilfert – 1975), Pippin (Schwartz) (a beautifully sung “With You” by Bob Stillman – 1972), Les Miserables (Schönberg/Kretzmer) (“I Dreamed a Dream” sung simply and heartbreakingly by Kerry O’Malley – 1987) and, of course, The Phantom of the Opera (Lloyd Webber/Charles Hart) (a moody “Music of the Night” sung in a rich baritone by Kevin Earley – 1988).

Although the show it comes from is technically not from this 25-year period, we were treated to a bonus finale of William Michals’ moving interpretation of “The Impossible Dream” in memory of the late Mitch Leigh (lyrics, Joe Darion), sung without aid of a microphone.

There is only one BBTY event left, June 23rd which will cover 1990 to 2014 plus there are a number of other events under the auspices of the energetic Scott Siegel.