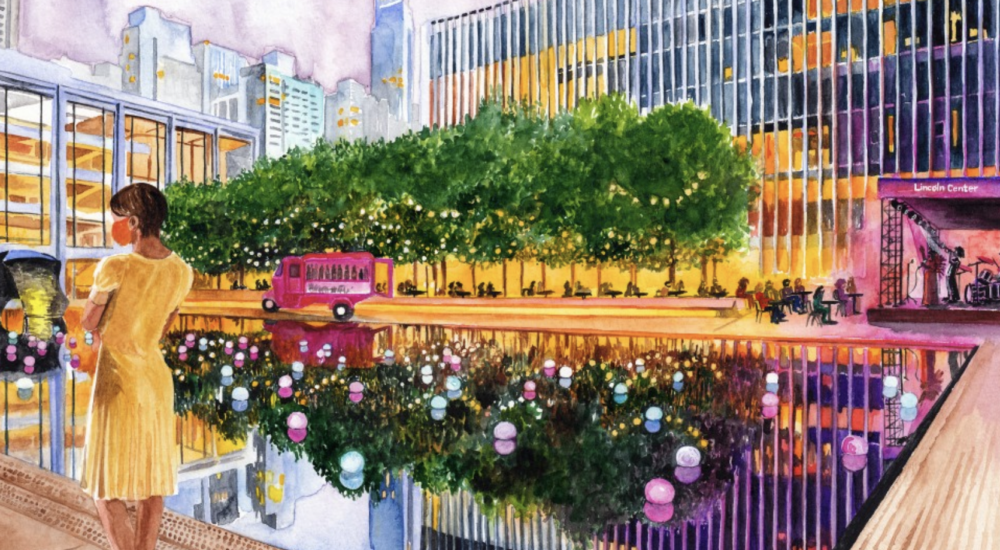 Jersey Boys, the Four Seasons jukebox musical that moved to Off Broadway shortly after the show’s popular Broadway run came to a close, will reopen at New York City’s New World Stages on November 15, producers announced today. … Casting was not announced for the Off Broadway reopening.

Juneteenth celebration will be presented by Lincoln Center for the Performing Arts as part of its Restart Stages programming. I Dream a Dream That Dreams Back at Me is conceived and curated by poet and artist Carl Hancock Rux and will unfold in four distinct parts of the Lincoln Center campus June 19, beginning at 7 PM ET.

Free tickets to I Dream a Dream That Dreams Back at Me will be made available through a lottery on TodayTix, which opens for entries two weeks before the performance. Ticket/Information HERE.