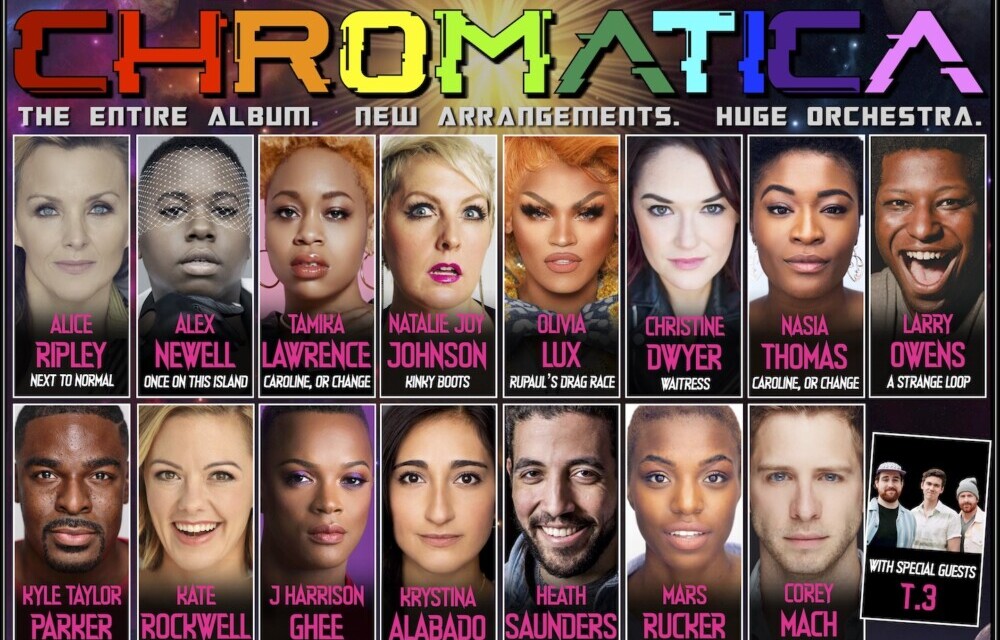 The acclaimed Broadway Sings concert series is making its long-awaited in-person return celebrating Lady Gaga’s epic 2020 album Chromatica. On September 27 at 8pm, a bombshell cast of stars including Alice Ripley (Next to Normal), Alex Newell (Once on this Island),and Olivia Lux (“RuPaul’s Drag Race”),will belt out completely new arrangements of the hits of the award-winning album, accompanied by a 14-piece orchestra at the beautiful Sony Hall.

Also making a special appearance are Jim Hogan (Waitress), Brendan Jacob Smith,and Liam Fennecken (School of Rock) of the a cappella group T.3, most recently featured on “America’s Got Talent”.

The concert will give tribute to the entire concept album of dance-pop tunes, including “Stupid Love”, “Rain on Me”, “Alice” and “911”, as well as a few of Gaga’s classic hits. The music will be orchestrated and arranged by Joshua Stephen Kartes.

Broadway Sings Chromatica is produced and directed by Corey Mach (Waitress, Wicked). Previous singers honored in the series, created in 2012, include Sara Bareilles, Beyoncé, The Beatles, Rihanna, and most recently Queen. More information about Broadway Sings, as well as the new virtual platform Broadway Sings PARTY!, can be found on their website: www.broadwaysingsconcert.com. 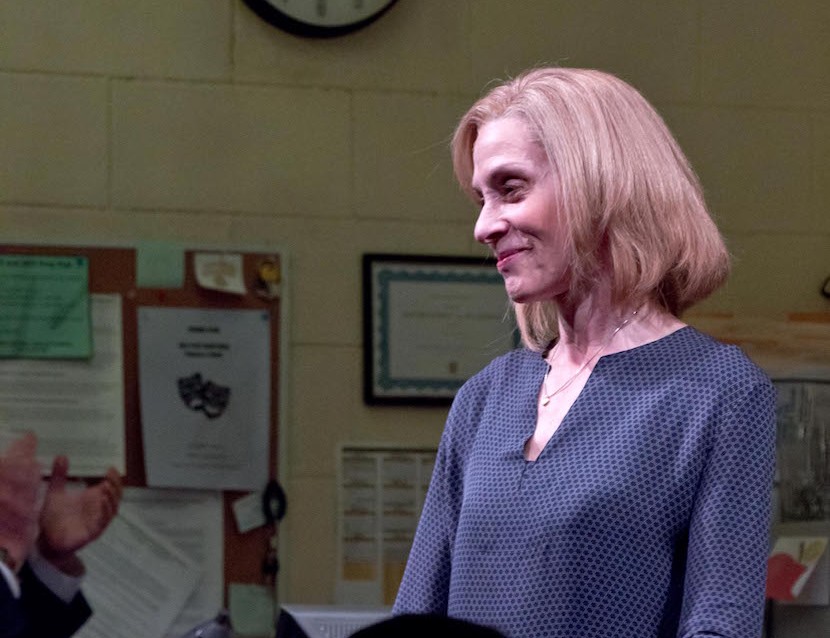 Opening Night Photos: All the Ways to Say I Love You 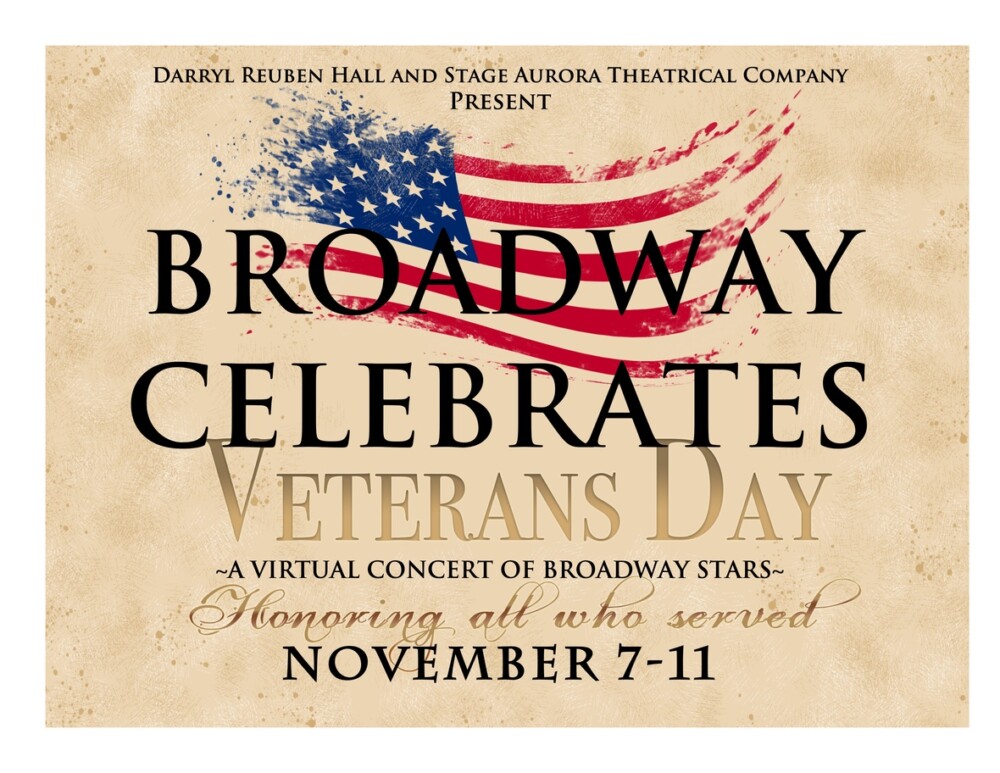 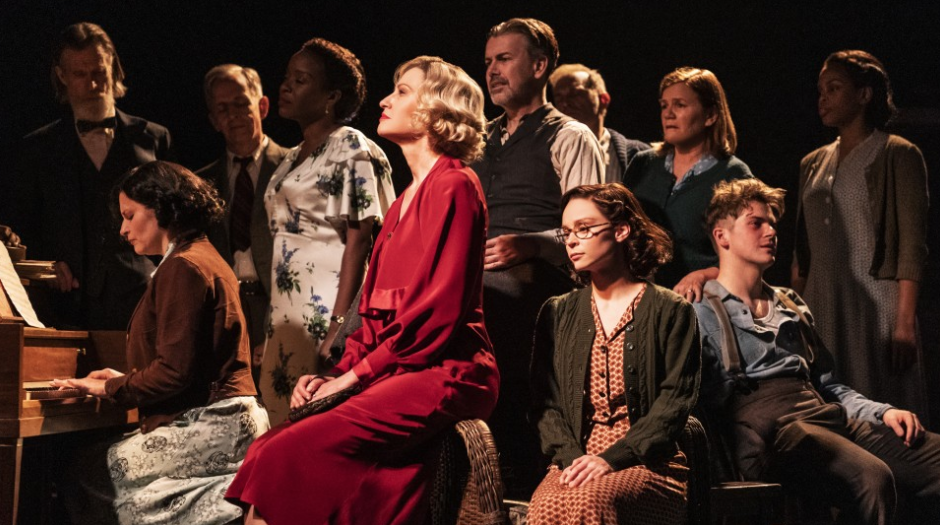