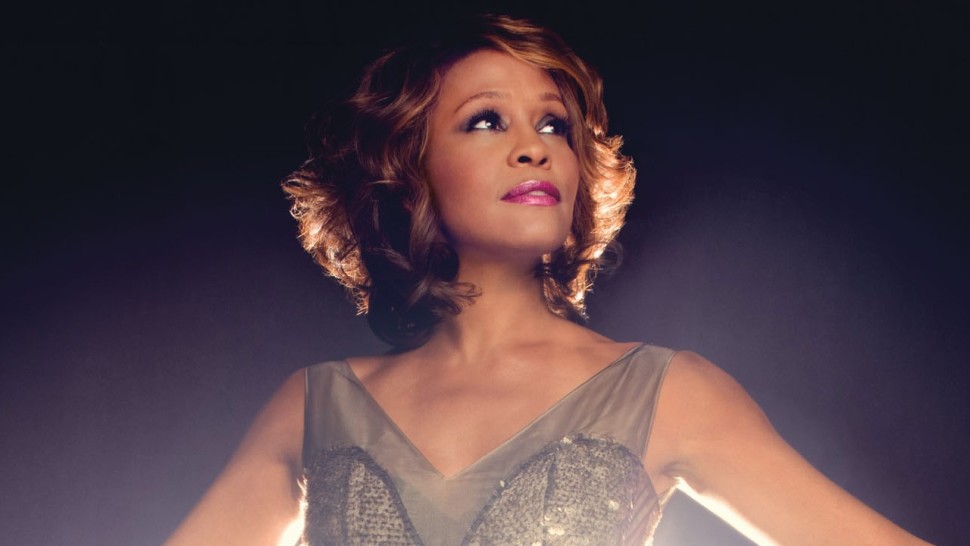 It is a rare night in the theatre when every single performance knocks an audience off its feet. The eleventh concert in the Broadway Sings series, produced and directed by Broadway performer Corey Mach, did just that in its tribute to the late, great Whitney Houston. Add to that the swanky club atmosphere of Chelsea’s Highline Ballroom and an unforgettable night was born.

Saycon Sengbloh (Eclipsed) kicked the night off  to a sassy start with her high-energy version of “How Will I Know.” The dynamism continued with a mind-blowing rendition of “I Have Nothing” by Nick Rashad Burroughs (Kinky Boots). Amber Iman (Shuffle Along) slowed “I Wanna Dance With Somebody” down masterfully, adding a unique twist to the dance tune. Jason Gotay (Spider-Man: Turn Off the Dark) used his silky, velvet-like croon to bring sentimentality to “Where Do Broken Hearts Go.” Marisha Wallace (Something Rotten) brought her bubbly personality as she introduced her anthem, “So Emotional,” and dedicated it to everyone who is or has ever been crazy in love. Plus, her vocals were simply off the charts.

Nicholas Christopher (Motown) sang the jazziest and smokiest version of “Saving All My Love For You” ever. Joaquina Kalukango (The Color Purple) absolutely nailed the luscious “I Believe in You and Me,” while the irresistible Carly Hughes (Pippin) made “All The Man That I Need” entirely hers.  Broadway Sings creator Corey Mach took the mic and owned “I’m Your Baby Tonight.” Not one, but two, Elphabas were up next with a duet of “When You Believe.” Lilli Cooper (Spring Awakening) and Christine Dwyer (Wicked) brought sheer magic to the song, even coordinating their riffs and runs in tight harmony.

Danielle Brooks (The Color Purple, Orange is the New Black) was feeling the love in the room, so much so that she ditched her heels and got down with the quasi-Latin groove of “I’m Every Woman.” Jamard Richardson (Book of Mormon) charmingly crooned his way through “Run to You.” Aisha Jackson (Waitress) undeniably earned the first standing ovation of the night with her gorgeous and original take on “The Greatest Love of All.” Marcus Paul James (Rent) broke hearts with the ballad “All At Once.”

Ciara Renée (Pippin, “DC’s Legends of Tomorrow”) belted out a stunningly emotional and powerful “I Will Always Love You.” The finale of the evening was Mykal Kilgore (Book of Mormon) turning “Didn’t We Almost Have It All” into a true tribute to the diva that was Whitney Houston. Stemming from his unbelievable vocal gymnastics, his chords of steel, and his unequalled stage presence, he garnered wails, hoots and hollers for brilliance throughout his performance.

Despite fifteen Broadway stars having graced the stage over the course of the evening, the brightest star had to be Joshua Stephen Kartes. On top of conducting a fourteen-piece orchestra and rocking out on the piano, he expertly and passionately crafted all of the original arrangements for the concert. Every song was distinctively filled with its own soul, comprehensively combining sexy smolder with smart musical choices for both the singer and the orchestra.

Lucky for you, an encore is occurring on May 15. If you weren’t able to attend this past Sunday night, do not miss this sure-to-be legendary night again. Or, if you were there, I’m sure you’ve already bought your second ticket or are considering doing so.