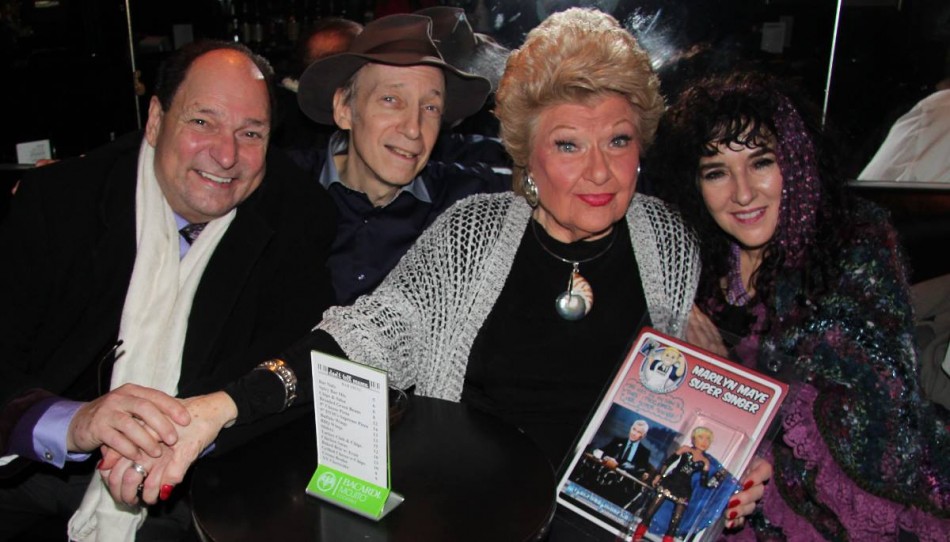 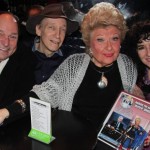 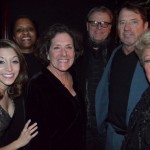 Impressario Scott Siegel and, his right hand, wife Barbara, rounded up the creme de la creme of Broadway and Cabaret in a benefit evening on January 19th at Don’t Tell Mama to raise funds and solidify the continuation of the Broadway Unplugged series at The Town Hall scheduled for Monday, January 26th. 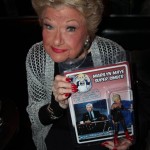 And what’s that in Marilyn Maye’s hand? An Action Figure made by Christine Lavin and auctioned off at the Benefit! And we can always count on plenty of action from Ms. Maye. 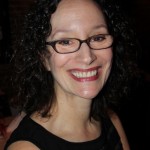 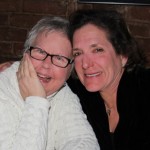 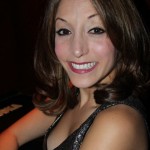 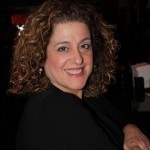 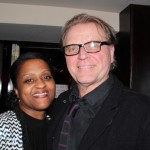 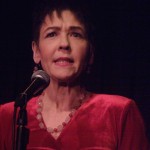 Here are the performers who participated and the songs, accompanied by the incomparable Tedd Firth on piano:

Barbara Walsh – “Sail Away”
Kyle Scatliffe – “This Nearly Was Mine”
Mary Testa – “On the Other Side” from “Queen of the Mist”
David Rasche – “I Go Up” and “I’d Like to Marry Your Wife”
Milia Ilieva – “More Than You Know”
Lumiri Tubo – “I’ve Got the Lowdown Blues” and “My Handy Man”
Christina Bianco – songs from Into the Woods
Julie Gold – “From a Distance” and “The Journey”
Tom Wopat – “The Moon is a Harsh Mistress” and “I’m Hip”
Marilyn Maye –” Luck Be A Lady”, “I’m Still Here”