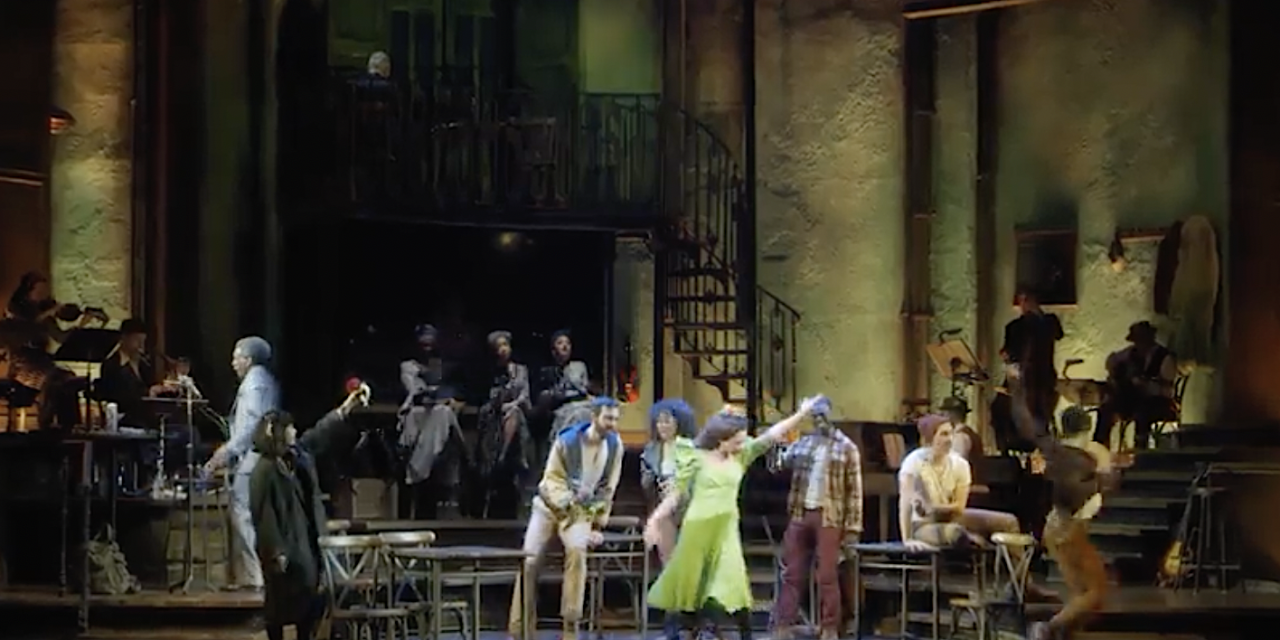 This statement just in from Kate Horton, producer of the 2020 Broadway revival of West Side Story: “It is with great regret that we are announcing today that the 2020 Broadway revival of West Side Story will not reopen. This difficult and painful decision comes after we have explored every possible path to a successful run, and unfortunately, for a variety of reasons, reopening is not a practical proposition. We thank all the brilliant, creative artists who brought West Side Story to life at the Broadway Theatre, even for so brief a time, especially the extraordinary acting company, 33 of whom made their Broadway debuts in this production.”