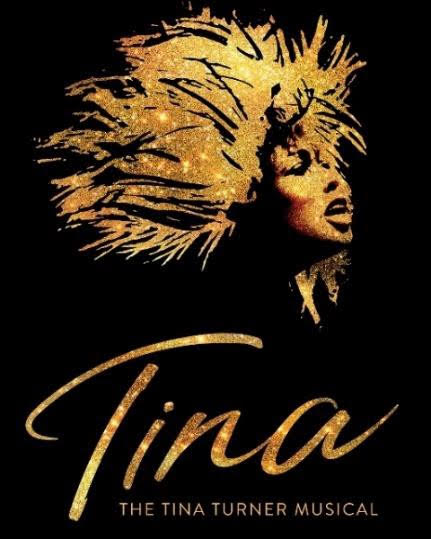 HAMILTON, THE LION KING and WICKED are all returning to Broadway on September 14!

1776 will now play in Fall 2022, directed by Jeffrey L. Page and Diane Paulus at the American Airlines Theatre.