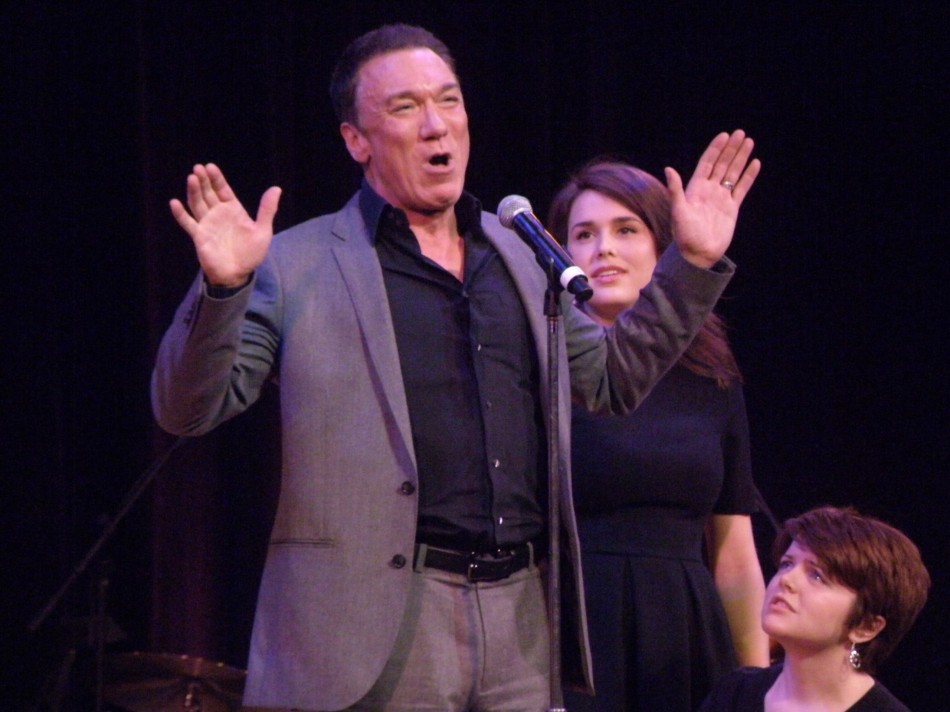 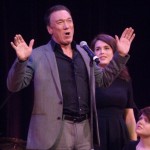 Broadway By The Year’s second show in series covers The Golden Age of The Great White Way from 1940-1964 with 25 Stars Celebrating 25 Years of Musical Theater History.

The 2014 Broadway By The Year began its fourteenth season with a new twist. Instead of covering four years in four shows, this season concentrates on 100 years of Broadway history in four evenings, each show celebrating a quarter of a century of Broadway tunes performed by 100 stars!  The first evening, March 31st, covered 1915 – 1939 and I was lucky enough to see The Broadway Musicals of 1940-1964, truly the Golden Age of musical theater, with legendary shows featuring great composers such as Rodgers & Hammerstein, Cole Porter, Rodger & Hart, Harnick & Bock, Adams & Strouse and many more.

Scott Siegel serves as the creator, writer and host of this acclaimed series and his team of Ross Patterson and his “Little Big Band” gave beautiful accompaniment to the singers, with Scott Coulter smoothly directing the proceedings.  The show was thrilling from beginning to end with great songs from amazing shows and remarkable performers – everyone a showstopper! 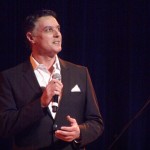 Natalie Douglas opened with “Bewitched” (Pal Joey) and tore the house down. Eric Comstock and wife Barbara Fasano fought appropriately in “Everything I’ve Got” (By Jupiter) and later dueted on “You’re Just In Love” (Call Me Madam).  The men were superb with Robert Cuccioli on “Were Thine That Special Face” (Kiss Me Kate), Ron Bohmer’s sensational rendition of “Her Face” (Carnival), Ben Davis with “If Ever I Would Leave You” (Camelot), Aaron Lazar’s gorgeous “They Call The Wind Mariah” (Paint Your Wagon), Brian Charles Rooney’s incredible “Maria” (West Side Story) and William Michals reprising his role in South Pacific with “This Nearly Was Mine”. 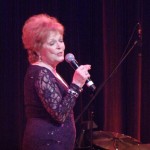 There was one beautiful performance after another and a highlight was Erin & Jeffry Denman singing and dancing to “Two Lost Souls” (Damn Yankees), Jason Graae’s hysterical “She Loves Me” and Lisa Howard’s thrilling “Climb Ev’ry Mountain” (Sound of Music). Anita Gillette sang “Nightlife” from All American, a show she starred in 52 years ago. And then there was Marilyn Maye who always hits it out of the ballpark singing “Guess Who I Saw Today” (New Faces of 1952) and ended the show with “Before The Parade Passes By” (Hello Dolly).

Kudos to Scott, his team, and wonderful cast for this first-rate evening of musical theater history that demonstrates with series such as these, the shows and songs will be cherished by generations to come.

To order your subscription: Just click here. Save money with mail order and order single tickets, here.   Purchase individual tickets at The Town Hall Box Office or via Ticketmaster.