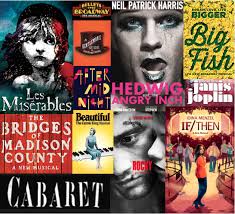 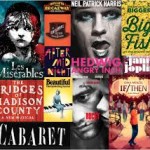 Through an exclusive partnership, with The Broadway Channel, PIX11 will feature star-studded red carpets, previews of upcoming productions, behind-the-scenes looks at rehearsals and exclusive interviews with Broadway’s most talented stars. All of which will be hosted by PIX11’s anchor Tamsen Fadal.

As part of the partnership, PIX11 and The Broadway Channel are co-producing “Broadway Profiles” quarterly primetime programs to air exclusively on PIX11. The first of four co-produced, 30-minute specials will air in late May as a lead up to the Tony Awards. Subsequent specials will throughout the Broadway season.

“New York is home to Broadway, and as a station with deep roots in the New York arts community, PIX11 is excited to establish a partnership with The Broadway Channel,” said Rich Graziano, President/GM, PIX11. “Together we will to take viewers behind the curtain and bring theater fans the very the best Broadway has to offer.”