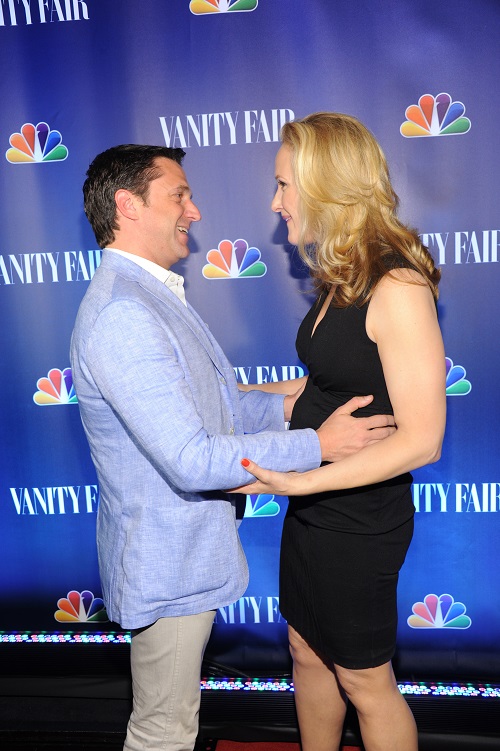 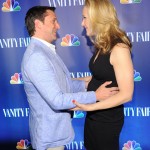 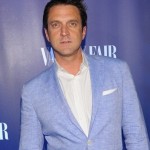 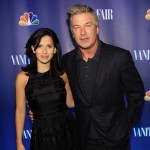 Raúl Esparza, Katie Finneran and Alec Baldwin were among the Broadway vets at NBC’s 2013 Fall Launch Party – hosted by Vanity Fair – held last night at The Top of The Standard in NY. I wanted to send along some photos from the event for your consideration.

The party helped kick off NBC’s 2013 fall television season with stars from past and present shows. Raúl Esparza (currently appearing on “Law & Order: SVU”) congratulated Katie Finneran on her new show and shared a quick hug before Katie posed for photos with her cast mates from “The Michael J. Fox Show.” Alec Baldwin arrived with wife, Hilaria Thomas Baldwin, for a night out just a few weeks after welcoming their first child together, daughter Carmen Gabriela.