Bronx Bombers – Baseball Fans This One’s For You! (video) 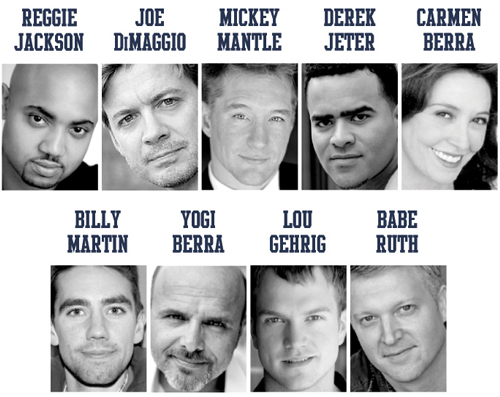 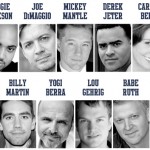 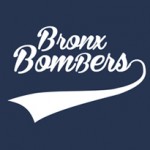 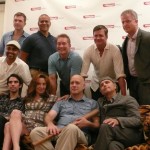 If you love, or like, baseball – you don’t have to be a Yankee fan to see the Primary Stages exciting new production “Bronx Bombers” at The Duke on 42nd Street.  Bronx Bombers is written and directed by Eric Simonson, the same person who brought us “Lombardi” last season on Broadway, and conceived by  Fran Kirmser.