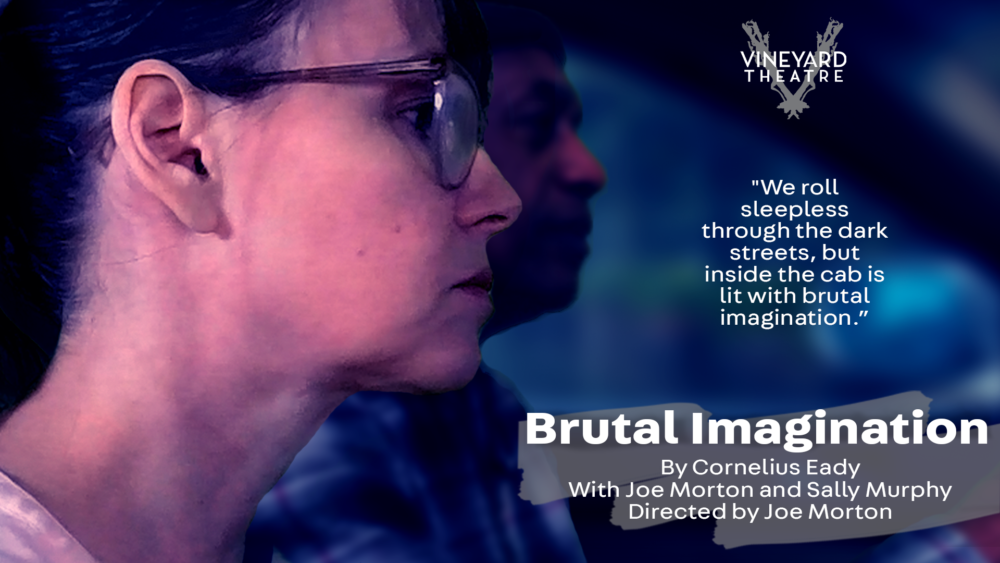 Twenty years after first premiering at The Vineyard in 2001, Brutal Imagination remains a potent examination of racial attitudes in America. The play is based on Eady’s poem cycle which explores the notorious 1994 incident in which Susan Smith, a white woman from South Carolina, claimed that a Black man had kidnapped her children. The FBI searched for the man until Smith confessed that she had invented him and had in fact drowned her children. Brutal Imagination, two voices inside one consciousness, brings this invented man to life.