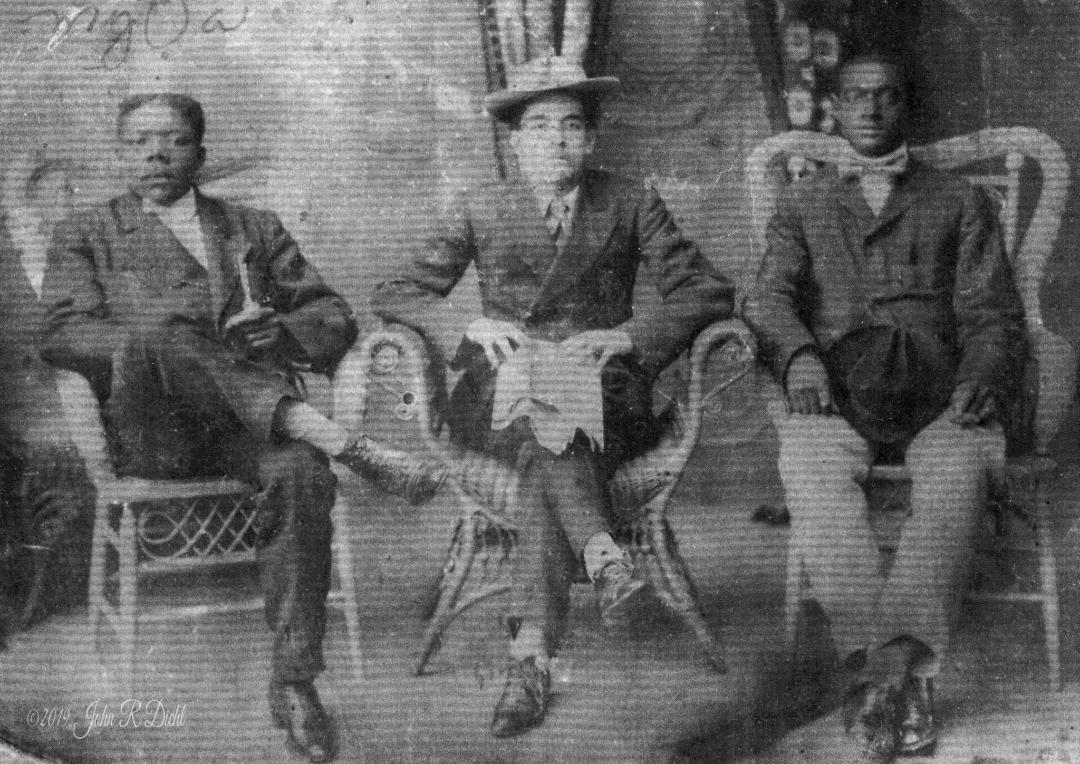 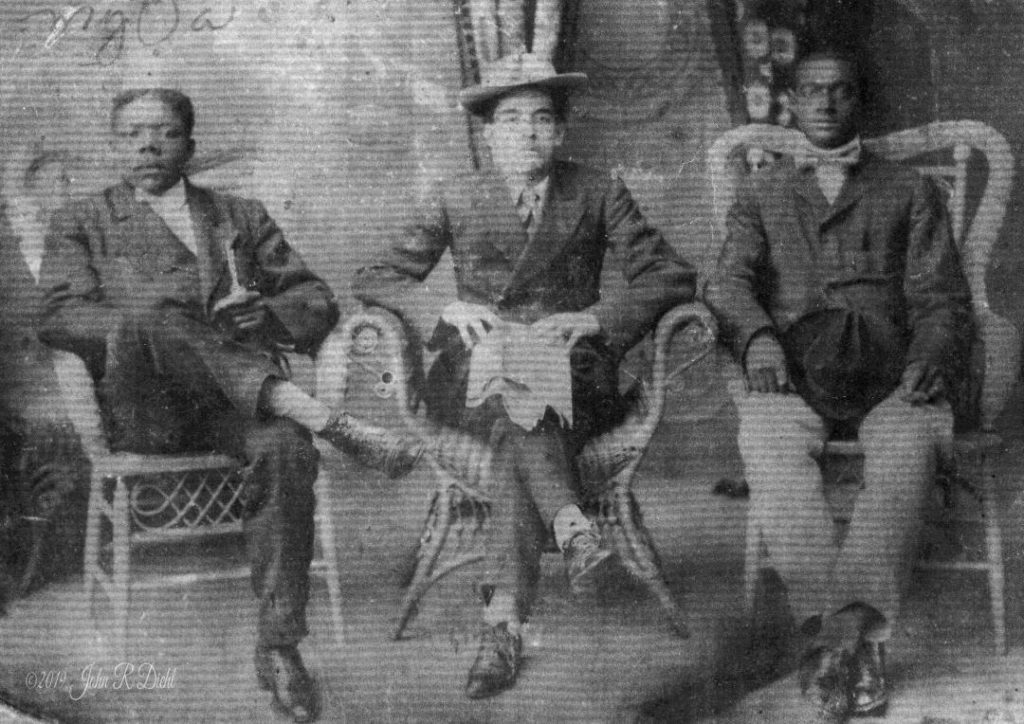 After being inspired by images of her grandfather at a Cigar Rolling Factory in Cuba, Anita Gonzalez dreamed of a musical that included the rise of unionism, ill-fated love affairs, and racial divide.

She brought a script to Composer and Lyricist Dan Furman.  He explained, “I read through the script and after thinking about it for a while, I wrote a song…the idea was to capture the dark, romantic, smoky feel of her script overall.  And, we kept that song.  It’s called ‘Smoke,’ and it’s the first song of the show.  It opens the show.” 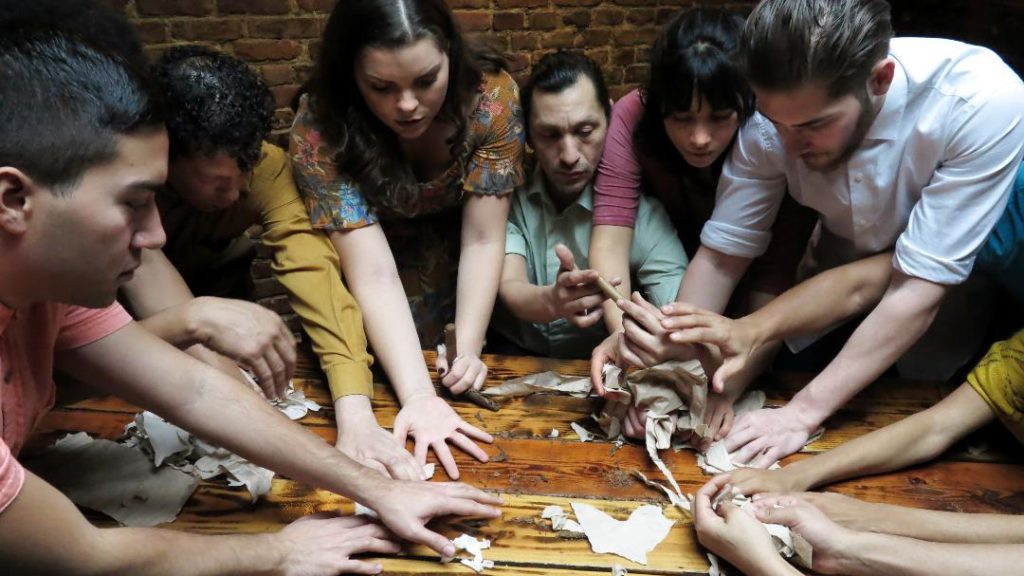 “Ybor City” currently has 21 songs, sung by 11 performers.  Drawing on Son Cubano and Rumba, Furman worked with Latin styles for piano, bongos, claves, conga, and cowbells.  The rhythm of the factory is reinforced with repetition, tempered with the sounds of the Caribbean.  We discover two sides of Tampa, Florida in 1918, simmering with racial tension.  After meeting Rafael, Teresa, and a union organizer, among others, factory rights are brought to the table, as well as issues of immigration.

Book Writer Anita Gonzalez is the Chair in the Department of Dance and a Professor of Theatre at University of Michigan at Ann Arbor.  She was a Founding Member of the performing group Urban Bush Women, and is currently also serving as the Associate Dean of Faculty Affairs in Michigan.  She teaches Global Theatre and Ethnic Studies.

Discussing the approach of the Choreographer Stefanie Batten Bland,  Anita Gonzalez said, “Her approach has been to try to create these movement-scapes where the actors can fall to the floor and then rise up and sing songs.  She is trying to create atmosphere through dance, through her movement-scapes.”

Musical creation happens in so many ways, and “Ybor City” utilizes elements of immersive theater.  The world of the factory was a perfect subject for Brooklyn Tavern Theater’s Dan Furman, who was actually a factory worker.  About new musical creation, Furman explained that it’s a challenge to find people to do your musical, so that’s why he began to write his own and bring the stories to his community.  Of hearing the sounds of another era in his neighborhood, Furman said,  “People appreciate the opportunity to have that happen in their neighborhood.”

When asked whether this piece is cabaret, both collaborators were quick to note that it isn’t cabaret, exactly.  It’s really a musical that will be brought to life in two places.  One venue is Rustik Tavern in Brooklyn, where folks can get a bite to eat and drink.  While performers sometimes break the 4th wall, it’s really more like dinner theater, with two choreographed dances, one of which is a Rumba number.

The play will also have a production in Manhattan at The Players, with space for an audience of 100 people, who will get to hear the work for the first time and weigh in on its viability and fresh new sound.

“Ybor City, the Musical” is a co-production of Brooklyn Tavern Theater and Art Boundaries. Performances will be Feb. 5, 12, 18, 19 and 26 at Rustik Tavern, located 471 Dekalb Avenue, and February 10 and 25 at The Players, 16 Gramercy Park South in Manhattan. 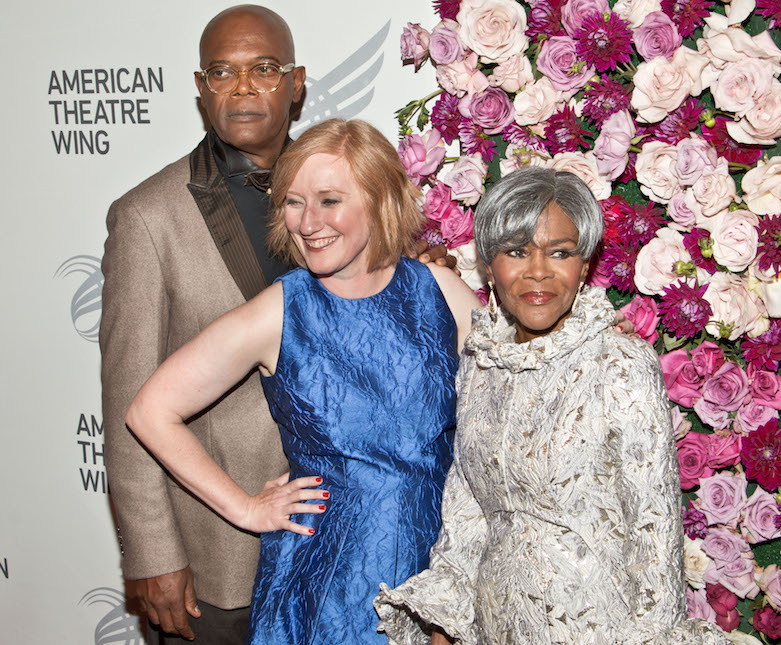 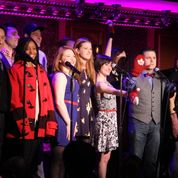