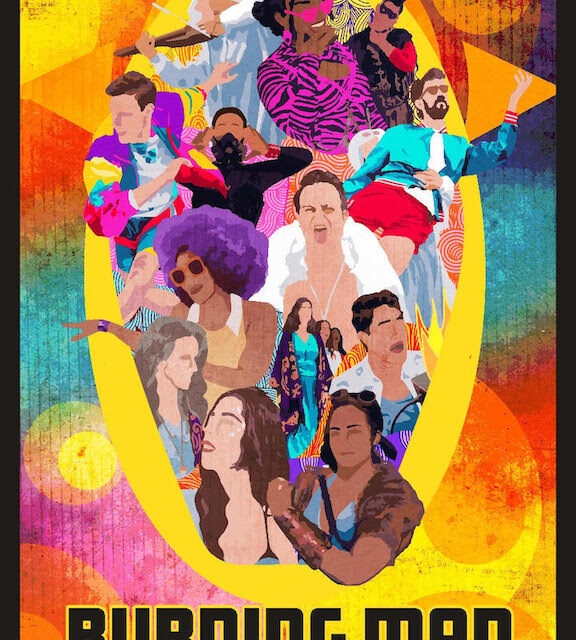 The film follows Molly, a promising young tech grad, as she returns to the playa of Black Rock City – this time employed by the very tech company that, unbeknownst to her, seeks to destroy it. After being given the task of acquiring drugs for her boss’s exclusive party, Molly finds herself on a journey inward – and through the community of Burning Man – finds her truest self.

Featuring music inspired by what is played at Burning Man, the film and soundtrack features 18 tracks including the Burning Man crowd favorite, “Last Year’s Burn Was Better.”

Burning Man: The Musical is written by Matt Werner. Music is by Gene Back. Ari Grooves serves as Choreographer.  www.broadwayondemand.com