Buzzing on Michael Feinstein – A Global Presence in the Making 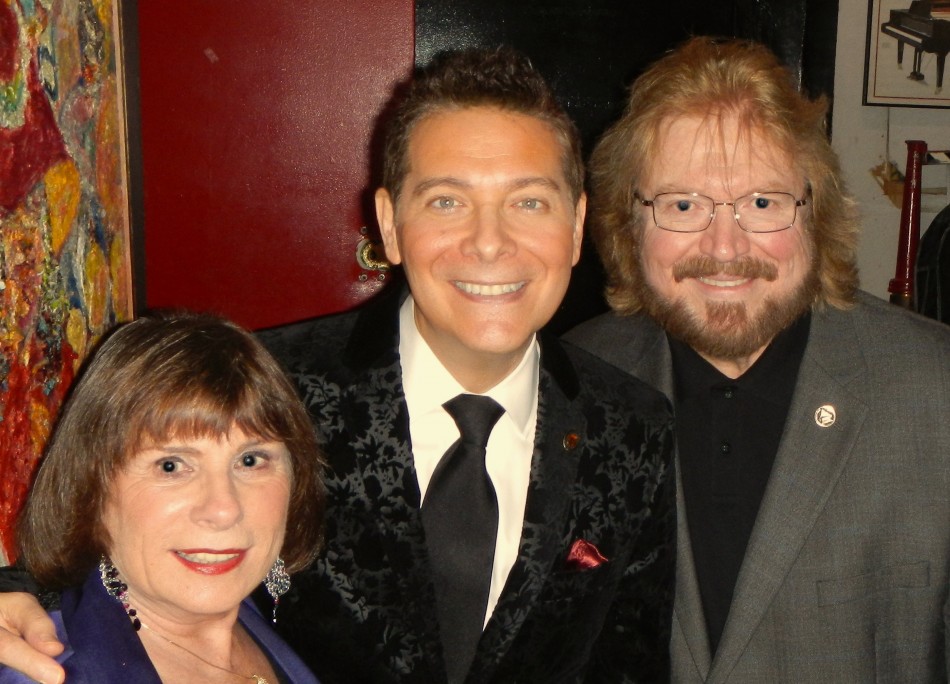 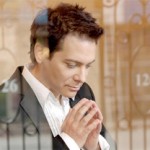 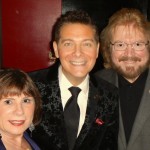 After seeing Michael Feinstein‘s latest show at Birdland, the secret was no secret anymore as he announced his partnership with Gianni Valenti (owner of Birdland), that Feinstein’s on Broadway will be opening in an undisclosed location by next year at this time.  The club will feature many of the biggest names in the biz – Liza, Chita, Christine Ebersole as well as Michael Feinstein himself.

Michael, a multi platinum, Emmy and Grammy Award nominated performer, has been known as the Great American Songbook’s Ambassador and interpreter.

But even more interesting was a conversation I had with an undisclosed source who told me that branding Michael was the direction in which they were headed i.e., “Feinstein’s in London” – “Feinstein’s in Tokyo” – “Feinstein’s in Dubai” – you name it; in the not too distant future, if all works the way they hope, no matter where you roam there will be a Feinstein’s!