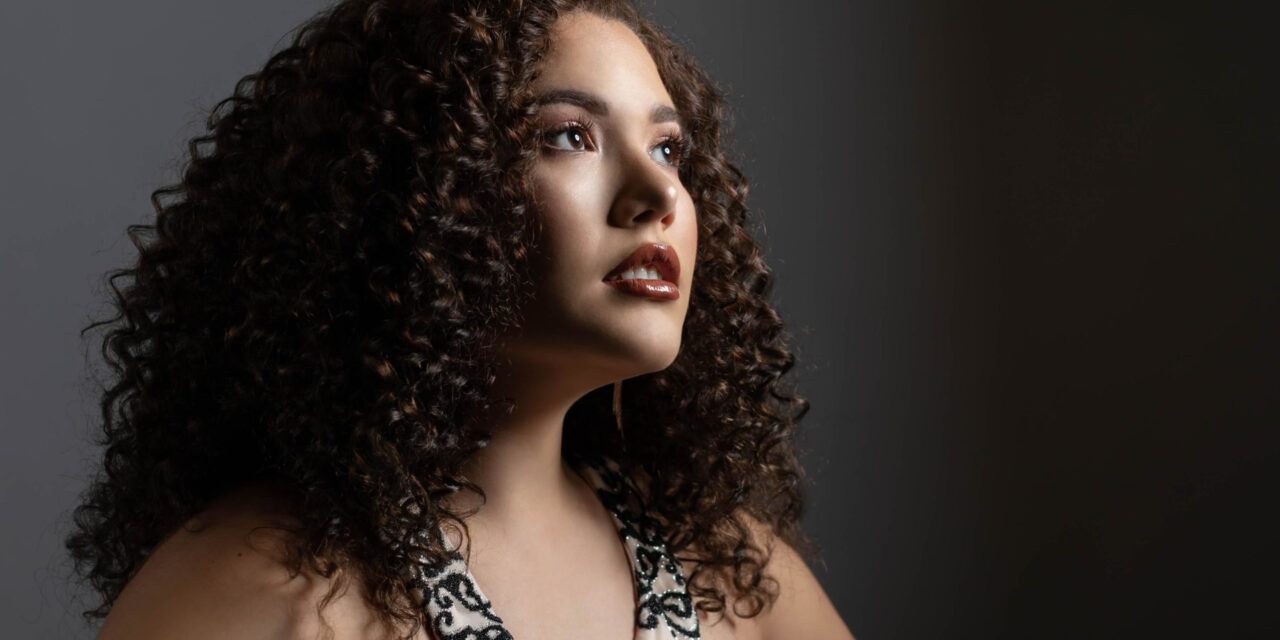 CLUB44 RECORDS will release Hand in Hand – the debut duet album from the married musical team of Julie Benko and Jason Yeager – on CD and in digital and streaming formats on Friday, August 26. The pair will celebrate the new recording with a concert at Birdland Jazz Club on Monday, August 29 at 7:00 PM. Tickets are available HERE.

GHOSTLIGHT RECORDS has announced that “No One Is Alone” – the new single from Eleri Ward’s upcomingalbum– is available on streaming and digital formats.  The new album, due later this year, is a follow-up toWard’s viral hit debut acoustic folk Stephen Sondheim recording A Perfect Little Death, which was just released on vinyl. Stream, download or order the vinyl edition of A Perfect Little Death HERE. Listen to the new single “No One Is Alone” HERE.