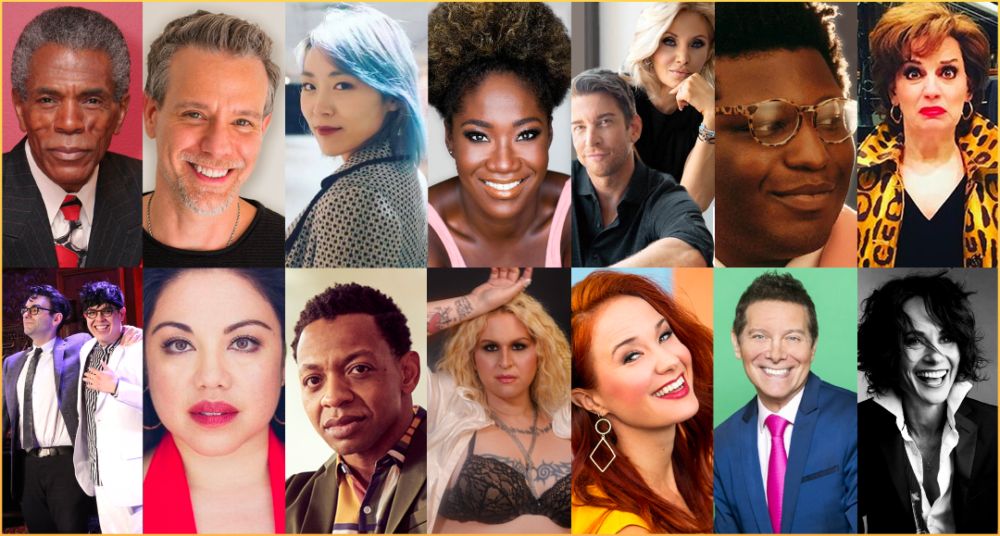 We’re thrilled to hear that after a 15-month shutdown due to Covid-19, proprietors Steve Baruch, Richard Frankel, and Tom Viertel have announced that “Broadway’s Supper Club” Feinstein’s/54 Below will reopen its iconic red door for live performance on June 17, 2021.

Michael Feinstein will return to the club that bears his name with a two-week run August 24-28 & August 31-September 6 at 7 PM). www.54Below.com