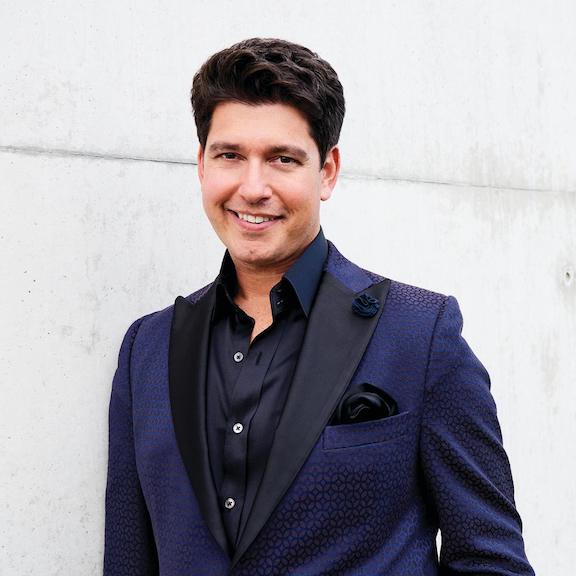 Award-winning Singer/saxophonist Danny Bacher is joined by the Art Topilow Trio (Gary Mazzaroppi/Bass and Alvester Garnett/ Drums) Thurs. Aug. 12 at 6:30 pm, as they salute “Sinatra on the Sands” at the Arthur Pryor Bandshell in Asbury Park. Get your tickets here: https://ci.ovationtix.com/35486/production/1062912

Amber Iman returns to Feinstein’s/54 Below August 10,12,13 & 14 at 7 pm in concert blending her work on stage from Shuffle Along and Soul Doctor with personal stories and songs.  www.54Below.com

Back in London, Harold Sanditen and his merry maestros Michael Roulston, Robert Rickenberg and Jonathan ‘Kitch’ Kitching are back together on stage Thurs. August 12, 9 pm at The Crazy Coqs ‘Open Mic Party’ Live.

On September 9 the Sixth Annual Harvard-Yale Cantata will compete at Feinstein’s/54 Below in NYC. Jennie Litt (Harvard ’86) will once again lead the Harvard team as team captain, with Richard Shore (Harvard ’86) serving as the Harvard music director. The Yale music director and team captain will be Scott Etan Feiner(Yale ’19. Harvard’s lineup includes singer and alumna Debbie Deane, and Yale’s team includes songwriters Julian Hornik (Yale ’17) and Mark Sonnenblick (Yale ’12). John Forster (Harvard ’69), whose crowd-pleasing performance of his song “Nothing Ventured, Nothing Lost” carried Harvard to victory last time. Expect Yale to dig deep into its musical theater reservoir and attempt to claw its way back to victory. Produced and hosted by Tom Toce (Yale ’78). https://54below.com/events/the-harvard-yale-cantata-2021/