The Cabaret Convention – ‘Getting to Know You’ 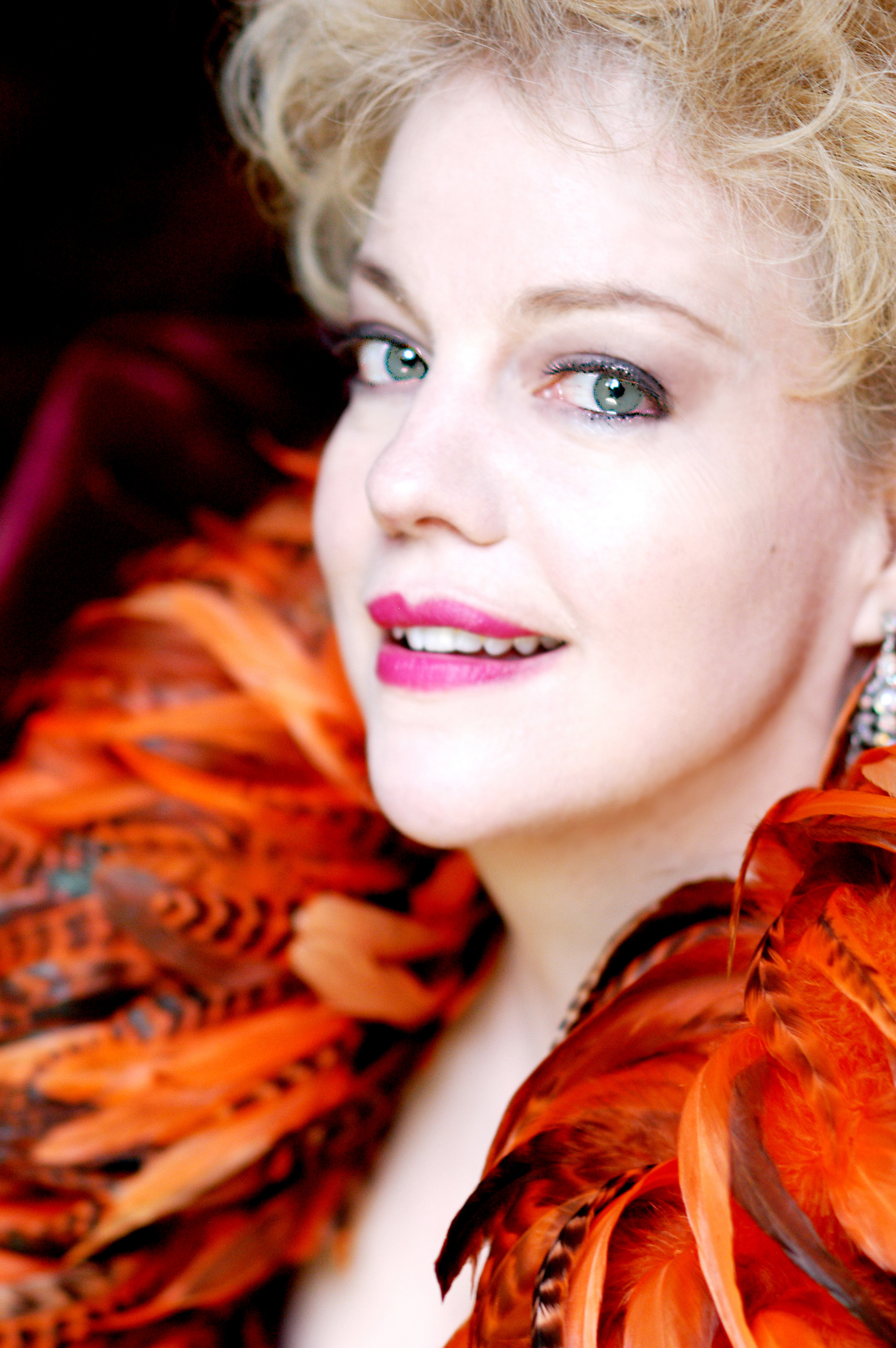 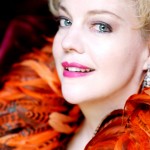 by Peter Haas
“’Convening’ – cabaret artists and fans coming together to enjoy this wonderful art form – that’s what Donald Smith had in mind when he created the Mabel Mercer Foundation’s Cabaret Convention. He began in 1989, twenty-four years ago – and we’re still here! In fact, after some lean years for the economy, we’re expanding. This year we have four nights in Rose Hall, at Jazz at Lincoln Center. We have additional Foundation events at 54 Below and The Cutting Room, special performances all over town, and private fund-raiser mini-shows hosted by friends in their homes. It’s truly convening! It’s cabaret!”

The speaker: cabaret star KT Sullivan, who, in between her own performances, serves as the Mabel Mercer Foundation’s Artistic Director.

“When Donald was alive, he made all the decisions,” she says. “Now, however, Rick Meadows, the Foundation’s Managing Director, and I make many. But, even better, so do others within the cabaret community. For example, Andrea Marcovicci and Jeff Harnar are hosting the third evening, devoted to the songs of Rodgers & Hart. They’ve selected the singers. Another night, Bill Boggs is hosting, and Will Friedwald is curating; Will is the one who is selecting the performers. We’re bringing in different points of view.”

This year’s Cabaret Convention runs Monday through Thursday evenings, October 7-10. The gala opening night is being hosted by KT, and will include presentations of the Margaret Whiting Award to young pianist/singer Eric Yves Garcia, and the Donald F. Smith Award to singer Karen Oberlin. Tuesday’s show, Come Fly With Me,” will present the music of Sammy Cahn and Jimmy Van Heusen, and will include presentation of the Mabel Mercer Award to Jack Jones. On Wednesday, Jeff Harnar and Andrea Marcovicci will host “Falling In Love With Love,” devoted to the music of Rodgers & Hart, while the final evening, titled “Before the Parade Passes By,” will be hosted by Klea Blackhurst. “This year, as well, for the first time,” adds KT, “we’re expanding the experience by selling cabaret performers’ CDs in the Rose Hall lobby.

“It was Donald’s dream to keep Mabel Mercer’s name live,” says KT. “For example, through our Board member Mary Skillern, the Foundation ‘exported’ cabaret to the Westhampton Beach Performing Arts Center for an evening this past summer. It was a Cole Porter evening, with Steve Ross, Karen Akers, Anna Bergman, T. Oliver Reid and Sally Mayes, and it was very successful. The Foundation presented another evening at the University Club, with Natalie Douglas and Marissa Mulder. We’ve done another, at the Cosmopolitan Club.”  It all helps spread the word.

“Another way,” adds KT, “is what Larry Woodard and I have been doing with our own show, ‘Remembering Mabel Mercer.’ We’ve presented it not only in Manhattan clubs but also to black audiences in Queens. Many there were not familiar with cabaret; some might have thought it was just for posh white people in clubs. Now they see that with classic performers like Mabel Mercer and Bobby Short, cabaret is everyone’s heritage. Overall, we hope to keep attracting people who are new to cabaret, people who will continue to enjoy it – and who will remember Mabel’s name.”

This year’s Convention was originally planned for three evenings. Its expansion to four is the result of the generosity of the Eleanor and Howard Morgan Family Foundation, which is underwriting the Sammy Cahn evening. “This way, we can present four nights for the price of three,” says KT.  “With the economy still tight, thanks to the Morgans we can breathe a sigh of relief!”  In addition, the singers all appear gratis, as they have throughout the years,

The Mabel Mercer Foundation today is in good hands. It was Donald Smith’s foresight, when he first became ill several years ago, to ask Rick and KT to continue its operatons. They maintain the Foundation’s office, with the long-time help of Jason Martin, Associate Director, and, coordinating ticket sales, Co-Director Alyce Finnell.

Not only are the Foundation’s programs expanding, but so are its audiences. “In all the years we have been at the Foundation,” says Rick Meadows, “Alyce and I have come to recognize most of the names of people who order tickets. This year we’re seeing many new ones. Last year, as well, we sold a good many tickets to people who just walked up to the box office. It was all part of Donald’s dream to offer this art form not only to the friends who have stood by us for years, but to new people as well. That’s happening.”

“Donald once said,” says KT, “that he hoped that cabaret would become such a popular art form that, some day, all the performers we’d want would be so busy working in the clubs, and all the audiences so busy attending, that we’d have to skip a Convention! We haven’t quite reached that point – so we’re looking forward to seeing everyone at Rose Hall!”