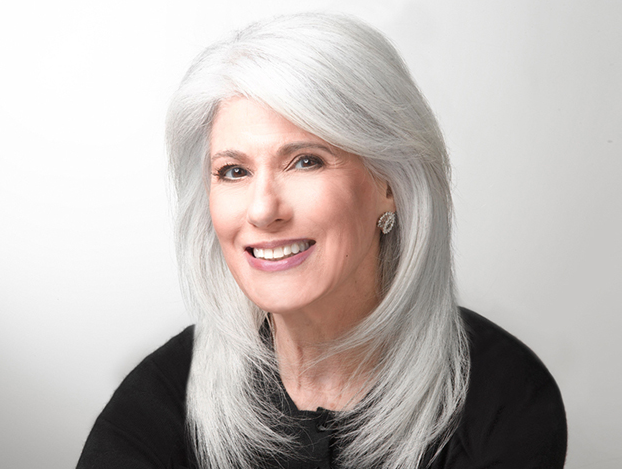 Jamie deRoy & friends presents Gone But Not Forgotten Part 4 on Sunday November 8th at 7:30 PM.  Seen on this episode in Loving Memory of –

The performances were filmed over thirty years starting in 1990 at Steve McGraw’s, Caroline’s on Broadway, Laurie Beechman Theater at West Bank Café, The Lighthouse, Rainbow and Stars and Don’t Tell Mama.

Jamie deRoy & friends is directed by Barry Kleinbort and edited by Russell Bouthiller. The performances were videotaped by the late Bradshaw Smith (April 14, 1954 – January 16, 2012). Jamie deRoy & friends will air on Sunday, November 8 at 7:30 PM on Spectrum Channel 56, RCN Channel 83, and Verizon FIOS Channel 34, as well as on East Hampton LTV Channel 20 at later dates.

Join Amanda McBroom and Michele Brourman for On-Line Songwriting Classes and learn the craft with these industry legends – first one November 11 runs weekly thru December 9. No need to fly to Venice, Tuscany or other locale for a workshop just click here for all the information: Il Chiostro 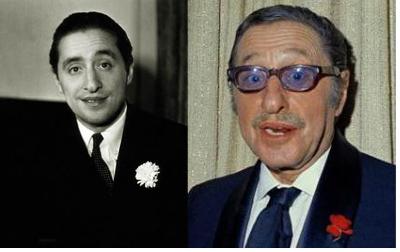 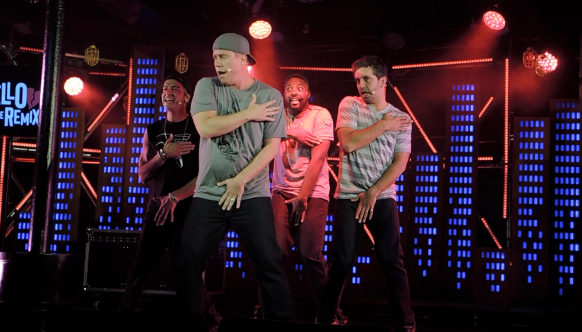 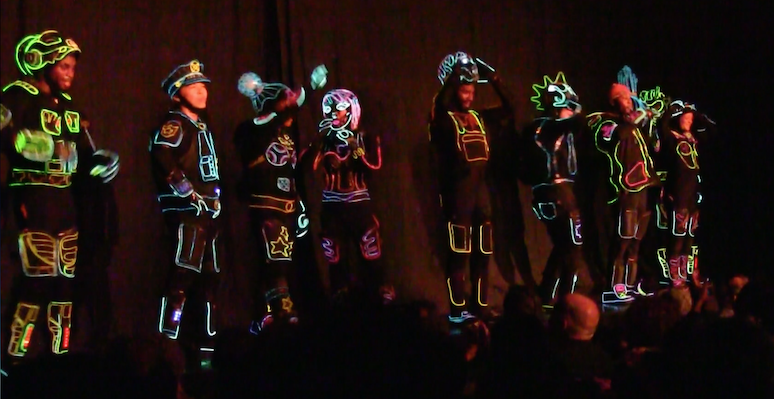