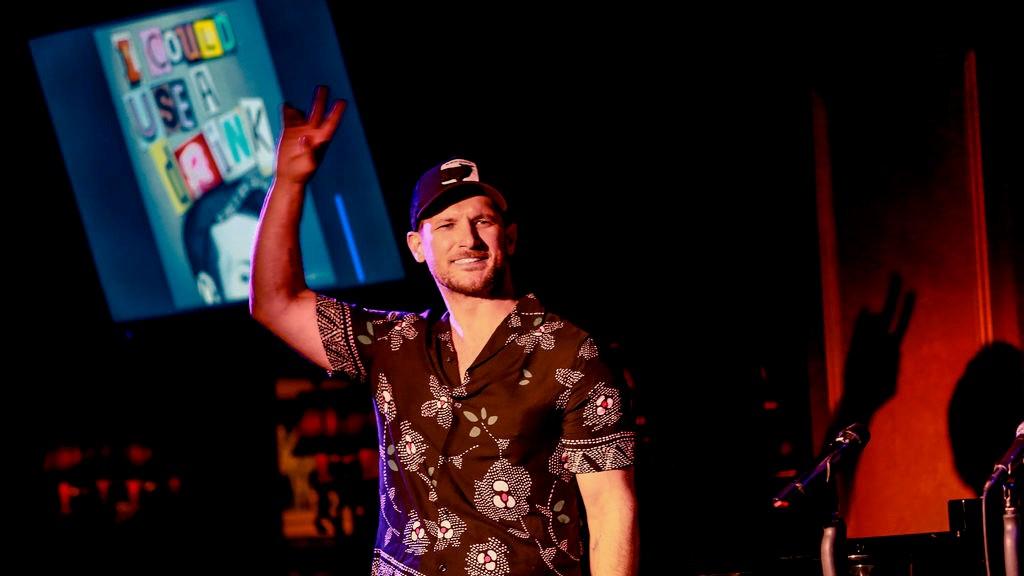 54 BELOW, Broadway’s Supper Club, will again present I Wish: The Roles That Could Have Been on August 8, 2022, at 9:30pm. Everyone has dreams that we fear will pass us by. For actors those come in the shape and form of roles—whether they’re grown up and become too old for that child star turn, to the soprano never being considered for the baritone lead, everyone has a song in their heart that they’ll likely never get to see come to fruition with a crowd and in lights. The August 2022 edition will again be hosted by Alexandra Silber and will feature Ephie Aardema (Funny Girl, Waitress), Gabrielle Carrubba (Dear Evan Hansen), Erin Davie (Diana, Side Show, A Little Night Music), Nathan Lee Graham (Priscilla Queen of the Desert, Zoolander), Sam Gravitte (Wicked), Ben Rappaport (Fiddler on the Roof, TV Land’s “Younger”), Thom Sesma (Disney’s The Lion King, Miss Saigon) and Syndee Winters (Disney’s The Lion King, Hamilton, Disney Princess – The Concert). The evening will be music directed by Drew Wutke and produced by Jen Sandler. www.54Below.com