Glass Productions proudly presents QUANTUM DEBT at The Players Theatre on Thursday, Dec 2nd @ 7:00 pm – Sun Dec 19th @ 3:00 pm. QUANTUM DEBT is a look at the student debt crisis through the lens of quantum physics.   A first-generation college student struggles with increasing college debt as she returns home to help the family, leading her to question her ability to ‘make it’.  This movement-based piece is rooted in the differing reality of the American Dream for GenXers and Millenials.  With Claire Main, Collin McConnell, Rebecca Wolf, Laura Murphy, Josephine Pizzino, Mark Howard and Caitlin Ferguson. The show is directed by Suzanne Willet. Tickets HERE

Roderick Ferguson will be appearing at Don’t Tell Mama Sat. Dec. 4 at 4 pm and Sun. Dec. 5 at 7 pm in Man Overboard. Rod is a storyteller, comedian, singer, and actor. Born and raised in Bermuda, he had a career as a software consultant with surprisingly few singing opportunities at industry conventions. Roderick has performed cabaret and standup comedy in Boston for several years before studying acting at The Neighborhood Playhouse School of Theatre. He has also been involved in LGBTQ activism in Boston, and now in Bermuda. www.donttellmamanyc.com

Cyber Monday Nov. 29th gets you 40% off on these upcoming shows above at 54 Below see the CODE and reserve. 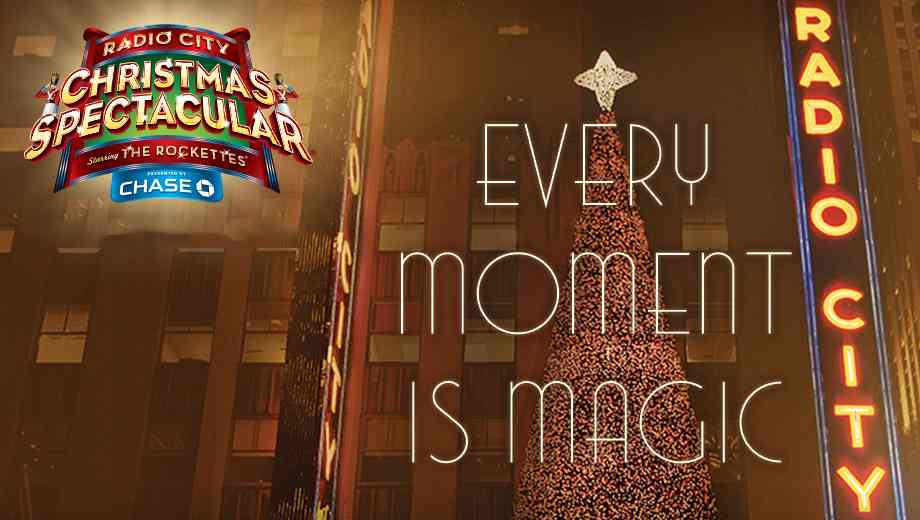 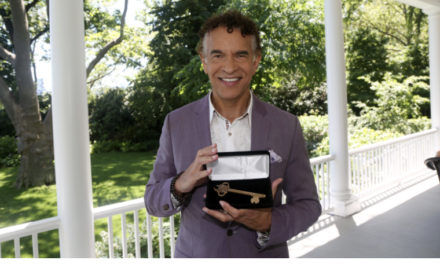 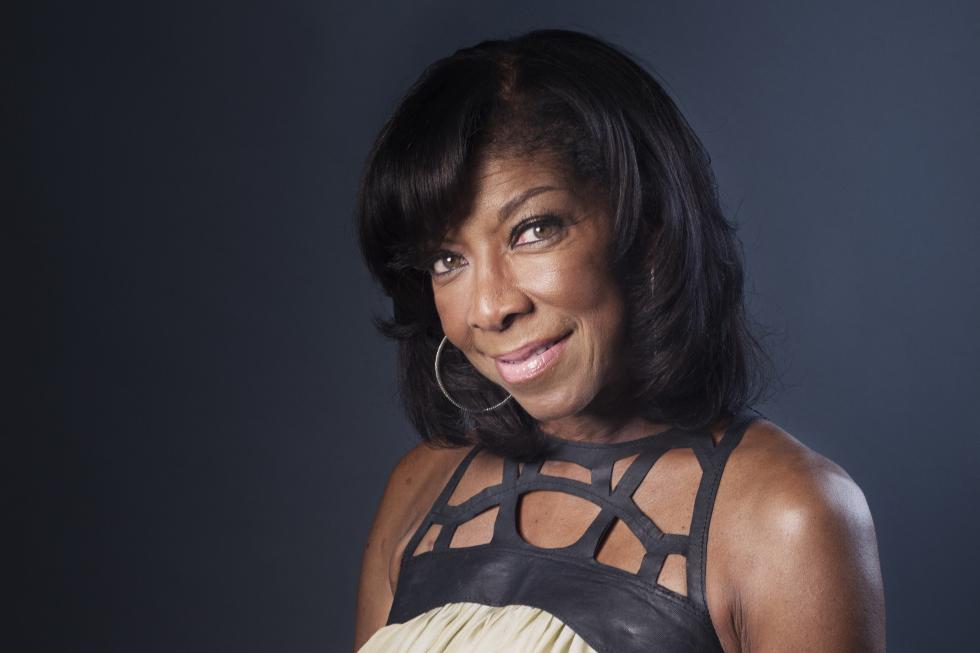