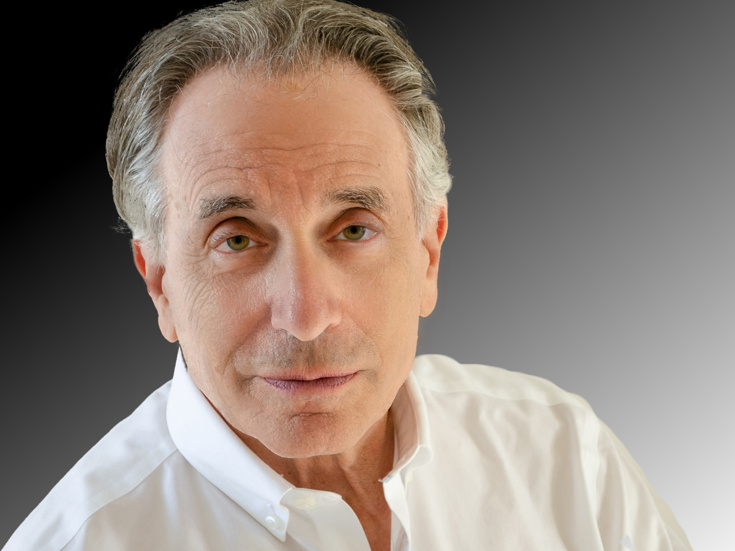 The Green Room 42 will present a live podcast taping of Giants In The Sky: How Sondheim and Lapine Went Into The Woods featuring original Into The Woods star Chip Zien in conversation with Ben Rimalower on Sunday, October 23rd at 1:00pm. For tickets and more information, please visit TheGreenRoom42.VenueTix.com.

Spare Rib a benefit reading for WRRAP – October 24 @ 7:30 pm New World Stages- follows two generations of abortion providers: Harriet, a member of the underground collective Jane in the early 1970’s, and Florynce, her daughter who is a contemporary abortion provider. The action rockets between three distinctive eras, early 1970’s, 30 years later and the present. Members of the cast play multiple roles as they time-bend and genre-bend, and naturalism collides with surrealism.

BIRDLAND THEATER will present Nashville vocalist Wendy Moten – best known for her 2021 run on NBC’s “The Voice” – in an exclusive six-show concert engagement from Friday, November 18 to Sunday, November 20 with performances at 7:00 PM and 9:30 PM each night. This is Moten’s return to the venue following her sold-out debut at Birdland in May. Material will range from songs by Richard Whiting and hits from the Queen of Soul, to Tammy Wynette standards and Vince Gill’s “I Still Believe In You,” and will be joined by Andy Ezrin on piano, David M. Santos on bass, Graham Hawthorne on drums, and Paul Livant on guitar. www.birdlandjazz.com