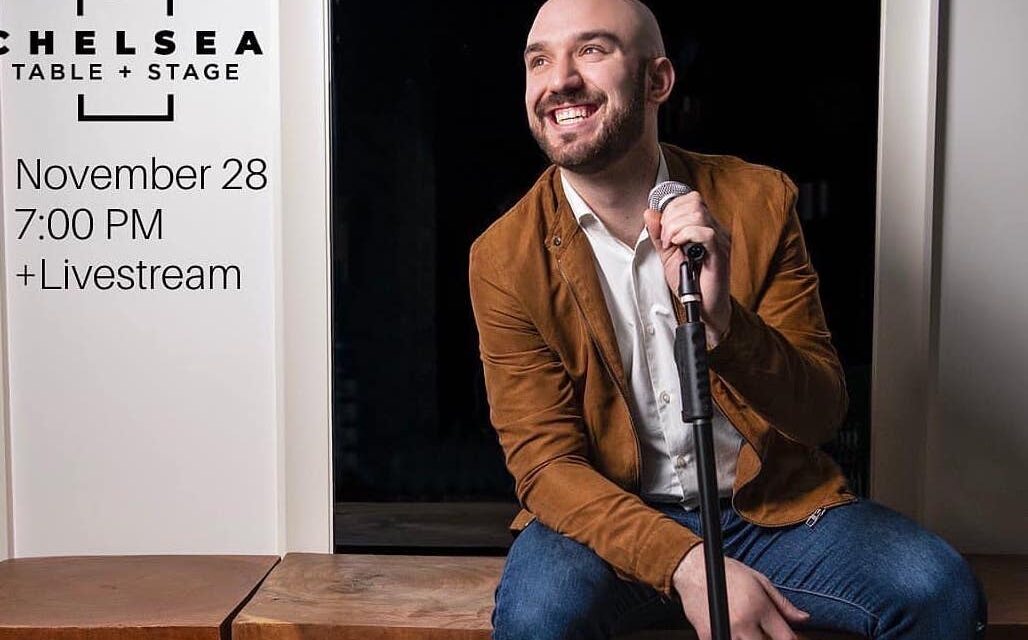 MARILYN MAYE has joined the cast for ASA & Cabaret Scenes celebrating Frank Dain and 20 years at Cabaret Scenes on Sunday, December 4 at 6 pm at Chelsea Table +Stage in NYC. She joins the previously announce group of terrific performers. Frank Dain has been Editor-in-Chief of Cabaret Scenes Magazine for 20 years, as well as a vocalist and graphic artist, amongst many other accomplishments. Come celebrate! Show tickets available at https://chelseatableandstage.venuetix.com/…/1670194800000 (Livestream tickets available at https://chelseatableandstage.venuetix.com/…/1670194800000 www.AmericanSongbookAssociation.org

BIRDLAND JAZZ CLUB will present December 12 (Monday) 7:00 PM James Barbour – “Annual Holiday Concert” – When James Barbour returns with his annual holiday concert, the audience will be entertained with incredible music and the warmth of the season. As he does every year, James and his surprise guests from the Broadway stage will help ring in the holiday season. James was nominated for the Drama Desk, Drama League and Outer Critics Awards for Best Actor in a Musical for his portrayal of Sydney Carton in the Broadway musical version of A Tale of Two Cities. He has starred on Broadway in such award-winning shows as Stephen Sondheim’s Assassins, Disney’s Beauty and the Beast as The Beast, Carousel as Billy Bigelow, Urinetown as Officer Lockstock, and Jane Eyreas as Edward Rochester (Drama League Award nomination). He also appeared in the Broadway production of Cyrano and the national tour of The Secret Garden. Edmund Bagnell appears at 8:30 pm at Birdland Theater on Dec. 12 at 8:30 ; Karen Mason is all about Christmas, Christmas, Christmas on Dec. 19 @ 7pm; and December 26 (Monday) 5:30 PM, 8:00 PM and 10:00 PM get ready for Our Sinatra: A Musical Celebration.

The 13th Annual “A Swinging Birdland Christmas” – starring vocalists Klea Blackhurst, Jim Caruso, and Billy Stritch – for six performances from Tuesday, December 20 to Sunday, December 25 at 5:30 PM. In the tradition of beloved seasonal specials, Blackhurst, Caruso and Stritch perform swinging arrangements of “The Christmas Waltz,” Kay Thompson’s “The Holiday Season,” “Sleigh Ride,” “I’ve Got My Love to Keep Me Warm,” “Snow,” and “It Happened In Sun Valley,” among other favorites. This year they will include a special tribute to the late Freddy Cole, the celebrated jazz/pop singer and pianist – and cherished member of the Birdland family – who recently passed away.  In addition to the trio of singers and Stritch on piano, the show features Steve Doyle on bass, and Daniel Glass on drums. There is a $35 music charge. Birdland is located at 315 West 44th Street in New York. In addition, The trio released an updated version of their hit album Christmas at Birdland (Deluxe Edition) from Club44 Records with four new tracks. The album features guest artists Donny Osmond on vocals and Dave Koz on saxophone.  www.birdlandjazz.com