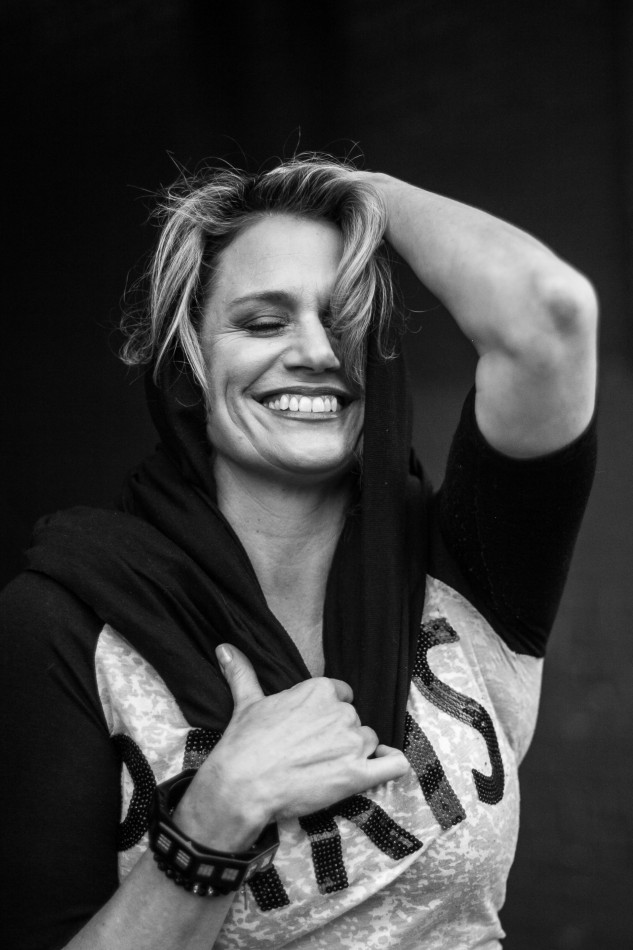 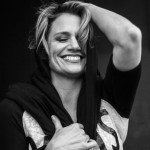 You knew you were in for a fun evening when Huffman eschewed the typically staid cabaret entrance to interact (and outright flirt) with patrons while singing the double-entendre-filled standard “Peel Me a Grape.” It’s just one of the many smart touches director Will Nunziata (a superb singer himself) inserted into the proceedings.

For the next 30 minutes or so, Huffman shared heartfelt stories of growing up with her loving Italian mother and grandmother, while also serving up delightful renditions of such tunes as “Keep Your Sunnyside Up,” “That’s Amore” (which she turned into an audience sing-along), “A Spoonful of Sugar,” a hard-rock-tinged version of the kids’ song “I’m a Lonely Little Petunia in an Onion Patch,” in which she playfully traded licks with drummer Roger Cohen and pianist Eugene Gwozdz, “Jambalaya (On the Bayou)” and a brilliant rap version of Kelis’ “Milkshake”.

In keeping with the foodie theme, Huffman also good-naturedly answered audience questions about her 10-year-stint as judge on the cult TV show “Iron Chef America.” (One query came from Tony winner Katie Finneran, while fellow judge Julie White managed to stay mum in her booth!). Huffman was diplomatic about choosing favorites or bad-mouthing anything, although she did admit that the Iron Chef she’d most want to marry is Michael Symon!

Before exiting for good after an hour, Huffman also wisely gave the patrons what they really wanted: a pitch-perfect version of “If You Got It, Flaunt It,” her show-stopping song from “The Producers.” More than a decade after she first wowed us as Swedish bombshell Ulla, Cady Huffman proved she has still got it – and can flaunt it whenever and wherever she likes! 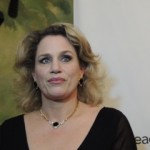