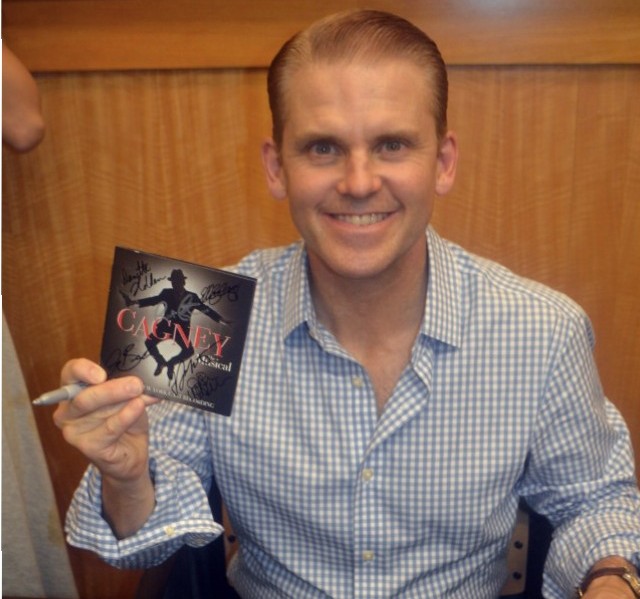 Cagney, the hit musical about James Cagney currently playing at The Westside Theater, Upstairs, celebrated the release of its original New York cast recording with a special live performance and CD signing at Barnes & Noble, Upper East Side, 150 East 86th St. (at Lexington Ave), on Thursday, November 3 at 7PM where audiences were treated to some of the shows tuneful songs.