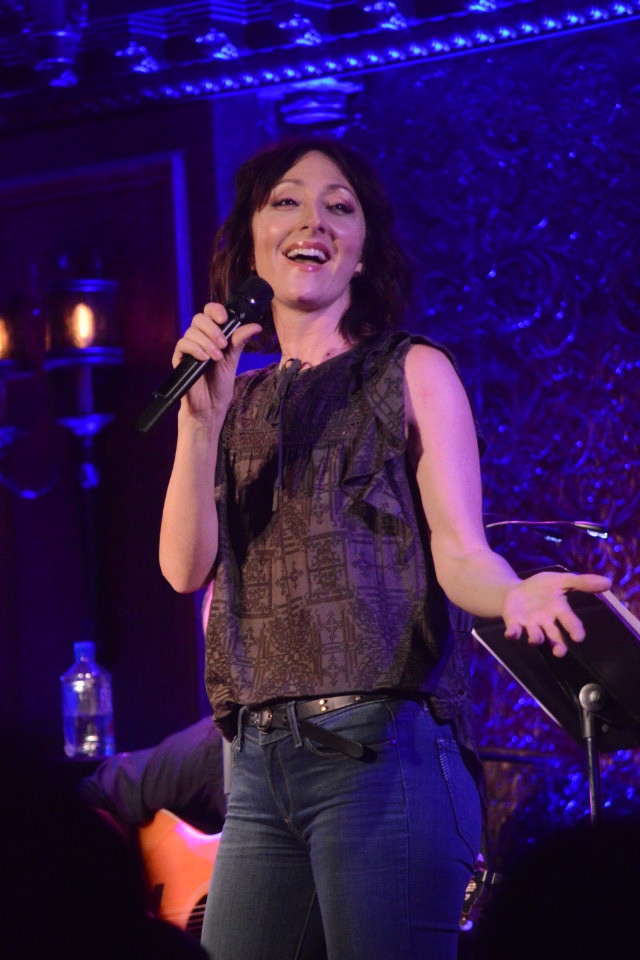 Somebody please, please write a new musical for Carmen Cusack—immediately! Her Tony nominated performance in Steve Martin/Edie Brickell’s Bright Star was amazing as was her show at Feinstein’s/54 Below, so let’s do everything we can to keep this whirlwind of talent right here.

Her wide-ranging show had to include a few songs from Bright Star. In fact she opened with a Bright Star medley wrapping her voice around “Strong Is the Heart,” “Yes She Did,” and “If you Knew My Story” and the foot-stomping “The Sun Is Gonna Shine,” a sing-along later in the program, proving her impressive star charisma—and why she was nominated for a Tony Award. (Two of these songs were cut from the show, Cusack’s love for them was evident.) 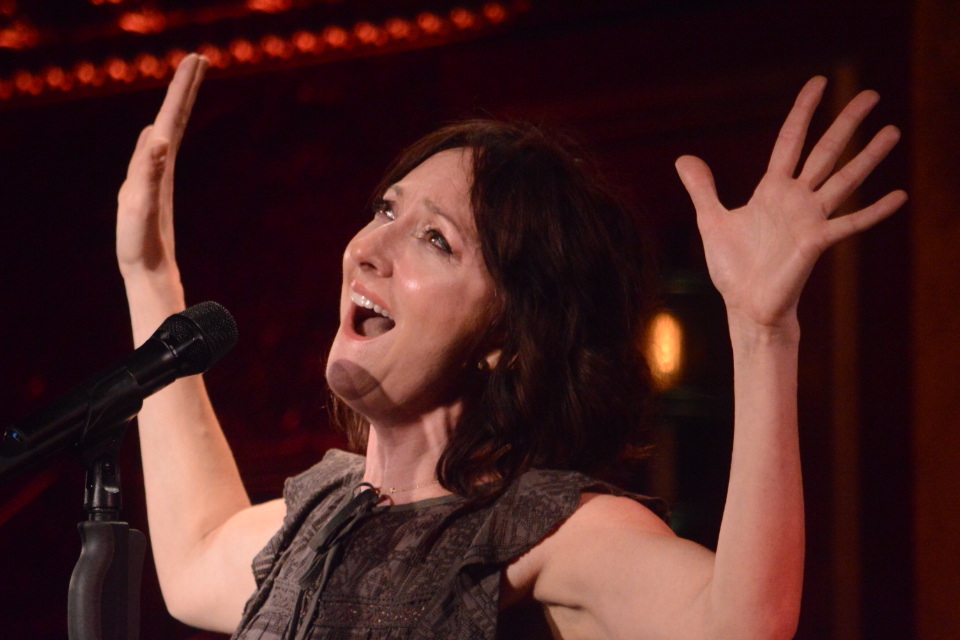 Soon she was immersed in musicals both in England and here. A Roles of the Past Medley quickly confirmed that this is a lady who can act and has a huge reservoir of emotion to draw from. “Think of Me” (Lloyd Webber/Hart) displayed her operatic voice; “I Dreamed a Dream” (Schönberg/Boublil), her gut-wrenching emotion; “The Wizard and I” (Stephen Schwartz), her exuberance; “Back to Before” (Flaherty/Ahrens), her mature passion; and “You Don’t Know This Man” (Jason Robert Brown), her lush romanticism.

She even sang two of her own songs. “Shane,” on which she played the guitar, was a tongue in cheek ditty about a less than perfect beau and “Middle Lane,” a fond walk down memory lane.

The traditional “Wayfaring Stranger” sounded as if she’s been singing it all her life and still hasn’t exhausted its many meanings. In fact, this was her audition song for Bright Star.

“Stop” (Sam Brown/Gregg Sutton/Bruce Brody) was a bluesy ballad of betrayal for which she went to the outer edges of her rich voice.

Brandi Carlisle’s exultant “Story” was Cusack’s encore, sending her listeners out on a high note.

Her terrific band was led by a buoyant Anthony De Angeles. Each of the members displayed their copious talents in expressive solos: Dean Sharenow on drums, Joe Jung on guitar, Alex Eckhardt on bass and Martha McDonnell on fiddle.

Carmen Cusack has one more show at Feinstein’s/Studio 54 on August 16th.   Keep your eye open for her future cabaret or musical theater appearances. You’ll be glad you did. 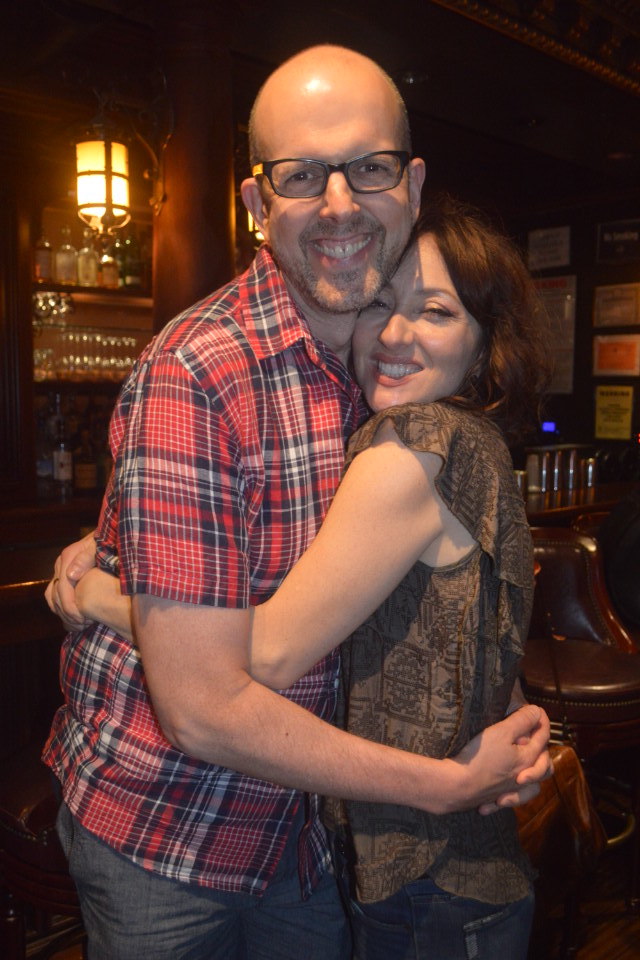