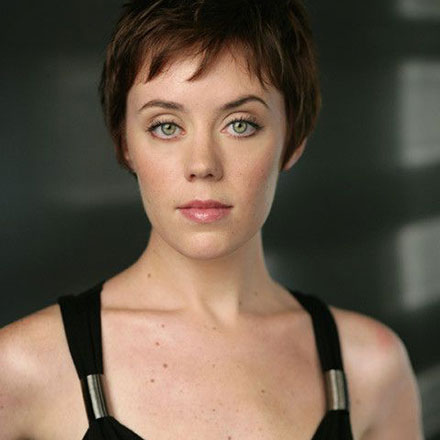 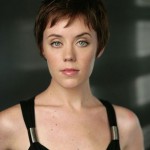 Carole J. Bufford began her one-night only show at 54 Below with Al Dubin and Harry Warren’s “Boulevard of Broken Dreams” and ended with the traditional “Wayfaring Stranger.” Between those two numbers, her repertoire was filled with songs about sorrow, survival and a delicious triumph of the spirit.

Bufford sang of men who got away and men who came back; women whose hearts have been broken and women who know how to break a heart or two. The songs were strung together with the help of prose from pithy writers both known and unknown.

All this might seem a bit beyond the reach of one who looks as fresh and young as Bufford. But when the lights dim and she burrows into the blues or when she belts a raunchy jazz number like “You’ve Got the Right Key, But the Wrong Keyhole,” Bufford taps into a maturity far beyond her years. And her marvelous and powerful voice fills the room as well as our hearts.

“Boulevard of Broken Dreams” takes Bufford another step on the road to becoming the new reigning diva of cabaret. Songs like “Brother Can You Spare A Dime?” allow Bufford to show her depth, while her unique rendering of Lennon and McCartney’s “I Wanna Hold Your Hand” proves she’s not afraid to break new ground.

With musical director Ian Herman on the piano, Danny Weller on bass and Howie Gordon on drums, Bufford has a combo that’s well-suited to her style. And as that style evolves Bufford never ceases to astonish.