Carole King’s “Beautiful” due on Broadway with Jessie Mueller Starring 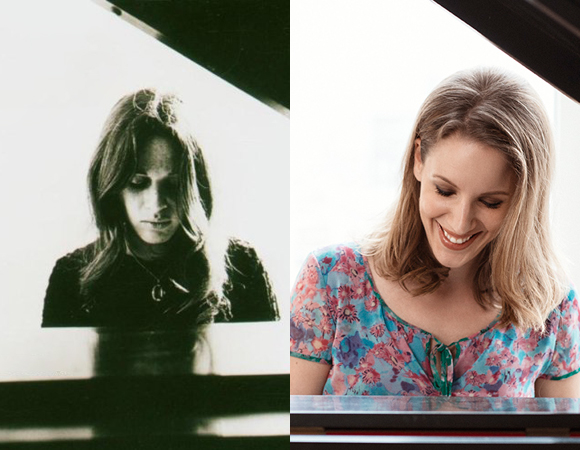 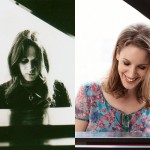 A perfect choice is Jessie Mueller (Tony Award nominee – Mystery of Edwin Drood) who will play the iconic Carole King in the upcoming Broadway’s “Beautiful – The Music of Carole King “at the Stephen Sondheim Theatre. Previews begin Nov.21st and the opening is scheduled for January 12, 2014.  The show explores Kings’s early life and career.  Additional cast members have been announced as follows:

Carole King has had an amazing musical career as a 4-time Grammy Award winner.  She’s a Brooklyn girl (as am I) and   has written with the best of the best in the music industry,namely Barry Mann & Cynthia Weil, and her husband Gerry Goffin.

You know them all – “Up On the Roof,” “A Natural Woman,” “The Loco-Motion” – expect to hear these and more from her catalog of songs.  The book is by Academy Award nominee Douglas McGrath (Bullets Over Broadway) and Marc Bruni (The Explorers Club) will direct, with Josh Prince serving as choreographer.

Out of town run prior to Broadway opening is scheduled a tSan Francisco’s SHN Curran Theatre, September 24-October 20.  www.beautifulonbroadway.com