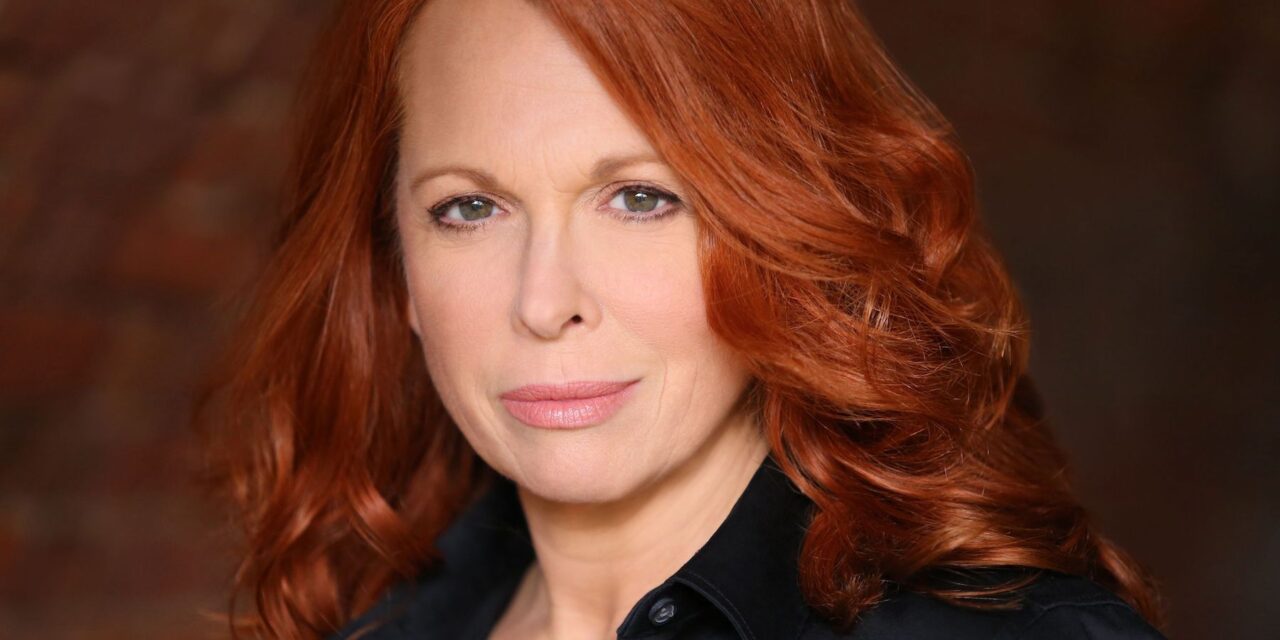 For over three decades, Carolee Carmello has proven to be the consummate musical theater actress, tackling everything from 1776 to Mamma, Mia! to Hello, Dolly! and Sweeney Todd, earning the loyal devotion of fans, along with three Tony Award nominations and a Drama Desk Award (along with four other Drama Desk nominations) in the process.

Starting on October 13, Carmello once again gets to show off her extraordinary acting and singing chops – this time in the Paper Mill Playhouse’s production of Jason Robert Brown’s acclaimed 1995 quasi-revue Songs for a New World. Theater Pizzazz recently spoke to Carmello about the show, her prior experience working with Brown in Parade, and life during and after the Covid-19 shutdown.

TP: Is this your first experience with the show?

CC: It’s the first time I am performing it, but I actually saw the workshop of the original production in Toronto, before it came Off-Broadway, and I remember I thought these songs were really powerful. I was so impressed!

TP: You’re performing “Woman 2,” which means you get to sing, among other things, the now-classic “Stars & The Moon.” Is that your favorite?

CC: Well, I just read somewhere that “Stars” is Jason’s most famous song, so that’s an honor. But he has such a unique voice, and he writes so well, especially for women, that I don’t have a favorite just yet. And there are so many powerful moments in the show that other people sing, like “King of the World” or “I’m Not Afraid of Anything,” that I’m just happy to sit in the wings sometimes and listen. His songs are just treasures.

TP: You first worked with Jason over 20 years ago when you starred as Lucille Frank in Parade. What do you remember most about Jason and his music?

CC: Even then, I felt like he has a brain like Stephen Sondheim or William Finn, which means I don’t understand how it works. With Parade, I think I was most impressed that he could write so well for such a different time period. He was this young guy from New York in his 20s and he was able to connect so well to this period – and these people — in early 20th-century America. To be able to place yourself in someone else’s psyche so far removed from you is a real gift.

TP: Was it hard getting back into rehearsals after 18 months of mostly not performing live?

CC: It was at first; I was definitely out of practice. When I was younger, singing eight hours a day was no big deal, but it’s one of many things that feels harder now that I’m older. (Carmello recently turned 59.) During the pandemic, I mostly settled into retirement mode – a little exercise, some cooking, watching TV – and it made me think a lot about what’s next and if I want a slower paced life. I think we all adapted to being on the proverbial treadmill; but now, sometimes, I think why I am still doing that? Do I want to actually retire? One thing I love about this show is that it’s closer to my house in New Jersey. I did not miss commuting to New York every day.

TP: I know you’ve signed up for BroadwayCon in 2022. Do you like interacting with your fans?

CC: If I was Lady Gaga, it might be more of a burden, but for someone like myself, it’s lovely to chat with people and have them tell you what your work meant to them. Still, one thing that has changed because of the pandemic is the stage door ritual, and I think that’s good in a way. For a while, there was a real expectation that you had to spend time after every show talking to or take selfies with every fan and that added a lot of time to your workday. It’s a tricky balance, because, of course, you want to satisfy the people who come to see you. But at the end of the day, the stage door is not part of our job.

TP: You’ve already played so many of the greatest female roles in American theater! So, who is left on your bucket list?

CC: Honestly, a few years back I did Mama Rose in Gypsy for just eight performances in Sacramento and I need another chance to do that show. It takes a lot of studying to do that role and to just do it for such a short time doesn’t seem fair! I was just getting the hang of it. 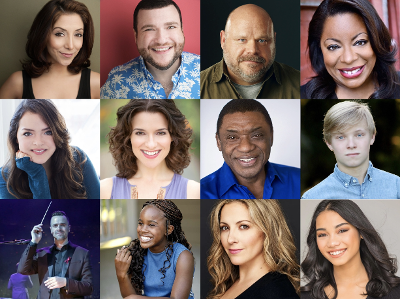 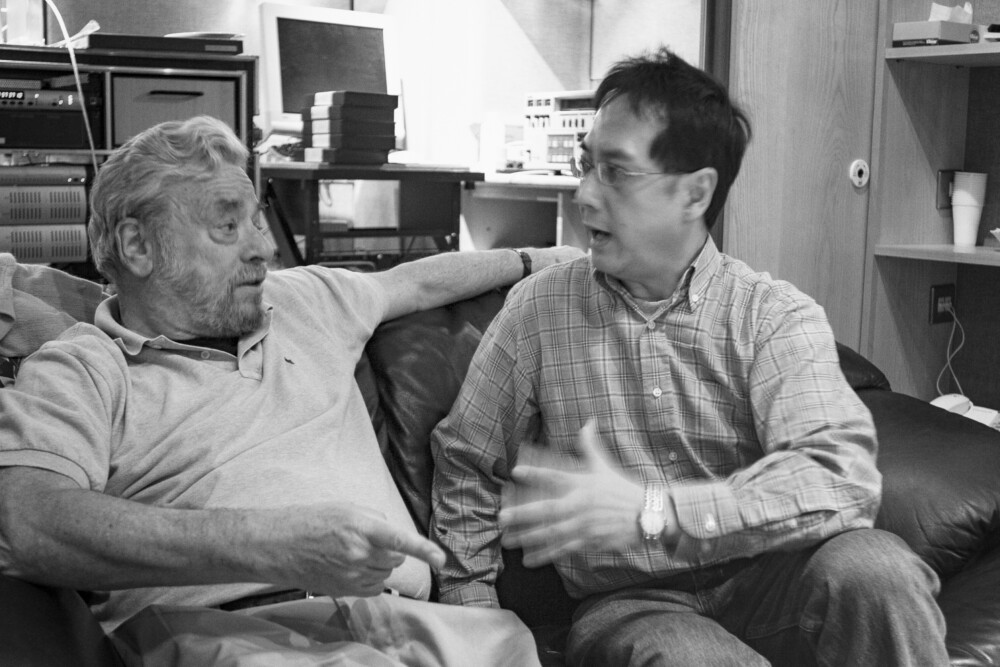 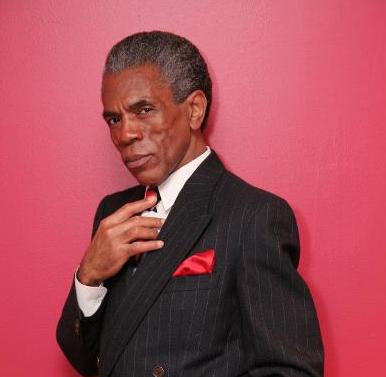 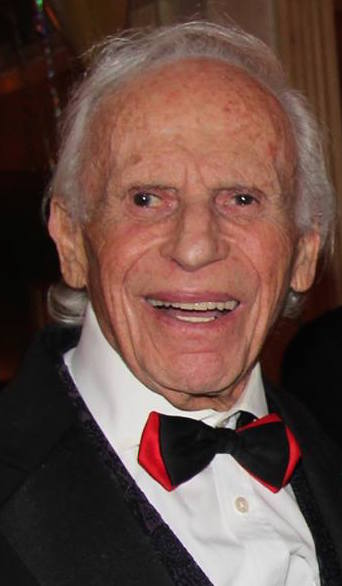