The Play That Goes Wrong Honored at Tony’s with Portrait 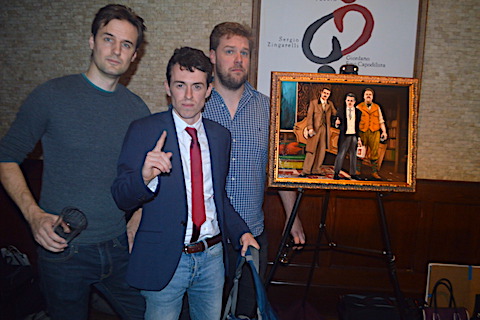 On September 19th, the cast of The Play That Goes Wrong was honored with a portrait and unveiling at Tony’s di Napoli that now sits on their Broadway Wall of Fame. Cast members included Henry Shields, Jonathan Sayer and Henry Lewis along with others. Poster copies signed by the honorees will be auctioned off at a later date to benefit Broadway Cares/Equity Fights AIDS.

Hosting the always memorable evening was Bruce Dimpflmaier, together with producer Valerie Smaldone.

The portrait was created by Dan May. 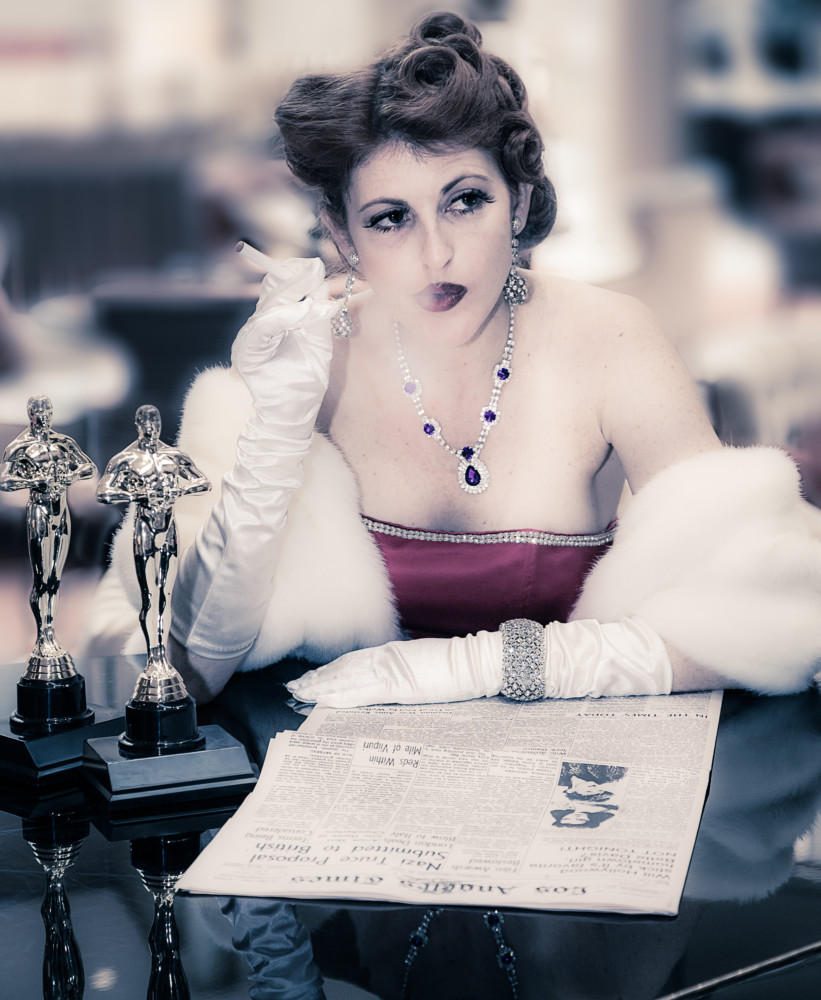 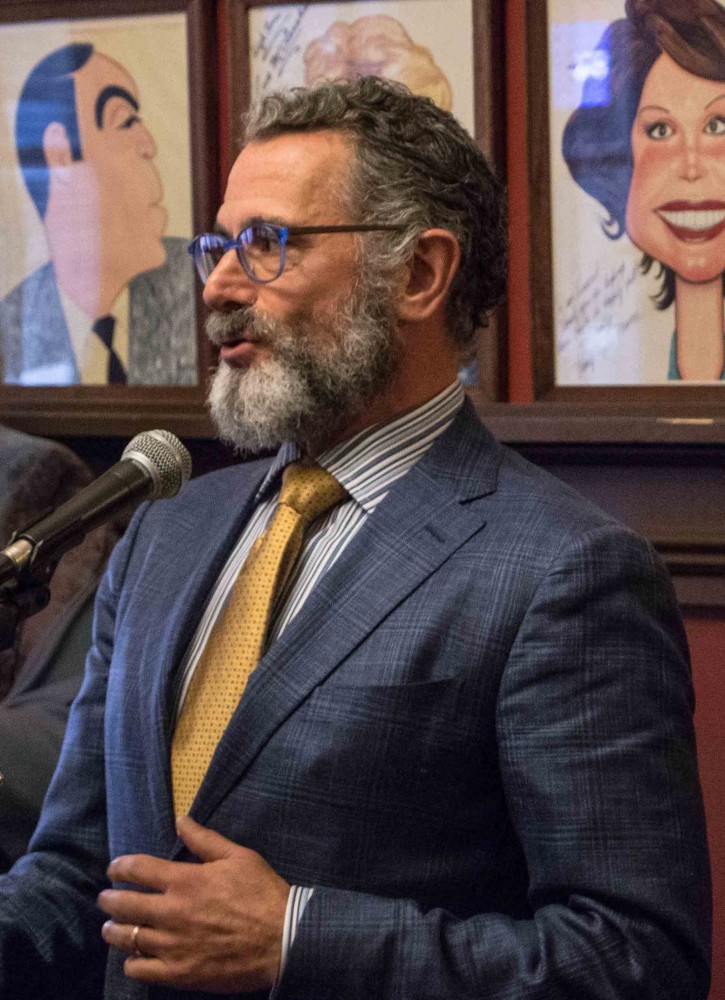 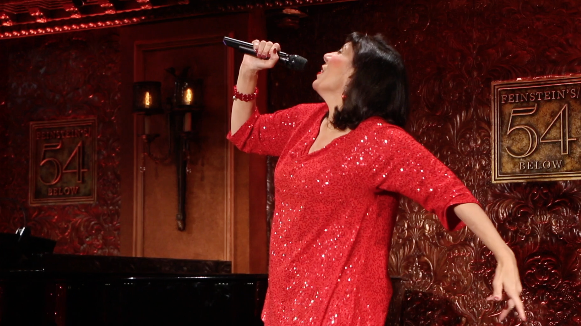 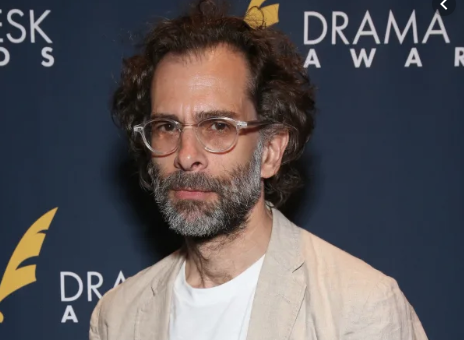 What’s Daniel Fish Up to Now!