Catherine Russell at The Lambs 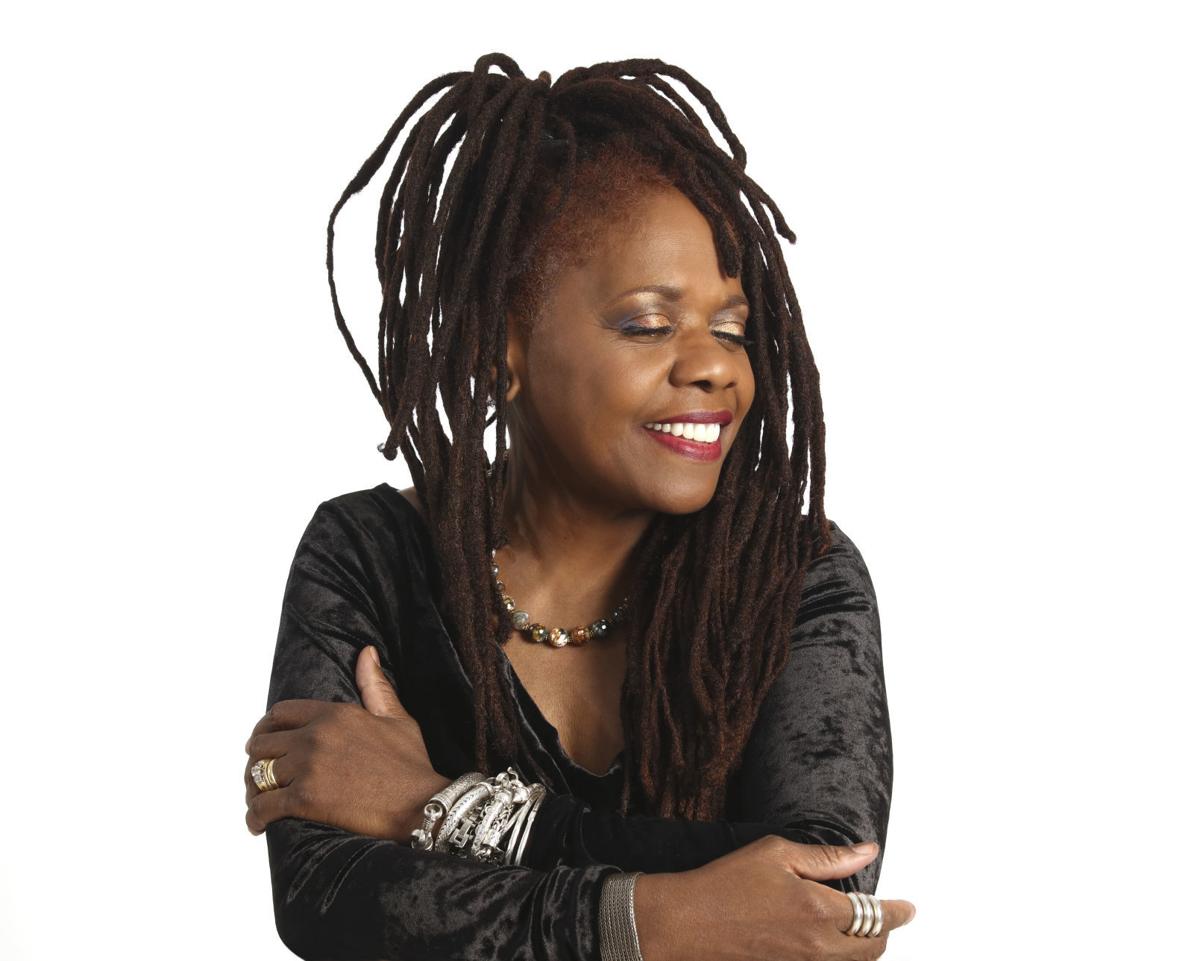 I had the most extraordinary and funfilled experience interviewing jazz artist Catherine Russell at The Lambs tonite (of which I’m a member). She’s truly a renaissance woman of multi-talents, smart as a whip and filled with energy and great hope.

Catherine is a multi Grammy winner, has appeared in concerts worldwide and worked with the creme de la creme of iconic bands . . . Steely Dan, David Bowie, Cyndi Lauper, Jackson Browne, Michael Feinstein . . . as a backup singer back in the day. This is what put her on the path to recording seven albums and working with some of today’s top jazz musicians. She’s been on Broadway, she’s been in film and she’s penned several of the tunes you’ll hear on her albums.

For those who don’t know, she’s also considered jazz royalty growing up in a family of musicians. Mom Carline Ray was a pioneer, a singer who played guitar and bass. Dad Luis Russell was a pianist and band leader in the New York jazz scene and was Louis Armstrong’s musical director. I guess it’s in the DNA!

The Lambs, by the way, is the oldest and first theatrical club (established in 1874) in the country with a long line of famous members. Having gone virtual during Covid-19, they have been featuring talks with many star quality performers from Broadway, the jazz and pop scene, as well as writers in Q & A format. You can see a recording of tonight’s interview with Catherine Russell at www.the-lambs.org and check for upcoming interviews. Do check out www.catherinerussell.net for more information.