Celebrating Adolph Green at 54 Below 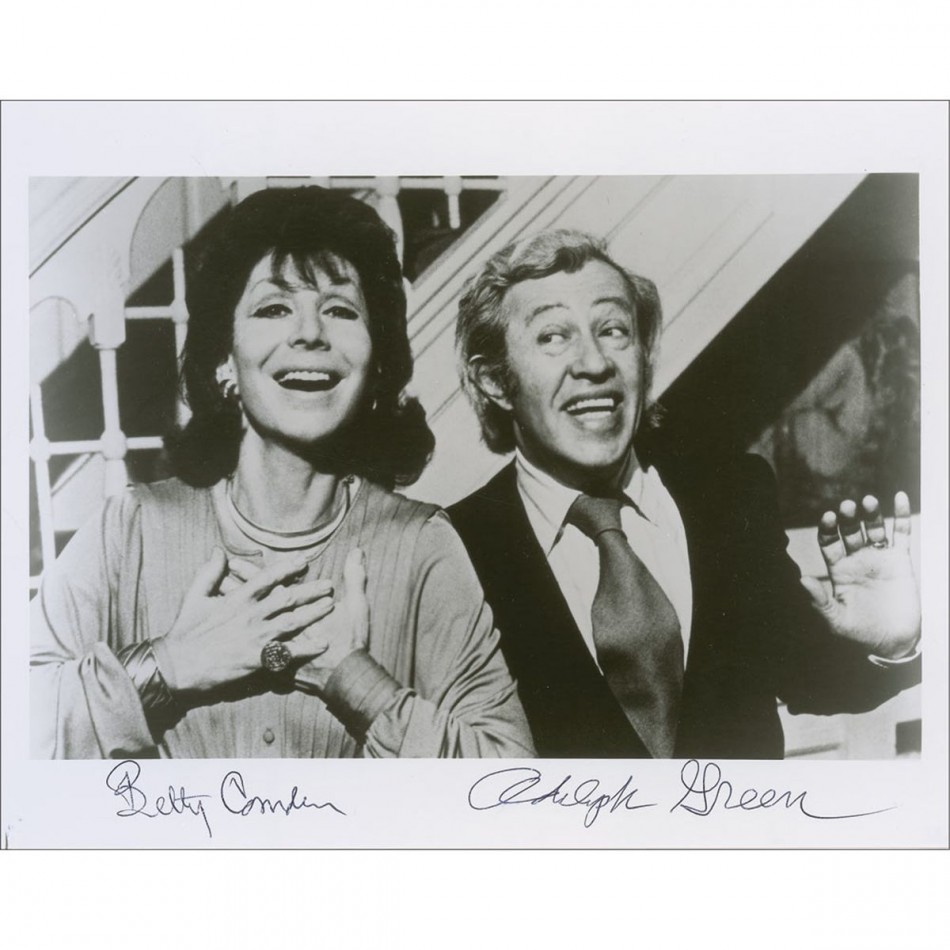 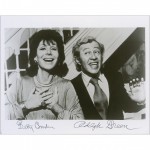 In honor of Adolph Green’s Centennial, 54 Below is presenting “Celebrating Adolph Green,” with a narrative script by Eric Michael Gillett, produced by Broadway and cabaret star T. Oliver Reid, and all three nights are hosted by Klea Blackhurst who, winsomely, gave us background on the shows and performers.

The wonderful thing about the opening night on September 25th, were some of the performers’ selections -some of them unfamiliar. Gillett opened the program singing “Distant Melody” from “Peter Pan” (music Jule Styne). He explained that as a child when he first saw “Peter Pan,” he knew he wanted to be a Broadway performer. Blackhurst gave us an all out version of “Is It A Crime” from “Bells Are Ringing,” which was filmed for the movie but cut for general release. Blackhurst was amazing. Also from “Bells Are Ringing,” Amy Spanger belted out “It’s A Perfect Relationship.” And the multi talented Bobby Creighton sang and tap danced in great rhythm “Just In Time.”

One of the great discoveries was from “Fade Out Fade In” when Carole J. Bufford sang “Go Home Train.” (Disclosure, I was the Production Assistant on “Fade Out Fade In”) Bufford did a supreme rendition of that song, rising to high notes and emotional peaks that Burnett never did on stage. It was a real revelation as was Tari Kelly’s performance of “Call Me Savage.”

Tari Kelly and Julia Murney did several songs from “Wonderful Town” and Howard McGillin (from “Phantom of the Opera”) sang a lyrical “Lucky To Be Me.” K.T. Sullivan, in a wild outfit, knocked “I Can Cook Too,”out of the ballpark.

Hunter Ryan Herdlicka gave us a wonderful match up of three songs. The first was from “Two On An Aisle,” “There Never Was a Baby” which he sang very movingly seated on a chair with only piano accompaniment (which could not help but recall Elaine Stritch’s trademarked version). Without pause Herdlicka sang, from the score of the Tony Award winning “Hallelujah Baby,” a great arrangement with wonderful phrasing of “Being Good Isn’t Good Enough” and “My Own Morning,” Leslie Uggams’ great numbers. I saw “Hallelujah Baby” three times, in previews, opening night, and one other performance. And “My Own Morning” was a song I played on the jukeboxes in the bars every time I went into one.

Ed Dixon told us his history with Comden and Green who were at every opening of his Leonard Bernstein shows and also used him to do workshops of a revised version of “On The Twentieth Century” with music by Cy Coleman. He gave us an exhilarating “Legacy” from that show.

Amanda Green, daughter of Adolph and Phyllis Newman, did a jazz version of “If.” She said that if her father had been there he would have wanted to be on the stage with these performers.

Penny Fuller told about traveling to Baltimore to audition to replace the girl who was playing Eve in “Applause.” She learned the part in five days and told of always seeing Comden and Green huddling in the corner and how she asked them to create a new song for her. Then she did the song Lauren Bacall sang to her in the show, “Welcome To The Theater.” It was stunning!

Photo Courtesy of 54 Below