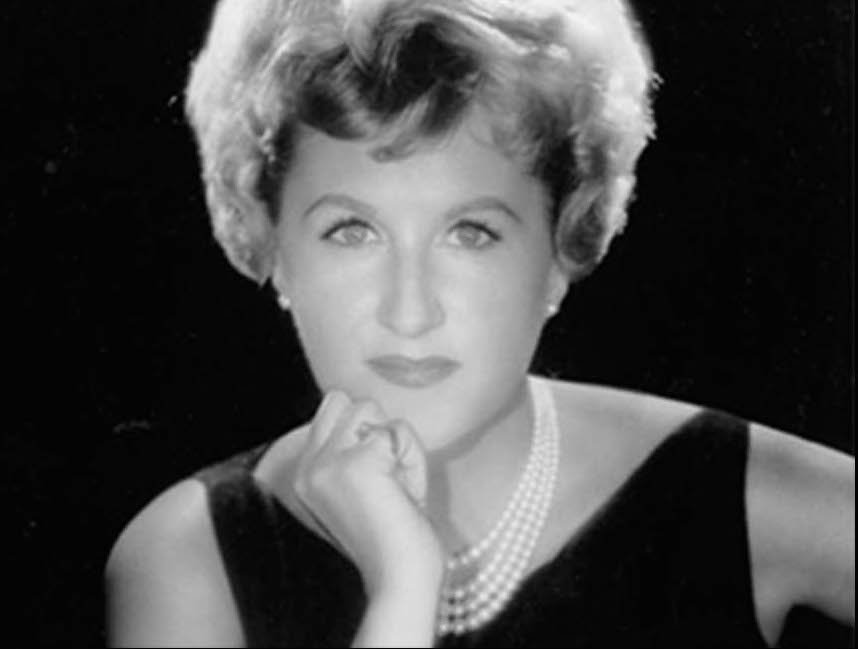 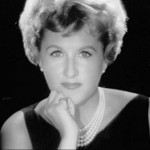 Margaret Whiting was one of America’s favorite and most venerated singers for more than sixty years. She delivered stellar performances on record, radio, television, and the musical comedy, concert, and cabaret stages. She received twelve Gold Records. She offered a repertoire that ranged from Jerome Kern to Leon Russell, and from Rodgers & Hart to Michel Legrand and Alan & Marilyn Bergman.

And when she performed those songs — in any venue, any time, anywhere — her voice was instantly recognizable. There was only one Margaret Whiting.

To honor and commemorate Whiting’s 90th birthday anniversary, The Mabel Mercer Foundation proudly announces its presentation of IT MIGHT AS WELL BE SPRING! A Celebration in Song of the Incomparable Life of Margaret Whiting. The special, one-time-only concert will be offered at 7 p.m. on Monday, June 23, 2014, at Weill Recital Hall at Carnegie Hall, 154 West 57th Street. Co-hosts are KT Sullivan (artistic director of The Foundation) and Debbi Whiting, daughter of Ms. Whiting and legendary honky-tonk and jazz pianist/arranger/record producer Lou Busch (also known as Joe “Fingers” Carr). Ms. Whiting’s long-time accompanist Tex Arnold serves as musical director.

Patron tickets are available @ $150 and include preferred seating and a post-performance cocktail reception; for these, please contact The Mabel Mercer Foundation at 212 980-3026. General seating tickets are priced at $75, $50, $25, and $15 (seniors/students/MAC discount) and can be obtained by calling 212 247-7800 or by visiting the Carnegie Hall box office beginning at 11 a.m. on Wednesday, April 23rd.

IT MIGHT AS WELL BE SPRING! features more than two dozen songs, including such classics as “Moonlight in Vermont,” “Come Rain or Come Shine,” “My Ideal,” “That Old Black Magic,” “Baby, It’s Cold Outside,” and “Blues in the Night.” Reminiscences about the Whiting career and personality will encompass her days as teenage Hollywood royalty (she was the daughter of composer Richard Whiting); her early success as one of the first vocalists signed to Johnny Mercer’s Capitol Records; her radio — and then television — careers on virtually every top-rated program between the 1940s and the 1980s; her acclaimed Broadway, off-Broadway, or national stage work in (among others) DREAM, TAKING MY TURN, DO IT AGAIN, GYPSY, ANYTHING GOES, CALL ME MADAM, PLAIN & FANCY, GIRL CRAZY, and HIGH BUTTON SHOES; or her concert and cabaret tours, whether as a solo artist or in performance with THE BIG BAND CAVALCADE or 4 GIRLS 4.