Charlotte Rae Releases Memoir “The Facts of My Life” 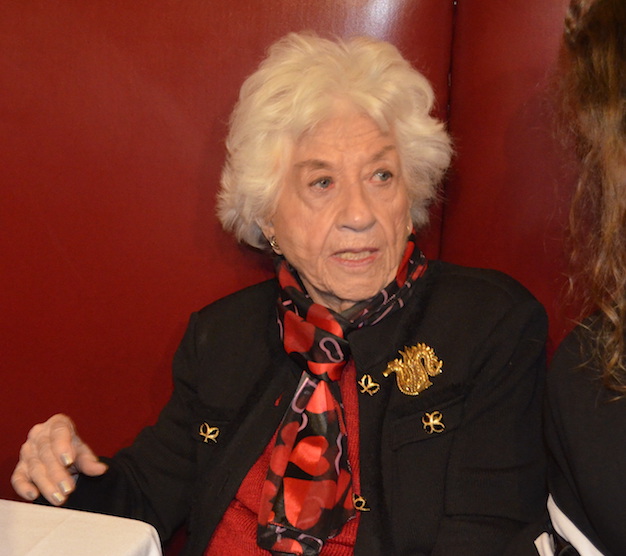 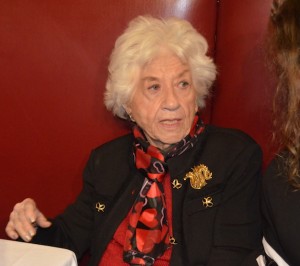 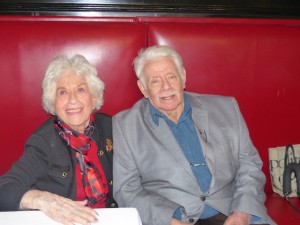 Sardis was the venue and Charlotte Rae, who played the unflappable Mrs. Garrett, the girls’ school housemother on television’s “The Facts of Life,” where she was busy signing her memoir “The Facts of My Life” on November 3rd and reading two chapters for her captivated audience.  She was introduced by actor Jim Brochu. Her son Larry Strauss, who inspired her to write the book, was present along with some of her long time friends Sheldon Harnick and Jerry Stiller.

Rae says she implored the TV show’s producers to let her character “lose her temper, yell at the kids. Let her be a human being.”

They declined. But as Rae, 89, recounts in her new autobiography, her own life bore little resemblance to the sitcom-grade serenity of Edna Garrett’s, instead marked by challenges that included son Andy’s autism and her husband’s late-in-life disclosure that he was bisexual and wanted an open marriage.

“The Facts of My Life” paints Rae as a woman determined to face the world with grace and humor, come what may, and one dedicated to her family, friends and a career that stretched from 1950s TV to Broadway.

That’s partly why she decided to do the book, to bolster others tackling their own difficulties and dreams, Rae said in an interview. And because her other son, Larry Strauss, a writer and teacher, said she should.