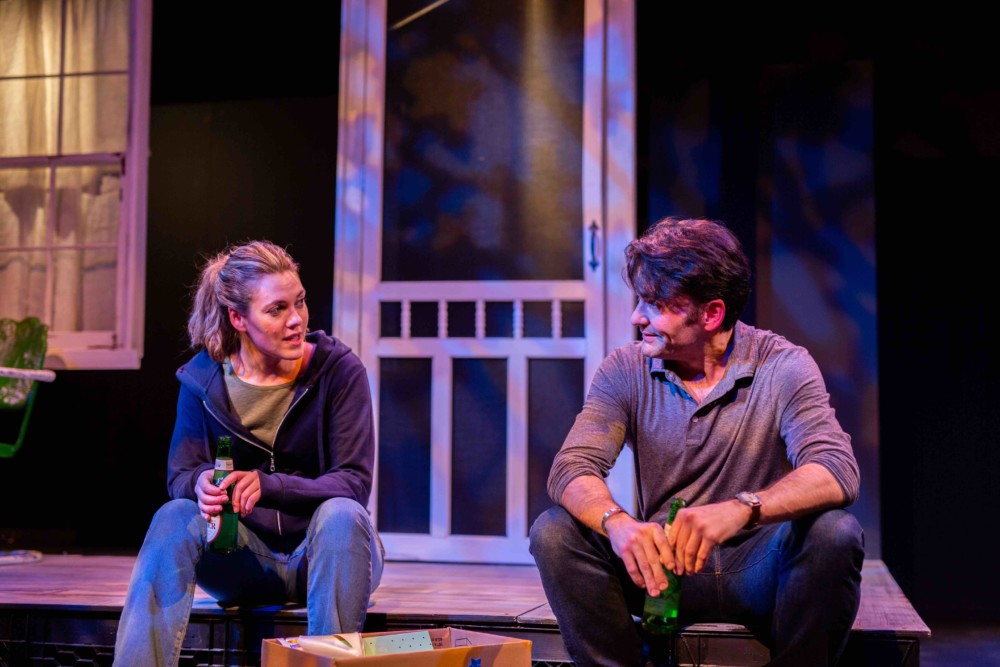 Christina Elise Perry as Kat and David Rey as Sam in Chain Theatre’s Chasing the River.

Jean Dobie Giebel’s Chasing the River is a wonderful example of why people love going to Off-Off-Broadway Theater.

This beautifully crafted play is deserving of all its accolades— it is a finalist for the ATHE Excellence in Playwriting Award and has been optioned for television (and rightly so!).

Chasing the River expresses a moment in time of a young woman who has just been released from prison; the victim of a dysfunctional and abusive childhood. She returns to her childhood home, which is the scene of the crime she was put in prison for as a teenager. There memories haunt her as she tries to separate herself from her past and move towards a worthwhile future.

The telling of domestic abuse stories can often come across as burdensome, uncomfortable, and heavy-handed— but thankfully this is not the case with Chasing the River. The play focuses more on how the events shape the characters who were subjected to the tumultuous life of abuse, and what becomes of them; what they can achieve when they learn to stretch past what they thought defined them and seek their own personal worth. It’s an interesting exploration of how people can blame themselves for things that happen to them that they have no control over, and how self-blame and self-deprivation can close us off to better possibilities.

The comical reference to The Terminator spattered here and there was not just a light relief throughout a heavy subject-oriented play, but was actually applicable. A strong hero able to travel through time and remedy our painful memories: Don’t we all need one?

The theme of playing the cards we’re dealt came through strong and clear. Aunt Adelaide’s (Sara Thigpen) sage comment that the “first hand we’re dealt isn’t our fault, but that where we end up is our choice.”

The strength of the character of Kat as well as her vulnerability and harsh self-judgment is depicted with great accuracy and sensitivity by the very talented Christina Elise Perry. Thigpen as Aunt Adelaide is one of those actors you love as soon as she steps onto the stage. The temptation to slip into a stereotyped characterization was skillfully avoided by Thigpen, who instead provides a realistic and authentic portrayal of a woman who knows how to handle life’s hardships; the matriarch of Kat’s family who was the steady constant throughout her life. 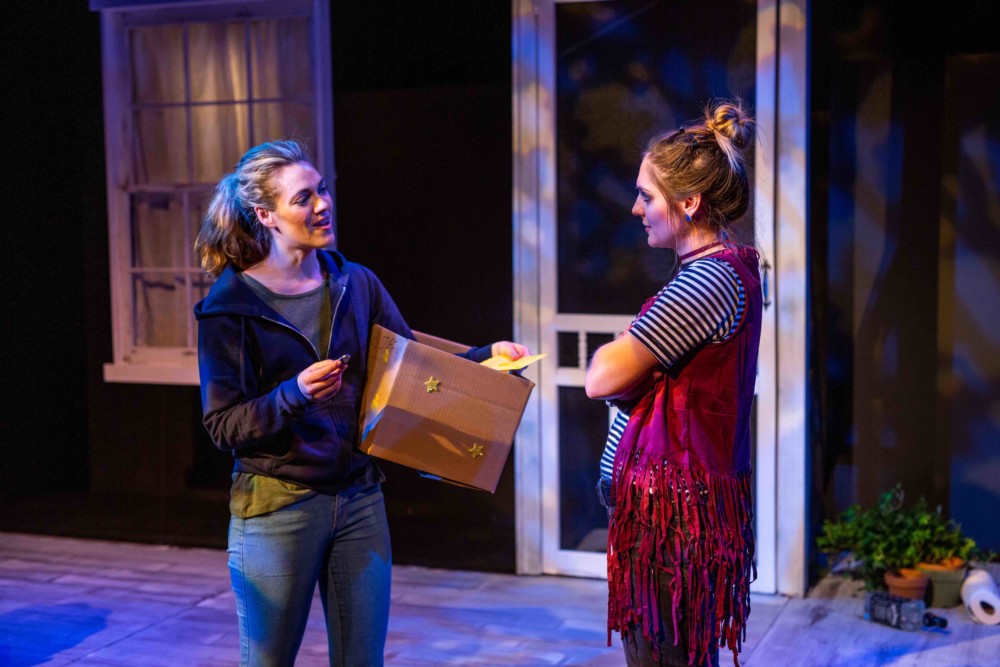 Christina Elise Perry as Kat and Caroline Orlando as Beth in Chain Theatre’s Chasing the River.

David Wenzel plays the unlikable Nathaniel yet manages to provide depth and pity for his character. David Rey as Sam is the hero (or Terminator) Kat wanted to rely on but couldn’t, and Rey competently portrays both the past boyfriend and current grown man who still cannot step up to the plate. Caroline Orlando as younger sister Beth gives great energy and a level of youthful ignorance that is just right for the part.

Robyne Parrish as Kat’s mother, Margaret, is perhaps the most intriguing of all the characters: Parrish gives a realistic and touching performance of a mother torn between hard choices and the pain of her past decisions. This inner tension was made abundantly clear by Parrish, who both moved us to feel empathy for her and also left us wondering about her own level of guilt.

The play is presented on one simple set that was wonderfully crafted by Raye Levine Spielberg and the actors play their characters both in the present and as their younger selves as memories of the past events creep into the present. Jean Dobie Giebel is equipped with a superior skill when it comes to the ability to progress a story and reveal the pertinent information at the right moments. The past events slip in and out in no chronological order and yet integrate with ease and move the story along, keeping the audience interested and entertained from start to finish. This was helped along with Michael Abrams’s lighting cues, which used particular colors to signify the past or present.

Direction by Ella Jane New was sensitive and spot on. Some excellent choices were made that ensured that the emotions never strayed from the legitimacy of the words, but also never stayed on one linear boring line.

A moving and engaging night of theater that is intelligently handled by all cast and crew; Chasing the River is what good, solid theater is all about.

Runtime: 1 hour 30 mins (with an intermission) 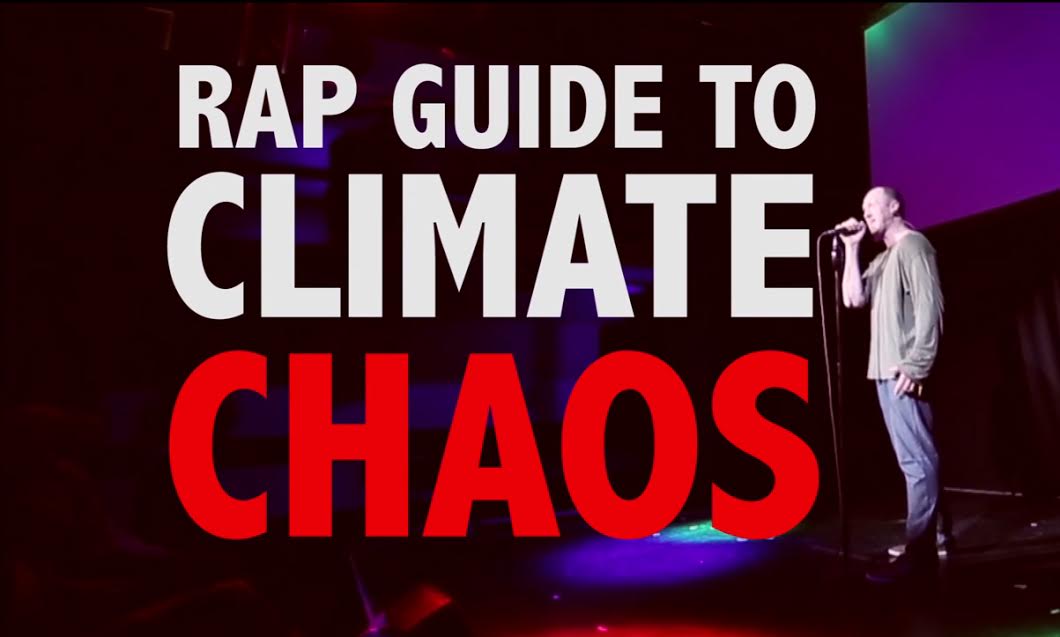 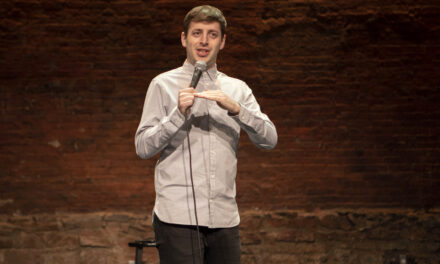 Alex Edelman – Just For Us