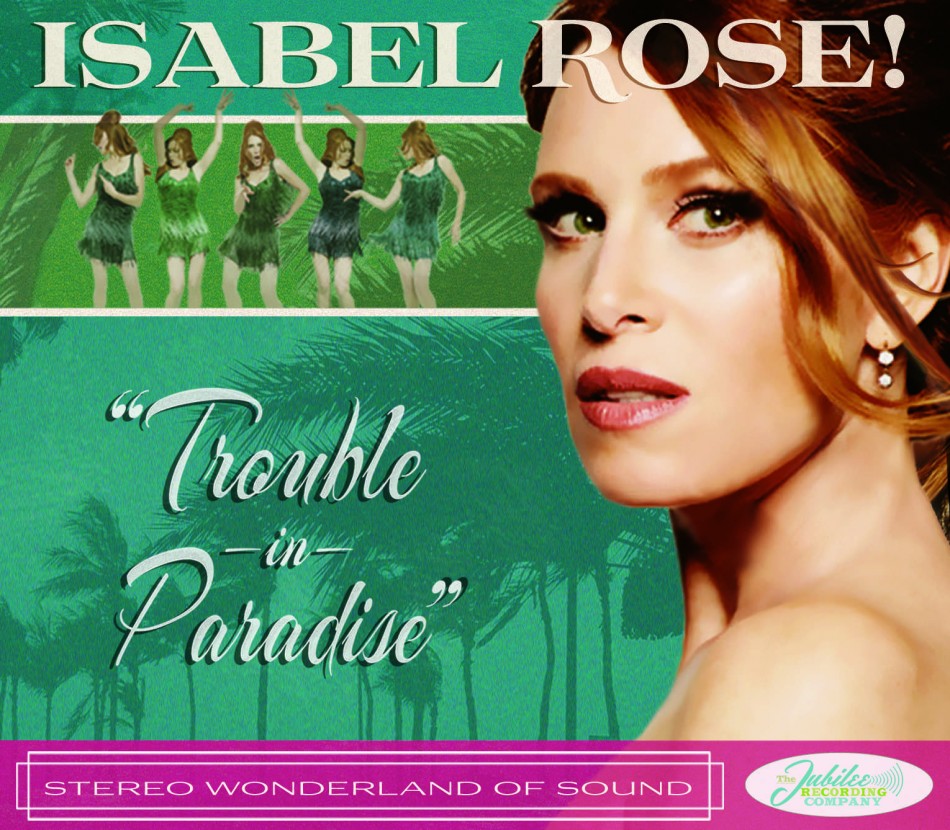 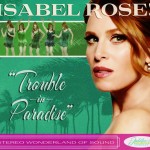 Trouble in Paradise is the latest effort from singer Isabel Rose. It is Rose’s second CD, distributed by RED, a division of Sony Music Entertainment. It will be released on September 16th.

“It’s essentially a pop album with some cabaret elements. We created our own genre…All of the tunes are radio ready, and ‘Trouble in Paradise’ is climbing the charts as we speak,” said Rose.

The singer said working with her producer, Bob Rock, was “the opportunity of a lifetime.” Rock previously collaborated with Cher, Michael Buble, and Aerosmith. Chris-Lord Alge, who mixed albums for Madonna, Cher, and Christina Aguilera worked on the CD, as did Al Schmitt, who won 19 Grammy awards.

With Trouble in Paradise, Rose aimed to create an album that has a great arc and captures the energy of the 60s. Additional tracks on the CD include “Lot of Livin’ To Do,” “More and More of Your Amor,” “Love Will Keep Us Together,” and “That’s All.” Her previous album was “Swingin’ from the Hip,” released by Jubilee Records.

Rose considered it a great honor to be working with musicians who previously worked with Barbra Streisand. Rose said, “I had her whole string section, actually. I’m not exaggerating when I tell you that I cried during these sessions. It was so gorgeous.”

The disco ball glitters in her new video for “Reflections,” the song by Frankie Knuckles. With long, red hair, a thick headband, knee-length boots, and necklace of some fantastic baubles and beads, Isabel Rose creates a strong presence in the video. She said, “It would be great to create an alliance with one or several designers who are going for this level of glamour. There is a long history of fashion designers creating outfits for divas.”

Rose can be seen at The Cutting Room on September 16th and 54 Below on October 1st. She has also performed at Joe’s Pub, Le Poisson Rouge, Catalina’s Jazz Club, and The Cabaret Convention at Lincoln Center.

Rose said, “I think that what you are able to create on an album is specific to that art form and what you create live is a different experience. To seek to emulate exactly what you hear on the album is not the goal of a live performance… While I would certainly love to step onstage at Avery Fisher Hall or Radio City Musical Hall with a huge orchestra, I can tell you right now that I am performing live with seven pieces. So it’s five musicians and two dancing girls. I don’t miss a Philharmonic experience, so recording with one was thrilling.”

Rose’s CD, Trouble in Paradise, will be released on September 16th.