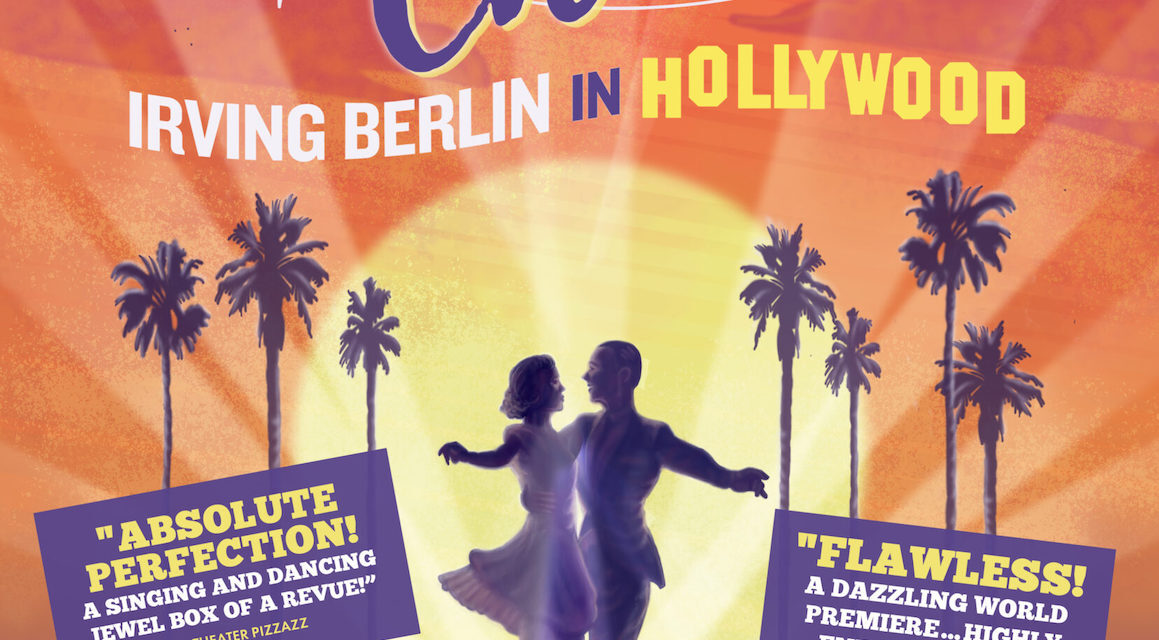 The York Theatre Company (James Morgan, Producing Artistic Director; Evans Haile, Executive Director), dedicated to the development of new musicals and rediscovery of musical gems from the past, in association with Riki Kane Larimer, has announced the cast and creative team for the limited return engagement of the hit Off-Broadway musical Cheek to Cheek: Irving Berlin in Hollywood, a song and dance celebration featuring the music and lyrics of the legendary Irving Berlin which premiered last Fall.

Cheek to Cheek: Irving Berlin in Hollywood is set to begin performances on Tuesday, September 13, 2022, at 7:00PM for a limited engagement through Sunday afternoon, October 16 at 2:30PM at The York’s beautiful temporary home, The Theatre at St. Jeans (150 East 76th Street, between Lexington and Third Avenues—elevator entrance on Lexington immediately south of St. Jeans). www.yorktheatre.org