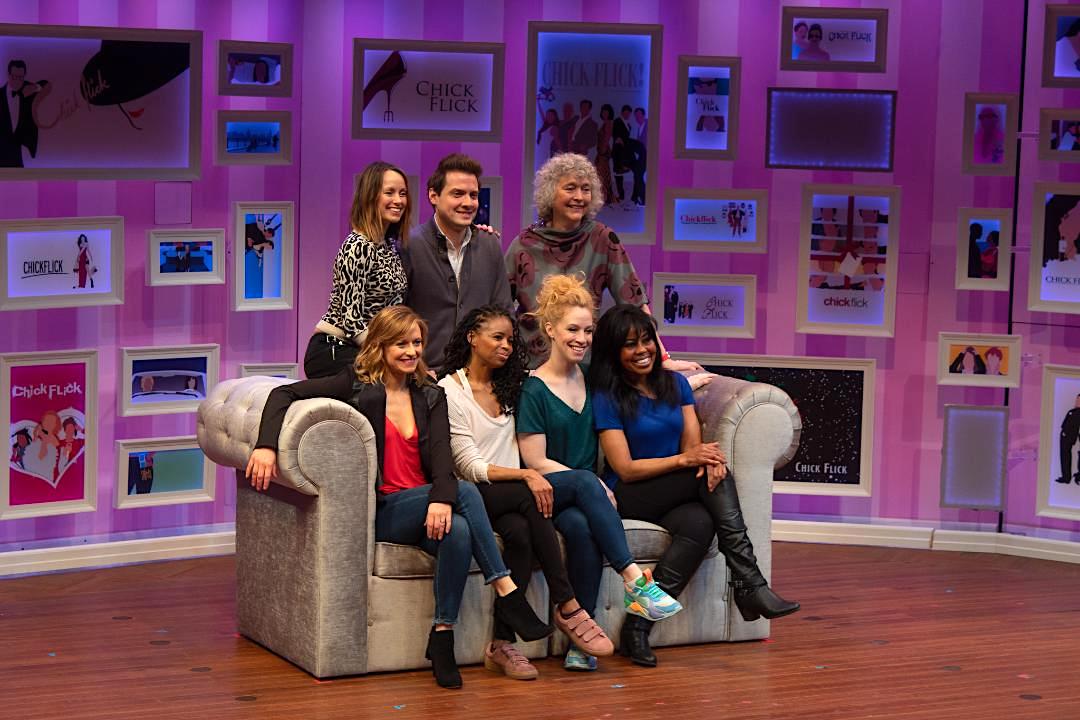 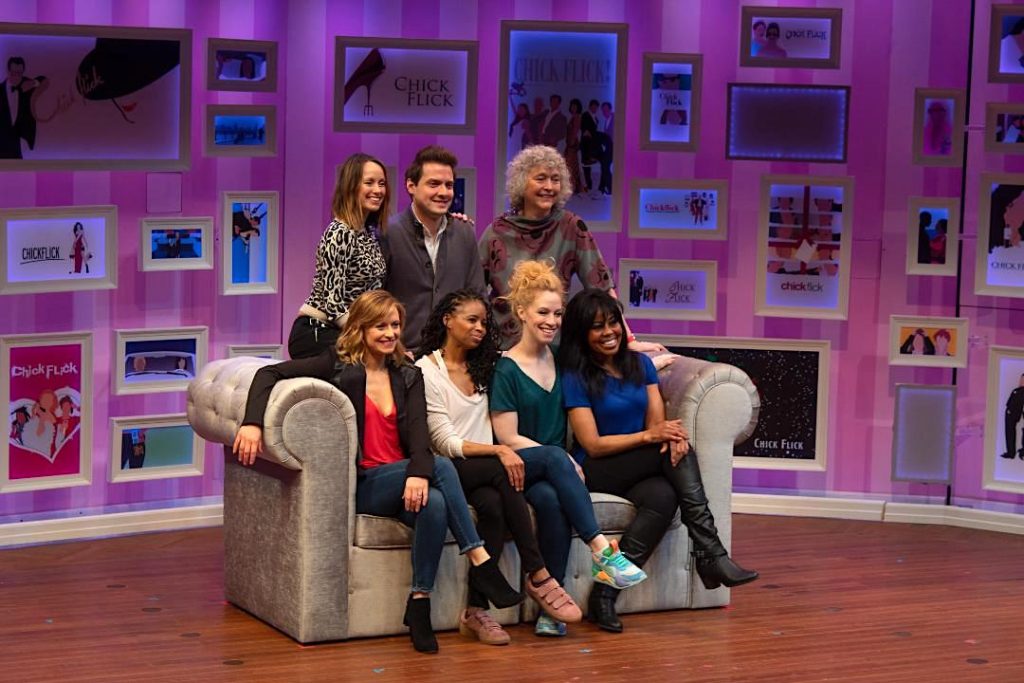 The cast and creative team of Chick Flick the Musical met the press on Friday, February 15. Chick Flick the Musical features Sharon Catherine Brown as Karen, Lindsay Nicole Chambers as Sheila, Carla Duren as Meg, and Megan Sikora as Dawn. The show is written by Suzy Conn, directed by David Ruttura, and choreographed by Sarah O’Glebly. The cast treated us to previews of three of their musical numbers at the Westside Theater. 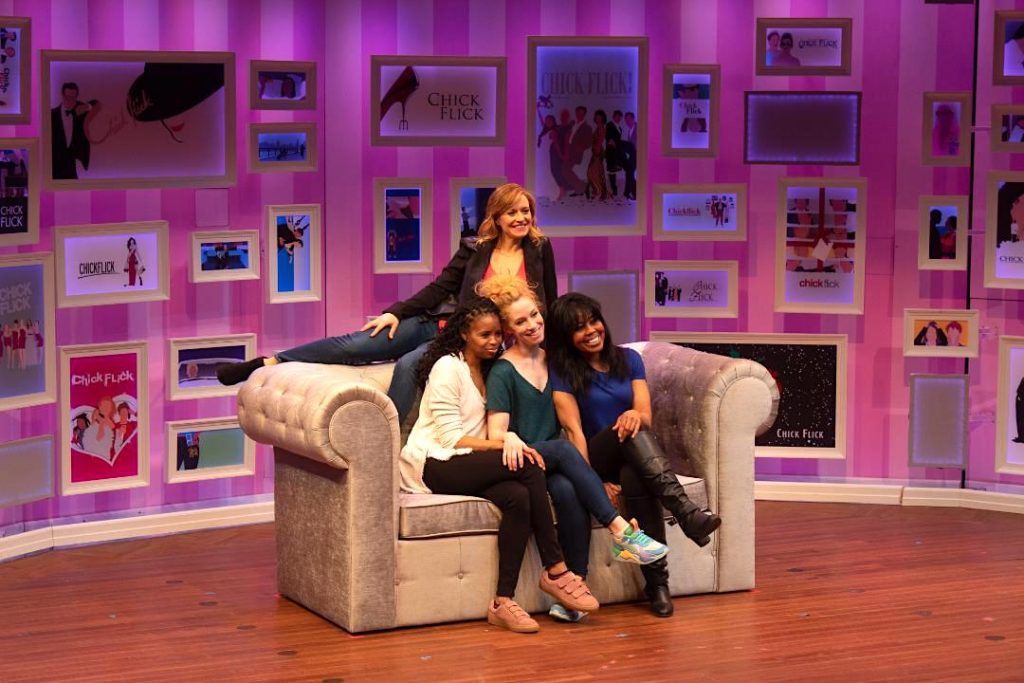 Chick Flick the Musical invites you to join Karen, Dawn, Sheila, and Meg as they get together to unwind, watch a chick flick, and play their favorite drinking game. As the festivities proceed and the tequila flows, can the power of meet-cutes and makeover montages save the day as relationship drama and career crises bubble to the surface? Celebrating the healing power of sisterhood, laughter, and life lessons from the movies we know and love, Chick Flick the Musical is ultimately about life’s greatest love story: friendship.