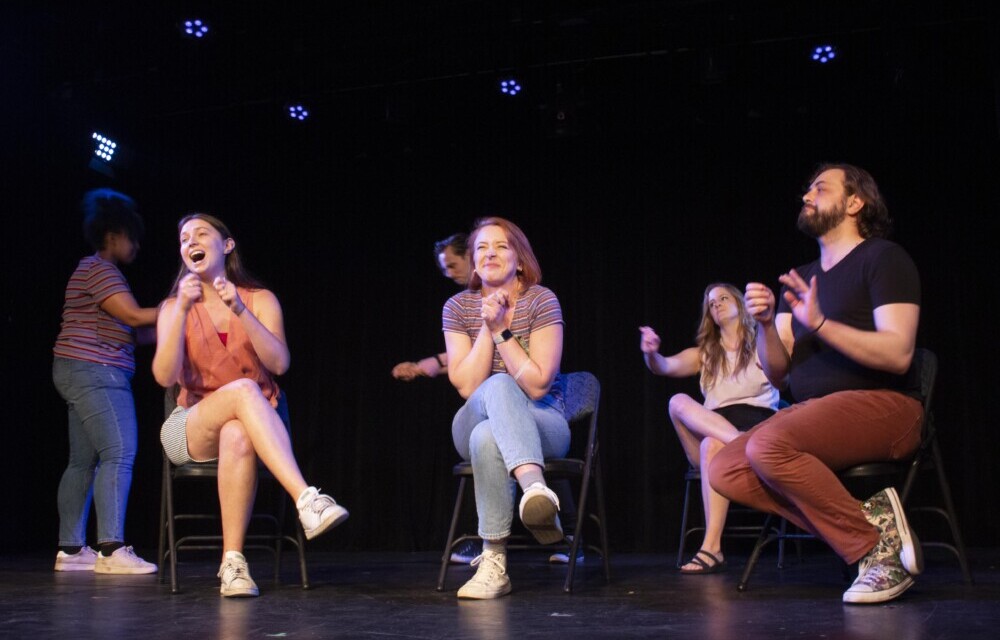 Want your relationship brought to life by a set of improv comedians who will sing and joke about it?  If the answer is “yes”, get yourself to the Players Theater and check out “Chick Flix.”

Each night musical improvisers create a new musical inspired by a couple in the audience. The high-energy cast hit the ground running with inspired comedic timing and insightful entertainment from real-life couples.

One of the improvisers will ask for volunteers from the audience.  That couple will be peppered with questions about how long they’ve been dating; how they met; the first thing they did as a couple; their passions; and, of course, any obstacles.  Then the magic begins…with Mandewelle on keyboard – the cast signs and acts out the scenes of your relationships.  The joke’s on you – this is a fun, cathartic way to spend a night.

The talented cast improvises songs and moments from the couple’s life.  This is a hysterical way to see relationships played out in front of an audience.  And the hard-working cast mines every joke they can garnering sincere laughs.  Whether it’s a couple meeting on Tindr and evolving into a real couple, bonded through going to Broadway shows, an age difference, someone’s country of origin – everything is fair game.

After a pandemic full of virtual theater, it’s wonderful to sit in a real theater and watch a talented cast mine their minds and other people’s relationships for entertainment.

Chick Flix is a fun night out.  Grab your significant other and hit up the Players Theater to watch this insanely creative, professional cast of improvisers hit all the right notes with engaging silliness. 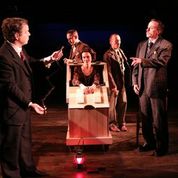 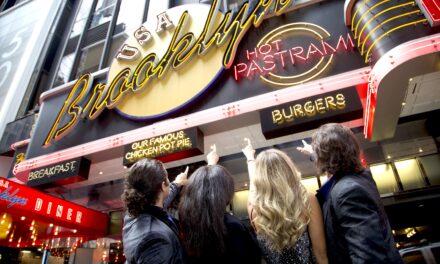