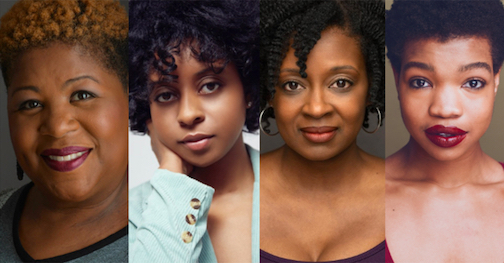 Chicken and Biscuits, a comedy written by Douglas Lyons and directed by Zhailon Levingston, will run at the Circle in the Square Theatre, beginning performances on September 23, with opening night set for October 10.

The new play tells the story of the two sisters who attempt to put their differences aside when it comes time to bury their father … until the sister they didn’t know existed arrives at the funeral. Previously announced cast members include Norm Lewis as Reginald and Michael Urie as Logan.

On the Red Carpet: Forest Whitaker and Performers4Peace Benefit 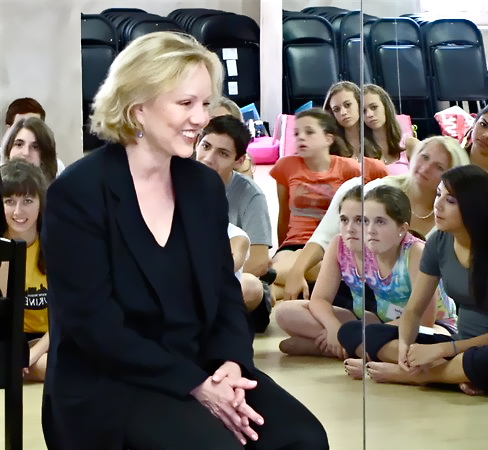 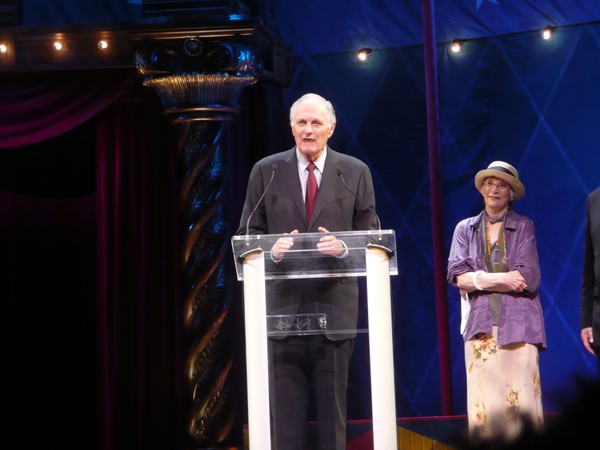 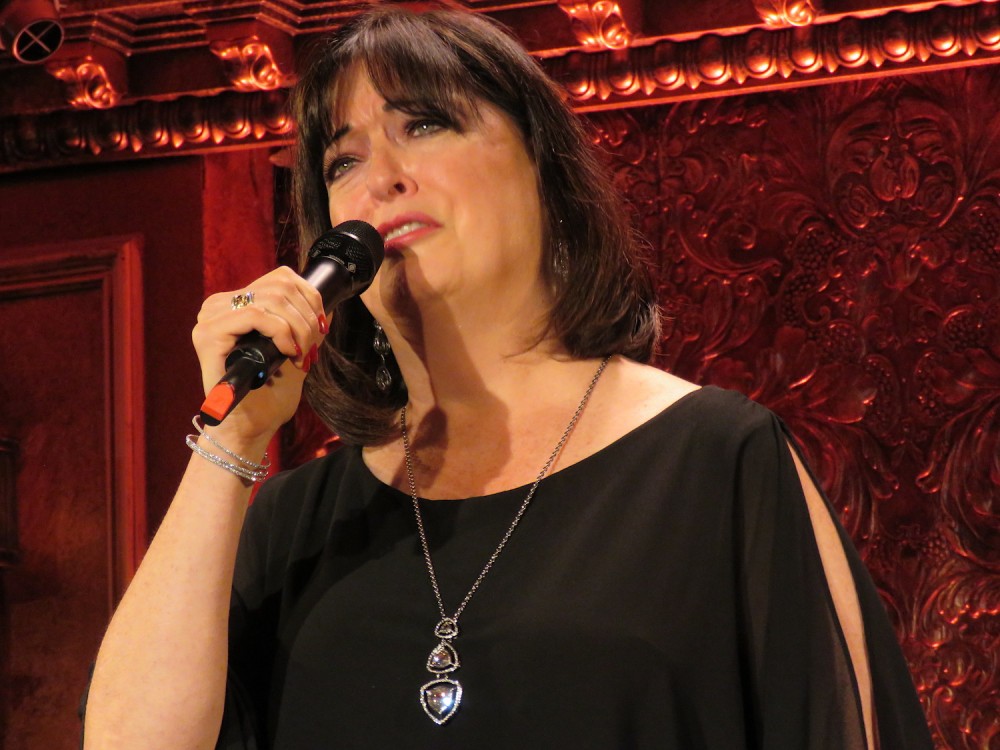