Chip Zien Heading to 54 Below 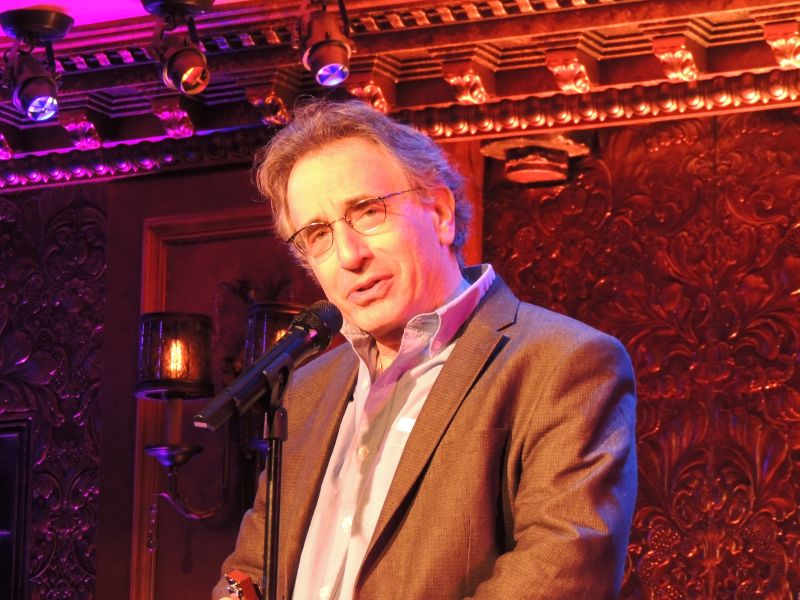 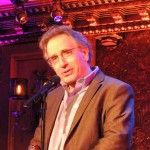 Broadway favorite Chip Zien is much beloved on the Great White Way for creating the roles of the Baker in Into the Woods and Mendel in Falsettos. Now, 54 Below proudly presents his swinging cabaret debut! Expect tunes that trace his brilliant stage career, including special personal favorites from shows that include Grand Hotel, Merrily, Sweeney Todd, The Big Knife andThe Dean Martin Show, among many others.

Join Chip and his oversized band for two very special performances only on December 5th and 11th, 9:30 pm – no more riddles, no more jests!