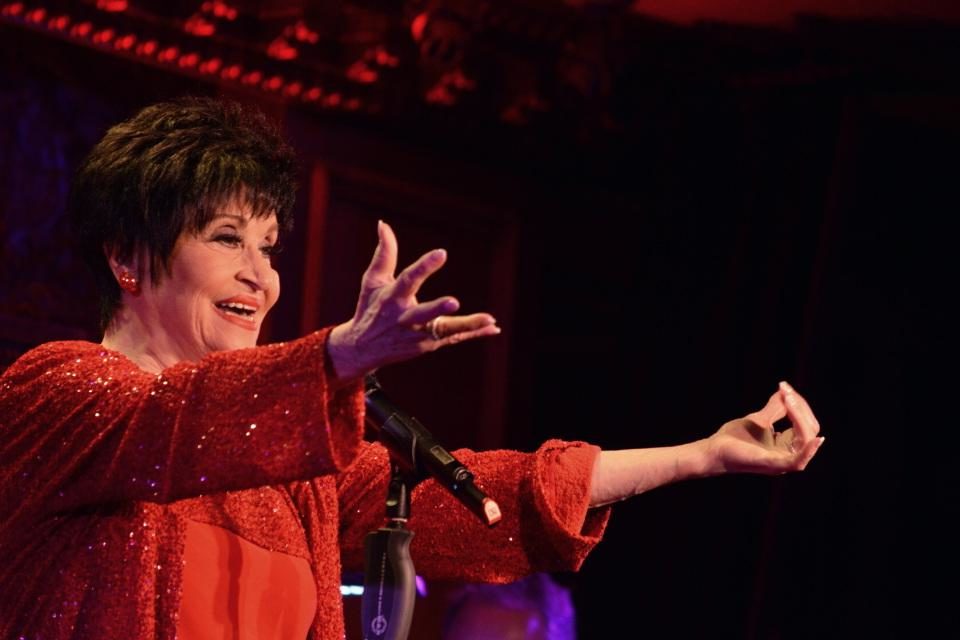 The sizzle and buzz at Feinstein’s/54 Below just entering the room is hot with anticipation, every seat filled. And then from off stage comes a familiar musical ring and voice of “Nowadays” (Kander and Ebb), as the one and only triple Tony winner, the unrivaled Chita Rivera (dressed in red sparkle) makes her way into the room amidst cheers and applause.

What appropriate timing! The 60th Anniversary of Leonard Bernstein and Stephen Sondheim’s West Side Story. The lady is a strong and powerful presence and a supreme storyteller. Her life in show business, on stage and in film unfolds in rhythmic musical wonderment backed by musical director (on percussion and guitar) Michael Croiter, with Gary Adler (Associate MD, on piano) and Jim Donica on bass.

Covering the highlights of her career, Ms. Rivera shares the inside scoop of phone calls that changed her life: Gwen Verdon and Bob Fosse asking her to take over Verdon’s role on the road in Chicago, as she performs two of the best examples, the amusing “Class” and “Nowadays;” the call from Leonard Bernstein beckoning her to his apartment where her role of Anita originated as Mr. B taught her the music … “A Boy Like That”/”America” which she performs with throw-a-way panache. 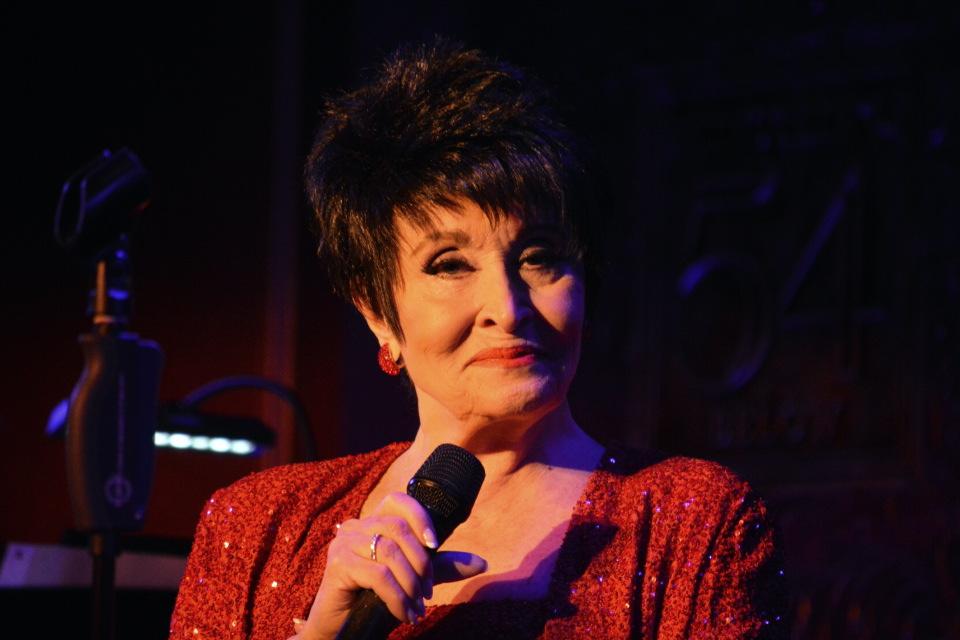 But it’s the slow, methodical and expressive songs, i.e. “Where Am I Going? (Sweet Charity – Cy Coleman and Dorothy Fields) that elicit her remarkable presence in the moment, and the whirl of Jacques Brel’s “Carousel” that creates a mesmerizing visual as the speed and intensity grows.

With top hat and cane in tow she wows with “All That Jazz” (she’s got her own vamp, you know). 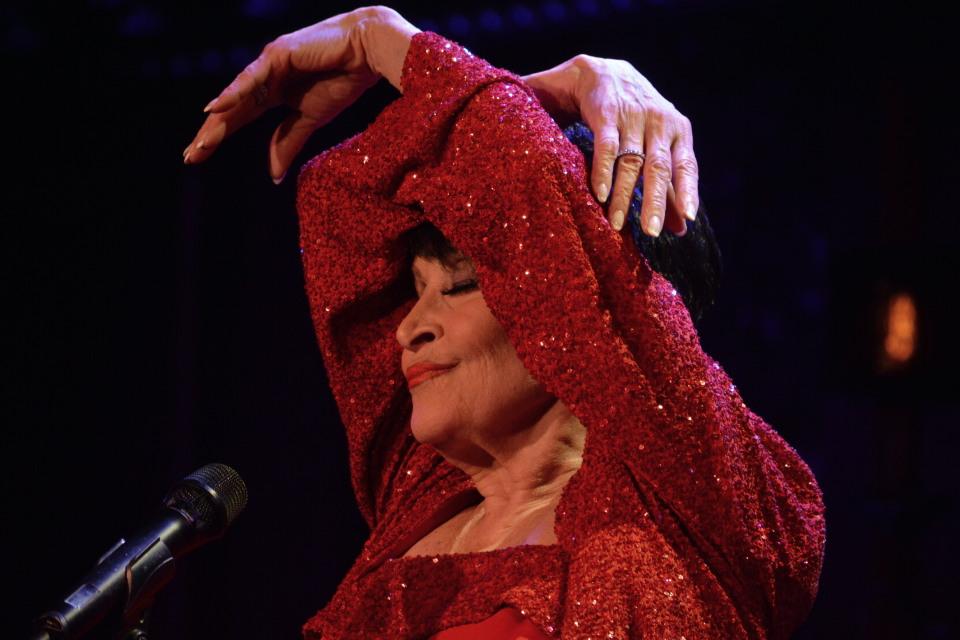 The lady moves, grooves, shimmies and shakes, oozing her own brand of sexuality as she offers up one winner after another, animated and alive with unbridled talent that never ceases to amaze. Her mantra to all: “show up, work hard and . . . bring your own shoes.”

This is a master class by an icon who wraps you in an emotional mélange of great acting and storytelling.

If you’re fortunate enough to get a ticket to one of Chita Rivera’s remaining performances May 28, 30, 31, June 1 and 4 – consider yourself the luckiest person around! 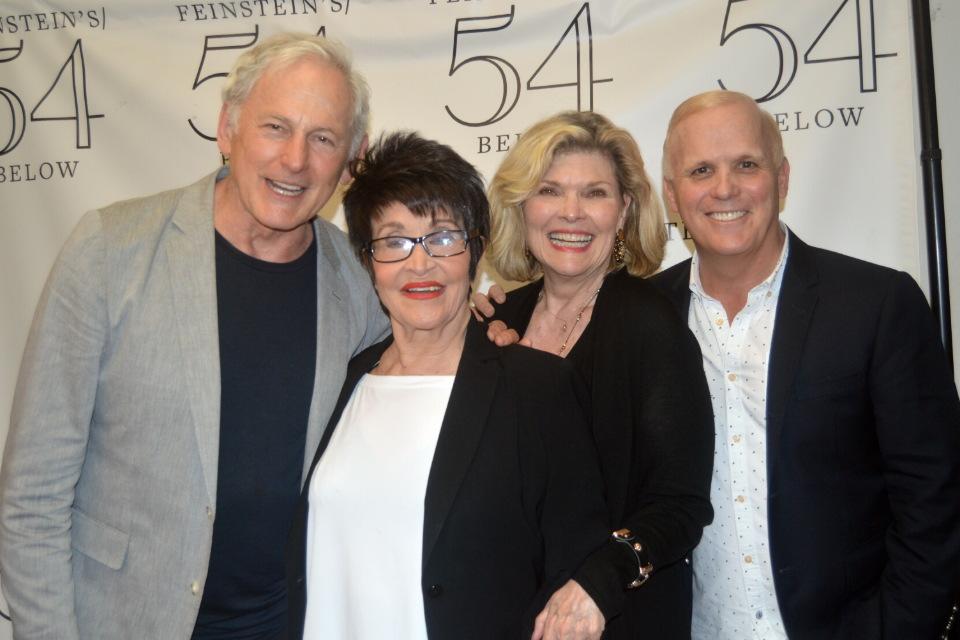